There will be four new faces around the table when the next Dunedin City Council meets for the first time later this month.

Jules Radich, Carmen Houlahan, Sophie Barker and Steve Walker have all been elected as city councillors, based on 95% of votes counted, it has been confirmed.

The new councillors were all looking forward to starting their new roles. 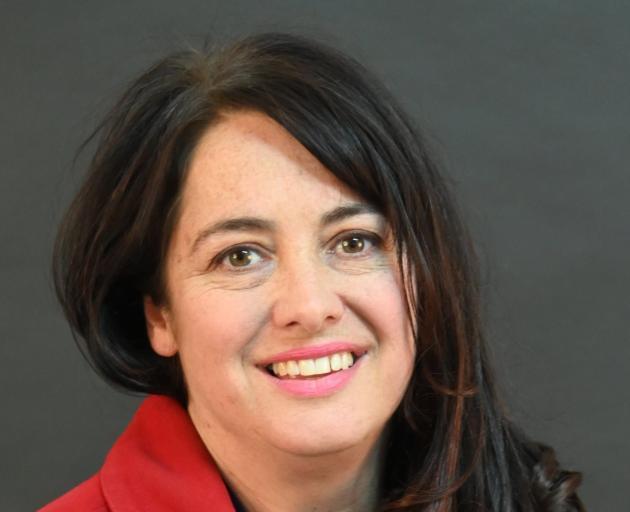 Carmen Houlahan. Photo: ODT files
Cr Houlahan said she was "really excited" to be elected, and had been told the good news in a phone call from council chief executive Sue Bidrose.

"She said 'get ready to have a party tonight'," Cr Houlahan said.

"I'm delighted. It's been a lot of work and I'm just really, really delighted with the results."

She also congratulated other elected councillors, and sent her commiserations to those who had missed out, "particularly my friend Damian Newell".

"My heart goes out to him." 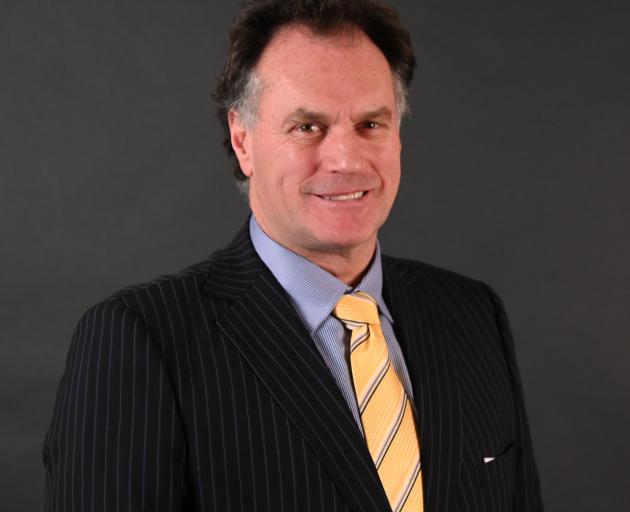 Jules Radich. Photo: ODT files
Cr  Radich said he was also "very pleased" by the results, and looking forward to working with Mayor-elect Aaron Hawkins and his fellow councillors "to move Dunedin forward".

The mix of new and incumbent councillors promised to make for a "well balanced" council for the coming term, he believed.

"It will make for good debate and I think we will be able to reach good consensus on how best to move forward," he said. 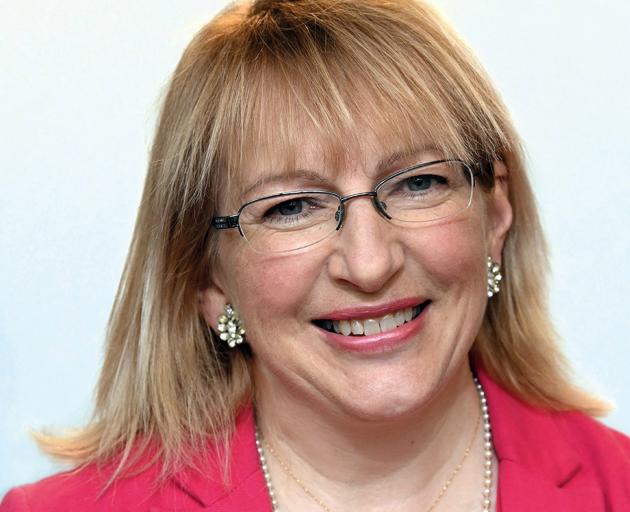 Sophie Barker. Photo: ODT files
Cr Barker was also "excited and pleased" to be elected, saying there was strong competition for seats.

It would be "very interesting" to join the governance side of the council - as well as joining her partner Cr Jim O'Malley at the council table - having previously worked as a council staff member. 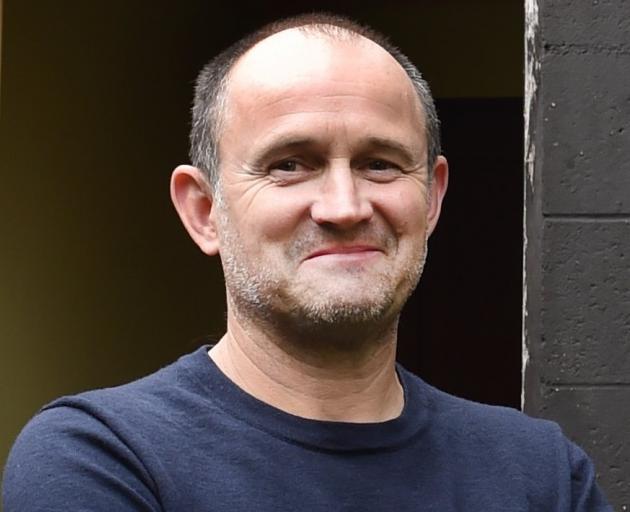 Steve Walker. Photo: ODT files
Cr Walker - a Labour Party candidate - said he was pleased by his own result, which was a "massive relief", but also happy to see an improved gender mix on the council and the election of a progressive Green Party mayor in Aaron Hawkins.

"I think we should be proud of the fact that as a city we have got a very young, progressive mayor,'' he said.

Among incumbent councillors, Cr Newell has been voted out, while the planned departures of Crs Kate Wilson and Conrad Stedman, together with outgoing mayor Dave Cull, freed up three other seats.

They will sit alongside mayor-elect Aaron Hawkins, a Green Party candidate and formerly an incumbent councillor.

Well Dunedin will be wearing hemp pants shortly, and spending mega bucks we don't have. This guy hawkins should renounce his green party membership.

Spending on Green or spending on Vandervis court cases was the choice we had. The people have spoken.

So you are happy with increased debt, rates going up. Don't complain about it.

Let,s hope MR Hawkins remembers he is representing Dunedin ratepayers, not only the Green Party'

Vandervis never ever at fault.
That saved the city a fortune.

The new councilors would do well to remember Mr Newells fate. People want active councilors who work for the people. Dunedin doesn't need councilors who just follow their party line and are only heard of at elections.

Oh dear. Cull was a disaster now we can look forward to even worse things. Will we be allowed to celebrate Christmas?