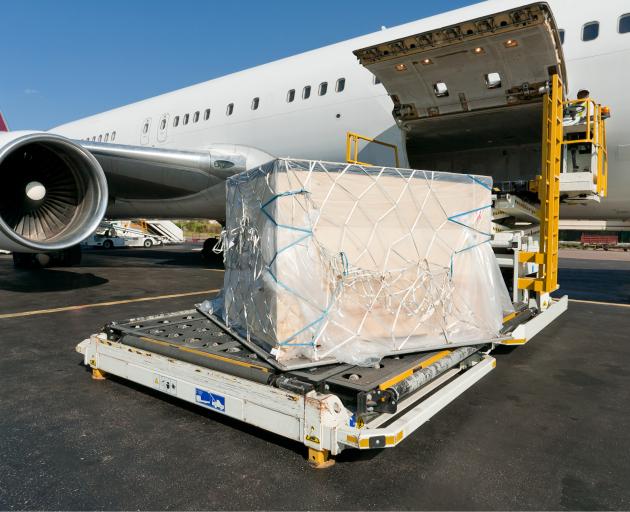 Photo: Getty Images
Covid-19 has drastically reduced the number of international flights to and from New Zealand, so how much difference will this make to the percentage of New Zealand’s National Greenhouse Gas Inventory total that comes from international transport? None. 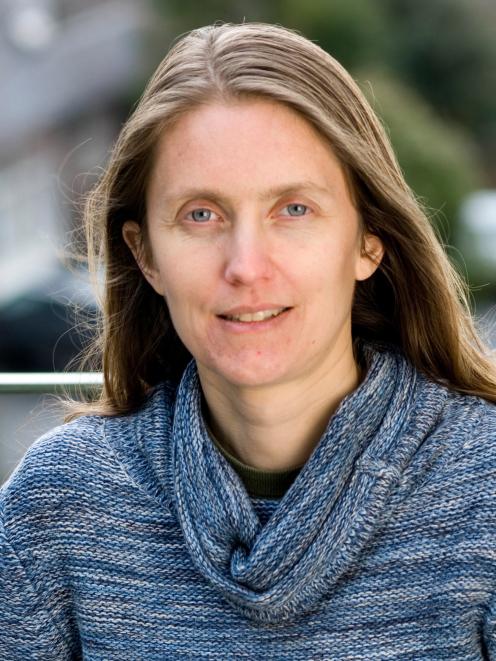 All of (1) to (3) are true. But the opening question was a trick question: international aviation emissions are not part of New Zealand’s official greenhouse gas emissions total.

Along with the greenhouse gas emissions from international maritime transport, international aviation is not part of any country’s National Greenhouse Gas Inventory total.

It is accepted that greenhouse gas emissions lead to climate change. If aviation were a country rather than a transport mode, it would be one of the 10 highest CO2 emitting countries, accounting for over 2% of global emissions.

Emissions from domestic flights and coastal shipping (such as the interisland ferries) are included in the transport part of countries’ emissions totals. However, international transport emissions from aircraft and ships were not included in liabilities under the 1998 Kyoto Protocol, largely due to political arguments about how to allocate responsibility.

In 2011, members of University of Otago physics department — Oliver Howitt, Mike Carruthers, Craig Rodger, and myself — published an estimate of international aviation emissions associated with New Zealand for 2007. Through a series of calculations and estimates using multiple data sets, we estimated that 5.5million tonnes of carbon dioxide (5.5MtCO2) was emitted by the transport of people and goods into and out of New Zealand in 2007 by planes. That sounds like a big number — it is. To provide some context, it was equivalent to an additional 7% on top of the 2007 official national emissions total. Of the 5.5MtCO2, 4.3MtCO2, was from the movement of people; 67% from international visitors’ travel and 33% from New Zealanders’ overseas trips. The remaining 1.2MtCO2 was emitted by the transport of goods into and out of New Zealand; 56% from imports, and 44% from exports.

In our calculations, we considered only the carbon dioxide emissions, not other gases or effects. This means there was 5.5 MtCO2 of "hidden" international aviation emissions associated with New Zealand.

How did these emissions change after 2007 and before the Covid-19 pandemic?

Again, because international transport emissions are not in the official total, it is really hard to find out.

Otago University physics student Anna Tarr has been working with Craig Rodger and I to update these figures. For 2017, our preliminary results indicate that air freight emissions increased a few percent since 2007, but that passenger emissions significantly increased due to the roughly 40% increase in the number of international trips taken by New Zealanders, the range of more distant countries travelled to, plus the nearly 60% increase in the number of international visitor arrivals.

Until the lockdown, air freight into and out of New Zealand was almost entirely as "belly-hold" cargo in passenger planes. When we first started this research, I recall being jolted when a worried New Zealand government official pointed out that pharmaceuticals for New Zealand were mostly delivered by air freight.

In late 2019, I had a conversation with colleagues about what constituted "essential travel" in the face of climate change. No-one articulated what is now the Covid-19 restrictions’ primary definition of essential travel: travel that human lives directly depend upon.

I would argue, as have others, that Covid-19 has given us a glimpse of our future travel options in a carbon-constrained world. Climate change is a threat to human lives. However, it has been viewed by many as a longer-term challenge than things like a pandemic. This has led to responses that were slow, and, in some situations, non-existent. However, time is rapidly running out for a global shift to zero carbon emissions.

No-one who works on climate change issues would have wished a pandemic upon the world. However, many of the solutions to deal with a pandemic are also solutions to climate change issues. Whether Covid-19 ends up being a paradigm shift that helps the world embrace a more climate-friendly existence remains to be seen. However, for international aviation, things will never be the same again.

- Dr Inga Smith is the Co-Director of He Kaupapa Hononga: Otago’s Climate Change Research Network and is based in the Department of Physics at the University of Otago.

Now that the lobbing, education, university, local and national government sectors have become proficient at Zooming all over the place, let's hope Inga is correct with her predictions.
Even after all the consumptive hypocrisy and virtue signalling was pointed out after the 1992 Rio Earth Summit, they still hadn't changed their behaviour until the lockdown forced on the planet, by a communist governments incompetence.
It would be fantastic if they took this opportunity to walk their own talk.
Think of what could be achieved if their annual budgets for conferences alone were channeled into virtual reality and faster, more ubiquitous internet. I'm sure the freed up accommodation would be welcomed by a homeless person or thousands and the disposed of plastic wouldn't be missed by the fishies.
Yes, I look forward to this leadership emerging from the current wreckage of our economy.