Lowering speed limits will increase frustration among motorists, and will make some roads more dangerous, the Dunedin City Council has heard.

Thirteen submitters addressed the council on the first day of hearings about its Speed Limits Bylaw yesterday.

A range of opinions were expressed on the council’s proposal to reduce speed limits across the city, which includes lowering speed limits from 80kmh to 60kmh in some high-risk rural roads; extending the 30kmh speed limit zone in the central city; and enacting a 40kmh speed limit through Otago Peninsula townships and in some residential streets.

Many said the proposed changes were too drastic and that road users would simply ignore new limits if they were not enforced, leading to overtaking and dangerous driving.

There was support for speed limits to be reduced at Pukehiki, but most were opposed to reductions around the rest of Otago Peninsula. 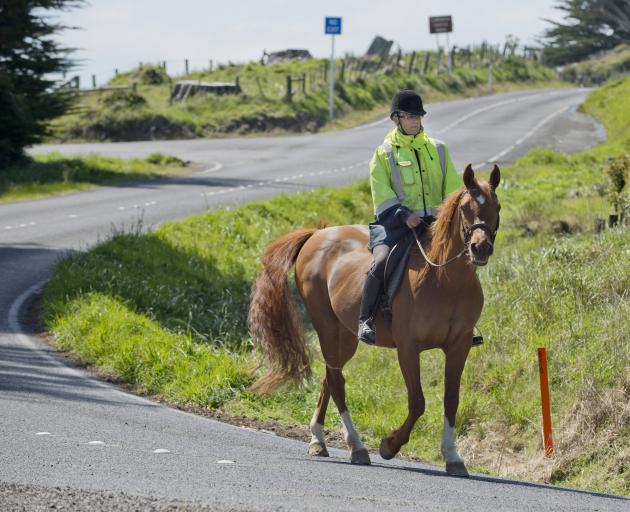 While the Larnach Castle business had advocated for a reduction when the speed limit was 100kmh, to drop to 60kmh would lead to driver frustration, Mr Barker said.

Portobello resident Richard Stringer said it was premature to change speed limits along the harbour, as the effectiveness of recent safety improvements, including a widened road, should be measured before changes were made.

"We’re not going to see benefits of those changes before putting in speed limits."

Harwood resident Errol Moore presented a trumpet when putting his argument against lowering speed limits to the council.

He said he had calculated that if the proposed changes came in it would take him an extra five minutes to commute to the city.

"Imagine your frustration if I made music on my trumpet for five minutes ... multiply that by 1500 [commuters], that’s an awful lot of trumpet music. "

While a reduction from 50kmh to 40kmh seemed small, the ramifications for residents would be huge, he said. 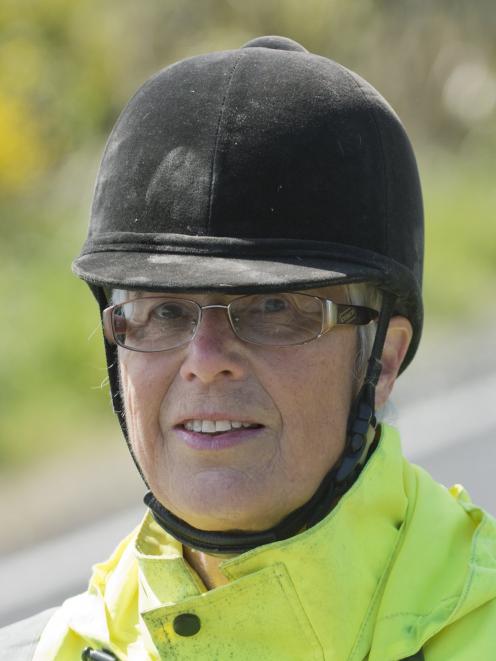 Pukehiki resident Lynn Samuels supported a reduction in speed limits, as when riding her horse around the area she regularly felt endangered when cars went past her at speed.

Many walkers and cyclists used roads in the area so some parts of Highcliff Rd should be reduced to 50kmh and in Pukehiki the limit needed to be reduced to 40kmh, she said.

Otago Peninsula Community Board chairman Paul Pope said the board surveyed 450 residents, a higher number than total submissions received by the council, and the majority did not want to see speed limits in the peninsula reduced.

"People feel safer because of the connection project ... this comes too early."

Ten more submitters are expected to address the council today.

It's not for the Maine to gainsay the Peninsula, but to call out driver behaviour. Would residents really break the law out of 'frustration'? Not the most convincing of remits.

Is it ethical.that Cllr. Geary can be both a submitter and also vote on this matter?

Of course it isn't ethical, but such trifles don't bother this council.

As a frequent user of the roads on the Otago Peninsula, the only road that can take an 80kph speed limit is Portobello Road and Harrington Point Road. The fact that there is a sign on a windy gravel roads such as Hoopers Inlet and Papanui Inlet Roads saying 'Safer speed zone 80kph' is laughable. ALL others should be 60kph.

This whole process has been a joke, based on dogma rather than evidence. Some of the back roads would be fine at 60kmh. Portobello Rd used to be 100kmh, but that is probably a bit too fast, 80 would be more appropriate but 70 at a pinch. It would be good to have some honest detailed stats from the DCC but that is never going to happen. Councillor Garey should be passing on the residents views, not her own.

Whatever the limit is don't keep changing it every couple of blocks through Dunedin and along built up areas. I'd like to pay attention to people (walking, cycling, on scooters) and other vehicles, and the proliferating traffic lights ahead, and the side streets and whether someone looks like they are exiting from a driveway, and guessing whether they are signalling because they want to turn or forgot to turn it off, or are about to turn but want it to be a surprise for the rest of us. Now I also have to watch for innumerable speed limit changes too. Suddenly a 10 or 20kph drop or increase because ... why? Somewhere there is a school, oh... like the "zone ends" sign between the Gardens Corner (busy) and SH1 from Pine Hill-end of Gt King St (busy). Random placement of slow/normal speeds is confusing. Road works signs left out night & day when no work is in progress. The need to frequently check the speedo to avoid fines is an unhelpful distraction from the job of driving safely paying attention to the road itself & other users on it.