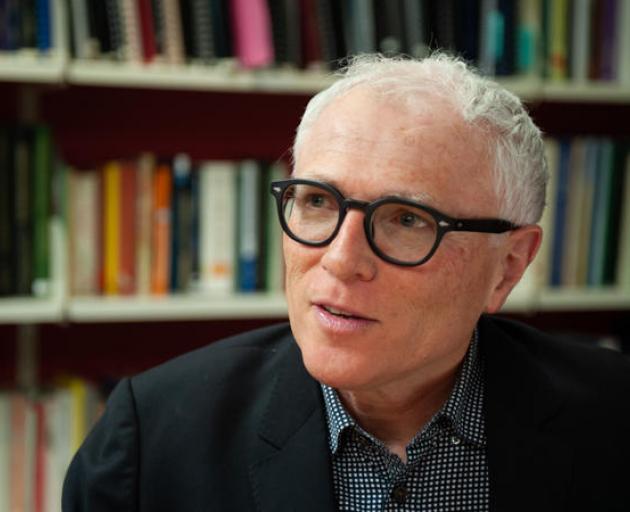 Prof Michael Baker. Photo: Otago University of Wellington
There are concerns people who travel from Auckland while sick could be putting the rest of the country at risk.

It follows a person on a flight from Auckland to Queenstown being taken straight to hospital by ambulance upon landing, after exhibiting flu-like symptoms on Monday.

University of Otago epidemiologist Prof Michael Baker said people should only be travelling inter-regionally for exceptional reasons, and not travelling at all if they were sick.

While people might assume it was self-evident that people who were unwell should not travel, it needed to be enforced in a systematic way, he said.

Dunedin had received a large influx of students in recent weeks, including many from Auckland.

That also posed a risk to the community in terms of transmission, he said.

‘‘I know the guideline is that you take your Level 3 restrictions with you, so they should be carrying on down there as though they are in Auckland.’’

While they were expected to self-isolate, there was a chance that the lure of Orientation events might have proved too strong.

‘‘I know it’s challenging to think of the virus of a lethal threat for some people, and the social pressures of mixing and enjoying themselves, so I think it is areal risk.’’ 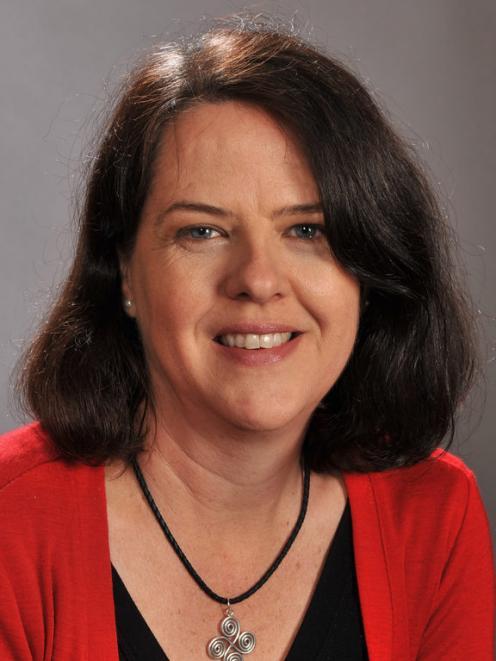 Patients identified as higher risk were treated in isolation from others and tested.

She reminded people travelling from Auckland not to do so if they were unwell.

WellSouth’s call centre had an increase in call volumes as more people sought testing, she said.

‘‘Our website states that if customers have cold or flu-like symptoms, they should stay at home, and this message is also visible on our check-in kiosks at airports.

‘‘We have a number of flexibility options that customers can take advantage of should they need to change their travel dates.’’
On board, crew followed a standard procedure for dealing with unwell passengers which involved seeking medical advice before deciding on the next course of action.

A Ministry of Health spokesman said the most common reason for travel across the Auckland boundary was for business or work.

Some personal reasons for travel were also allowed, such as health appointments or moving house.

This lock-down and this government are an absolute joke. BIg annoucements on TV that are clearly just a PR stunt to make the public feel like things are taken seriously but in actual fact you can fly from Auckland to whenever you like as long as you pinky promise that its for something super crucial....like a meeting, or to get on the raze with your mates at O week. How about less concern about public image Jacinda and more concern about actually stopping the virus from arriving in the South, clearly the honour system you continue to rely on isn't that robust.

NO government is able to stop idiots breaking the rules and God knows, there's plenty of them north of the Bombay hills ...

BreakingNews ... Maybe you could tell us what you would do to stop the virus coming south ?? Bring in martial law and shoot anyone that steps outside their front door ?? Call for an independant South Island and get some F35's, a few SAM's to down any aircraft trying to get in (make sure you don't hit the one that's got the vaccine on board), a few tanks, a couple of subs with nukes, plenty of small arms ??? I'm sure if you asked Judith nicely, she might order martial law to be bought into force for the North Island.

Yep ... it's a really simple task to stop the virus getting here, just ask any other country how they've managed to stop it's spread.

Just in case you're from Auckland ... there are a lot of countries in this world who are following OUR example and using OUR methadology to keep people safe. If you're not comfortable here, maybe you should go for a holiday in the US, Brazil, or anywhere else that has got the virus under control.

Well where to begin with so many questions....
Perhaps a simple and good place to start would be to ask those arriving at Auckland airport to provide some evidence that:
a) they actually reside somewhere else and can therefore return home or
b) why it is that their business meeting is so critically important to the country, and it cannot possibly be done online, that it outweighs the health and safety of all those residing in the South.
Perhaps we start there before getting too carried away with martial law etc.
As to your emotionally charged assertion that NO government can stop people breaking the rules, can I suggest that we give it go. Asking nicely clearly has not worked, so perhaps we could ramp things up, again I'm certain there are levels between asking nicely and mobilising the militia. Perhaps a fine, perhaps an actual physical check that someone is isolating, perhaps even a zoom call proving they are home. If they aren't perhaps the next stage is a electronic monitor, then next level is a stay at her Majesty's pleasure. Do I really need to come up with all the suggestions or should I be able to rely on the government to do their job while I'm busy doing my own?

You make one valid point. The honour system that the Covid 19 rules rely aren't working because they are being dishonoured by kiwis who regard their needs, however trivial, as essential. These kiwis are those who can afford to leave their homes and travel to their holiday homes outside the level 3 restriction area, they are those that can afford to purchase air tickets and leave, although that would be easily resolved by requiring them to undergo a compulsory 2 week isolation quarantine at their destination.
However your contention that the lockdown and the govt are a joke are demonstrably wrong.
As for the prime minister using the public announcements as grandstanding, well... That sounds like the opinion of a close mind. Who would you have make the announcements? Some 3rd tier junior official assistant to the deputy whatever. Of course the prime minister has to make them, these are serious issues demanding attention at the highest level.

If my comment about the announcements came across as suggesting it was grandstanding I apologise. I agree they have to make announcements and the PM is the person to do it. What I was suggesting is that an announcement that things are in hand because we have moved to level 3 is disingenuous when that same government then allows people to continue to move around the country so long as they promise its for critical reason. Having spoken to someone who returned from Auckland this week, they had to provide no proof whatsoever they were returning home. And 650 students arriving during lock-down just so they can get into their flats and enjoy O week is hardly a critical reason to risk spreading the virus.