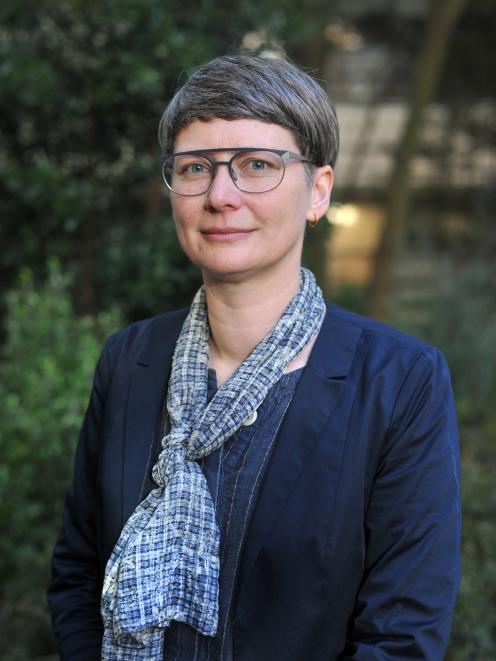 University of Otago Department of Preventive and Social Medicine senior lecturer Alex Macmillan said the city's damp homes and and flood-prone areas were just one reason a climate change declaration reflecting the wants of New Zealanders was needed.

''As a doctor, my colleagues and I are increasingly concerned about the impacts of climate change on New Zealanders and already we are seeing these impacts, even in Dunedin.''

A climate change declaration calling on the Government to cease oil exploration, reinstate insulation subsidies for draughty homes and consider climate change when making political decisions would be launched tomorrow.

Dr McMillan is co-convener of Ora Taiao, an organisational signatory of the declaration.

Protecting the environment was paramount to protecting people's health, she said.

''Moving to low carbon transport, making houses warmer and moving away from producing milk powder to producing more vegetables and fresh produce are all things which can reduce cancer, diabetes and childhood asthma.''

Members of the organisation and other climate groups would gather at the University of Otago Centre for Sustainability on
Castle St tomorrow and members of the public were encouraged to sign the declaration.

The declaration would be presented to all political parties before the September election.

Dr Macmillan encouraged people who signed the declaration to keep climate change in the fore of their minds when voting.

''What we need this year and what climate change action is calling for is to put health and fairness at the centre of climate change, before financial gain.''

Good luck on that. People would rather expire than adopt systems tarred with the epithet Green.