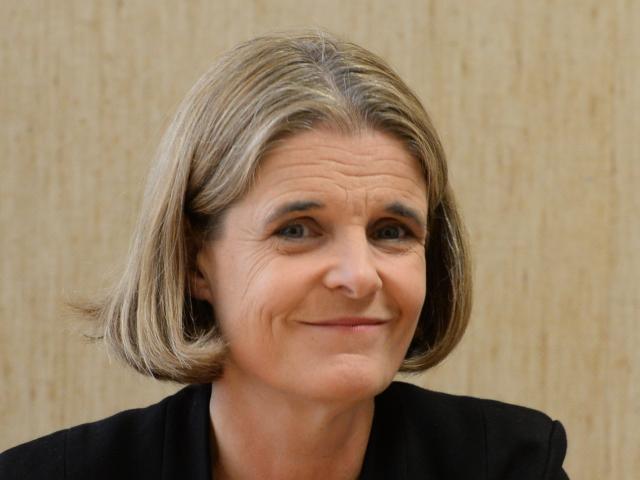 Amanda Banfield
The staff of Cadbury's Dunedin cafe and shop are officially out of work after the announcement they will not open again.

In a statement yesterday, Mondelez announced Cadbury World would remain closed as ''team members focus on finding their next career opportunity''.

Both the cafe and shop have been closed since May 4 after it was announced the new hospital site would include all of Cadbury World.

''While we initially believed the cafe and shop could reopen for another month or so, it became clear through the consultation process that the best outcome for the team is for them to focus on the next stage of their careers and lives.

''Over the coming weeks, all of the team will have access to outplacement services including CV writing and interview skills and we're already working closely with tourism partners, potential employers and external agencies to link them with jobs across Dunedin and the region.''

''We're also mapping the experience of every member of the team to identify additional training needs, or opportunities for them to be awarded formal qualifications that recognise their experience and skill set.''

A few staff had already been offered new jobs, she said.

''We would like to sincerely thank our outstanding Cadbury World team who have made such a success of the operation, especially over the last 12 months.''

Members of the team would now work on a ''family day'' to celebrate their time at Cadbury World and farewell the attraction, she said.

How silly can some people in this town get?

Chocolate World is (was) a thriving major Dunedin tourist attraction that generated income and 39 jobs.

For about half the cost of the 20 million dollar bridge Council could have purchased this (with some involvement of private capital) and kept it going.

It can obviously operate independently of the main factory which is now superfluous.

The new hospital wont take all of the site being purchased (which I have expressed my disagreement with and done a concept that would save Govt around 30 million dollars) so there is still room for Cadbury's World where it is.

As for the bridge at the very least defer it till there is some development interest in Steamer Basin. All it needs is a landscaped level crossing and gates similar to Burnett St in Ashburton. Most visitors will go by car anyway over the existing over bridge.