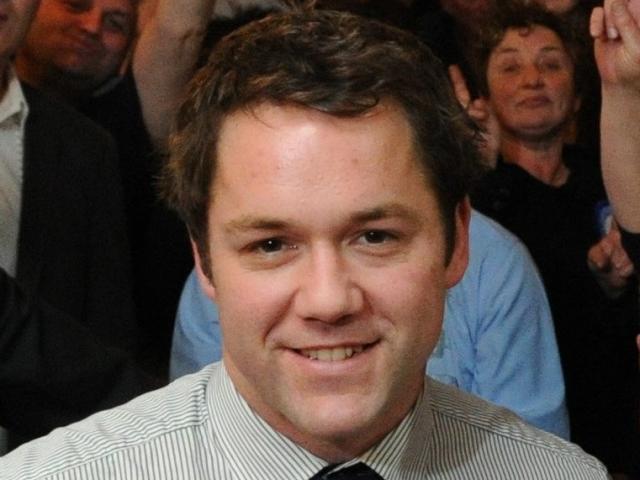 Hamish Walker
Air New Zealand has been criticised by rural-focused MPs for its decision to serve the Impossible Burger on its Los Angeles to Auckland flight.

The high-profile product, launched by US-based Impossible Foods in 2016, supposedly looks, cooks, smells, sizzles and tastes like conventional ground beef, but is made from plants.

Air New Zealand was the first airline to serve the burger which is now available as part of its business premier menu.

In a statement, Air New Zealand's in-flight customer experience manager Niki Chave said the airline had been watching Impossible Foods for some time and had been impressed by the work it was doing.

The airline was committed to offering its customers a ''fresh and innovative approach to cuisine'' and was confident ''vegetarians, flexitarians and dedicated meat lovers alike'' would enjoy the burger.

But NZ First list MP and Lawrence farmer Mark Patterson said it was ''giving another kick in the guts to regional New Zealand''.

It looks, smells, sizzles, bleeds and tastes like beef – yet it isn't. We taste the meatless 'Impossible Burger.' https://t.co/SH9sKAjsOG— nzherald (@nzherald) July 2, 2018

''Surely the national carrier should be showcasing the finest New Zealand red meat, not promoting a product from a foreign company that threatens the viability of one of our most important export industries,'' he tweeted.

''Much of New Zealand's wealth is built on the success of farmers. Without them, we wouldn't have the high standard of living we currently have,'' he said in a statement.

''I believe that Air NZ has forgotten the importance of New Zealand's red meat sector's contribution to our wellbeing and wealth as a country.

''How are we meant to sell New Zealand to the world if we fail to show off the things that make us great - like the premium New Zealand grass-fed beef patty.''

The response from Air New Zealand was that it was only a trial, that it was on one flight out of hundreds, and that it gave vegetarians an option they did not previously have, he said.

National's primary industries spokesman Nathan Guy said New Zealand farmers produced ''the most delicious steaks and lamb on the planet'', which were free from genetic modification and hormones.

Air New Zealand should be pushing the country's premium products and ''helping sell New Zealand to the world''. 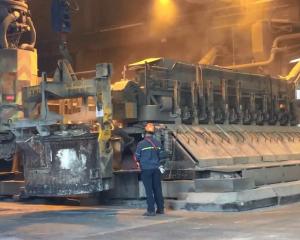 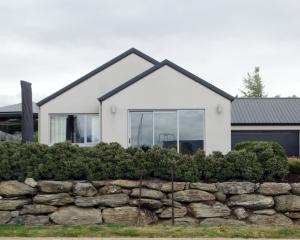 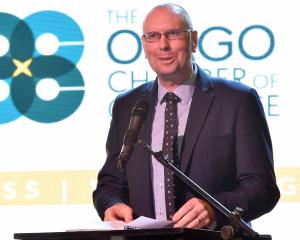 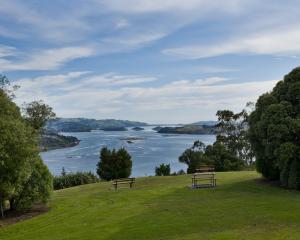 Fantastic to see Vegos being catered for. Well done AirNZ.