In this week's Art Seen, James Dignan looks at exhibitions from Ayesha Green, Hayley Walmsley, and a joint exhibition from Manu Berry and Luke Hancock. 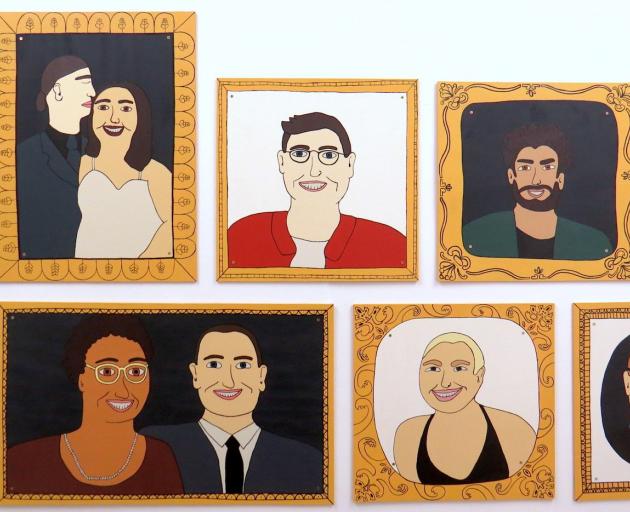 Ayesha Green's ''Maori Girl'' examines whanaungatanga, the interconnectedness of community and family, and the kinship engendered from it, and particularly how this concept translates in New Zealand's bicultural society.

The exploration is a personal one for the artist, who has herself been rediscovering and reconnecting with her heritage, making her, in part, the Maori girl of the title, though the title also has a more metaphorical meaning - it is the name of a whaling boat housed in Toitu Otago Settlers Museum, thus linking old traditions with the concepts of curation and restoration and the conflict of museum practice with the removal of objects from active life.

The exhibition consists of several works which loosely connect with these ideas. Notable works include a display of three painted milk jugs, which reference the unspoilt open countryside while simultaneously questioning the impact of dairy farming upon it. The large panelled work Kurawaka draws its influence from the botanical illustrations by

Joseph Banks made during Cook's expeditions, and their reduction of breathing life into a few beautiful yet cold lines. 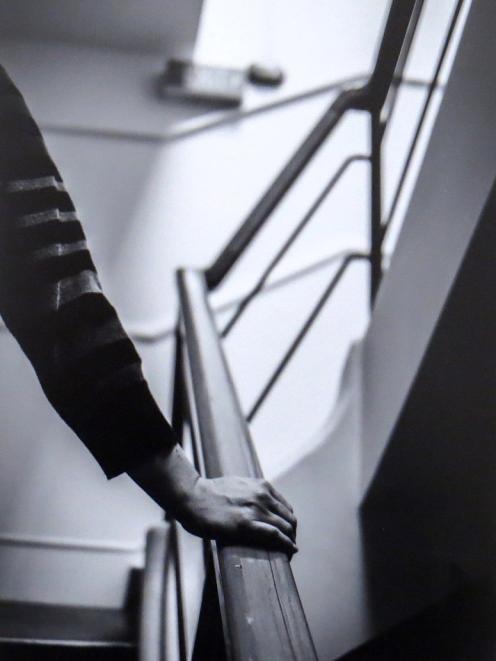 Hayley Walmsley's ''Frontliners'' exhibition is presented in association with the Zonta Club of Dunedin and timed to coincide with 16 days of activism against violence towards women. The display consists of a series of fine photographs by Walmsley, accompanied by a series of statements relating to the struggles women face at home, at work, and elsewhere to avoid, confront, and overcome violent situations.

The photographs themselves do not directly address these struggles, though a lot can be read into them. The images are poignant and often wistful statements focusing on the gradual decay and change which comes over time to surroundings, relationships and people.

Many of the images have a strong feeling of abandoned dreams or hopes and of suburban neurosis, as homes become cages and streets are dimmed under a wall of sullen cloud.

The well-composed photographs often focus on small detail - a faded flower, a hand on a stair rail, a sink full of dishes - each documenting a moment in a life, telling its own story, but leaving many questions unanswered.

The images are a mix of stark monochromes and colour works, the latter featuring a palette which is dulled and faded as if by age. Many of the photographs are haunting in their portrayal of a life turning sour. 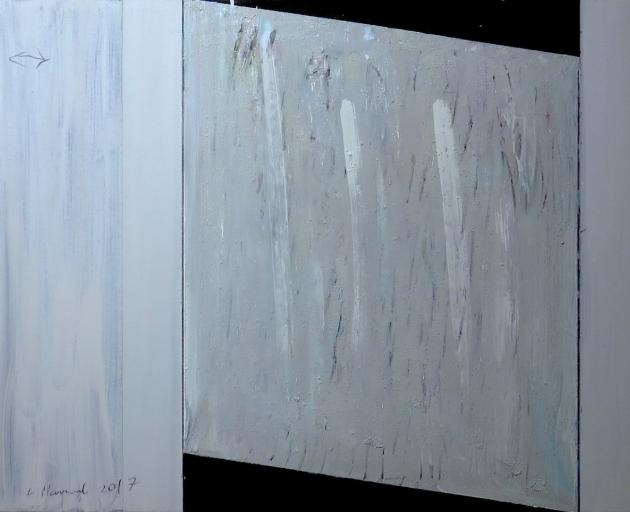 ''Forests and fields'' is an intriguing joint exhibition featuring the work of Manu Berry and Luke Hancock. The styles of the two artists are wildly dissimilar, yet the works counterbalance each other well.

Berry is perhaps the better-known of the artists, with his impressive large-scale woodcut prints. Berry provides the forests in this exhibition, with a series of lovely works depicting native birdlife. Images such as Kakariki display his skill, with highly detailed feathers and woodgrain depicted in a stark yet simple and effective palette, so that the bird appears to be separate from and an intrinsic part of its background. A delicate series of works depicting tui and a charming miromiro are also standouts, as is the repeated motifs of three depictions of tauhou.

If Berry provides the forests, the ''fields'' are Luke Hancock's. Punningly, they are colour fields - minimalist geometric abstractions, several of them showing the influence of late Marlborough artist, J.S. Parker. The influence is not overwhelming, however, and there is strong originality in many of the works.

Three Vertical Lines/Echo (Imaginations Highway) is powerful, as are The Fall and Blue Rotation. It would be good to see Hancock's works writ large, as the combination of blocks of textured colour would benefit from scale, gaining an increase in their already strong psychological power.