Every night different for conductor 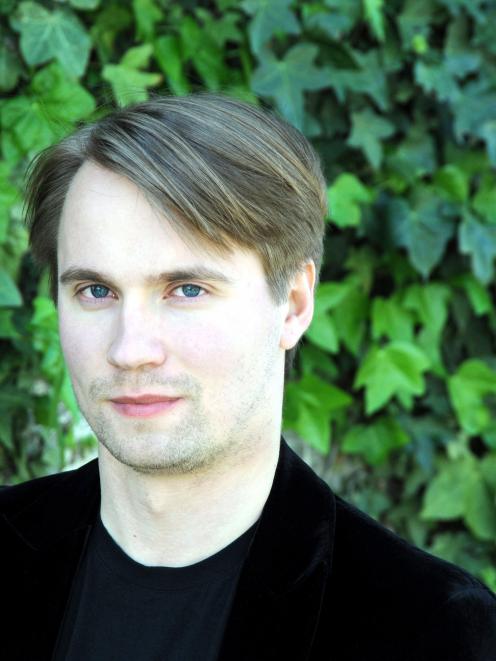 Pietari Inkinen loves curiosity and flexibility and openness to new ideas and appreciates the same characteristics in the New Zealand Symphony Orchestra, of which he has been music director for seven years. He is conducting the orchestra's tour ''Visions of Happiness'' which is in Dunedin on Wednesday, April 9.

''Tradition is a great thing but it comes with a bit of a burden sometimes. This is a new-world orchestra and you can experiment and have total freedom of how to do things musically. They also have a particular humour. It's always been refreshing,'' the Finnish conductor said.

Because the NZSO is one of the few orchestras that tours regularly, it repeats its concerts in very different halls and Inkinen appreciates that they are not afraid of him doing things spontaneously during performances.

''You need to rehearse in great detail, but it's still a live experience. Every night it's different. They are not afraid of that, in fact quite the opposite. It can be really exciting. We have done many exciting concerts in these many years, and, of course, not the least the big European tour in 2010 where that came to its culmination. It was the highlight of the orchestra's history.''

He is always curious about new repertoire and the upcoming concert includes Korngold's Violin Concerto which he has not conducted before, nor played as a violinist, although he has known about the piece for many years, he says.

Erich Wolfgang Korngold (1897-1957), an American composer of Austro-Hungarian birth, is mostly known for writing Hollywood film music but the Violin Concerto is an exciting and beautiful piece that deserves to be played more. It was premiered by Jascha Heifetz in 1947 but had not been played much until recently, he said.

''This very luscious, super-romantic texture, the violin solo, but also the luscious orchestration and harmonics too, and the excitement is in the finale which is a roller-coaster and really fireworky virtuoso display of the solo violin and for the orchestra, too. It's not easy at all. There is plenty to do and you really have to have the nerve. I'm sure it's going to be a very exciting piece to perform.''

Besides Korngold's masterpiece opera, Die tote Stadt (The Dead City, 1920) and the violin concerto, other orchestral works including a symphony and a cello concerto are rarely heard, but Inkinen says he plans to investigate them further after his experience with this piece.

In contrast to the seldom performed Korngold Violin Concerto, the orchestra will also perform Tchaikovsky's Symphony No 4, one of the most played symphonies in the orchestral repertoire.

Both Inkinen and the orchestra have done it many times but have not played it together, although they have done Tchaikovsky's fifth and sixth symphonies, performing the fifth on their European tour in the Musikverein in Vienna.

''Everybody knows the fourth well, so that allows you even more musical freedom, doing something spontaneously, and it gives a lot of room for interpretive freedom. That way it's always thrilling to perform this piece with an orchestra, especially one you know well, and they will respond even to new ideas right in the moment.''

The opening work in the concert is Wagner's Siegfried Idyll. It was composed as a birthday present for his wife Cosima after the birth of their son Siegfried and first performed on Christmas morning, 1870, by a small ensemble on the stairs of their villa at Tribschen.

Cosima woke up to the opening strains of the music.

''It's a very delicate and intimate declaration of love,'' he said.

Although played by a full complement of strings, it still had some of the characteristics of chamber music, but you got more colour out of it, he said.

''Wagner has this totally unique way of using this massive orchestra and its colours and this supports the drama.

''It's amazing being the driving force re-creating that, an experience like nothing else. For me, it doesn't get any better than that.''

As music director of the NZSO, he wants to keep Wagner regularly on the orchestra's programmes, and Siegfried Idyll will make a delicate start.

Then the momentum picks up with the Korngold and leads to the fireworks of the Tchaikovsky, he said.

Besides his position with the NZSO, which he conducts two or three times a year, he is principal guest conductor of the Japan Philharmonic and has recently been appointed chief conductor of the Ludwigsburg Festival Orchestra in Germany, about 200km away from his home in Switzerland.

He also guest-conducts many other orchestras. He has just come from conducting in Turin, Italy, and Berlin and Munich in Germany, and after his trip to New Zealand he will be conducting the Warsaw Philharmonic in Poland, the Netherlands Radio Philharmonic, and the Ludwigsburg Festival orchestra before returning to New Zealand to conduct all Beethoven's nine symphonies in Wellington and Auckland over four days in June before going to Japan to conduct the Japan Philharmonic Orchestra.

See it
The New Zealand Symphony Orchestra's concert ''Visions of Happiness'' will be performed in the Dunedin Town Hall on Wednesday, April 9 at 7pm. Conducted by Pietari Inkinen, it features Wagner's Siegfried Idyll, Korngold's Violin Concerto with Mikhail Ovrutsky on violin, and Tchaikovsky's Symphony No 4. 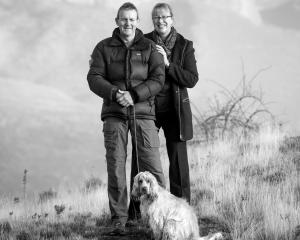 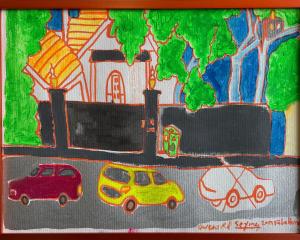 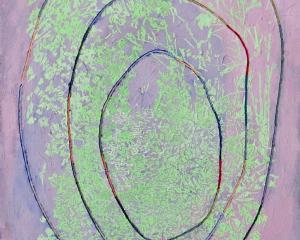 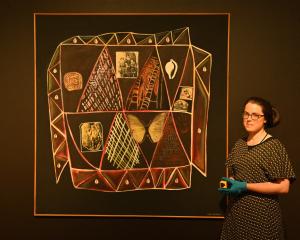 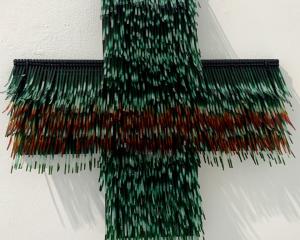 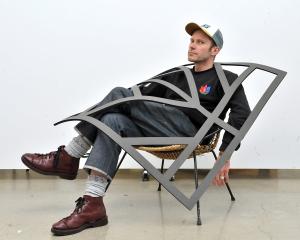