Stepping out in style 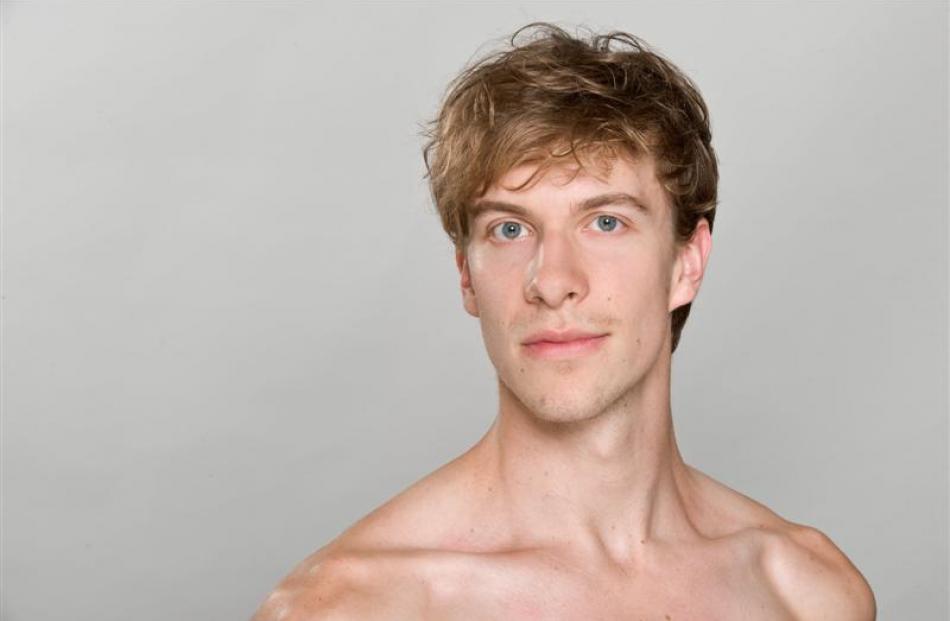 Loughlan Prior is playing several roles in the Royal New Zealand Ballet's upcoming production of Coppelia, including Dr Coppelius. Photos by Evan Li. 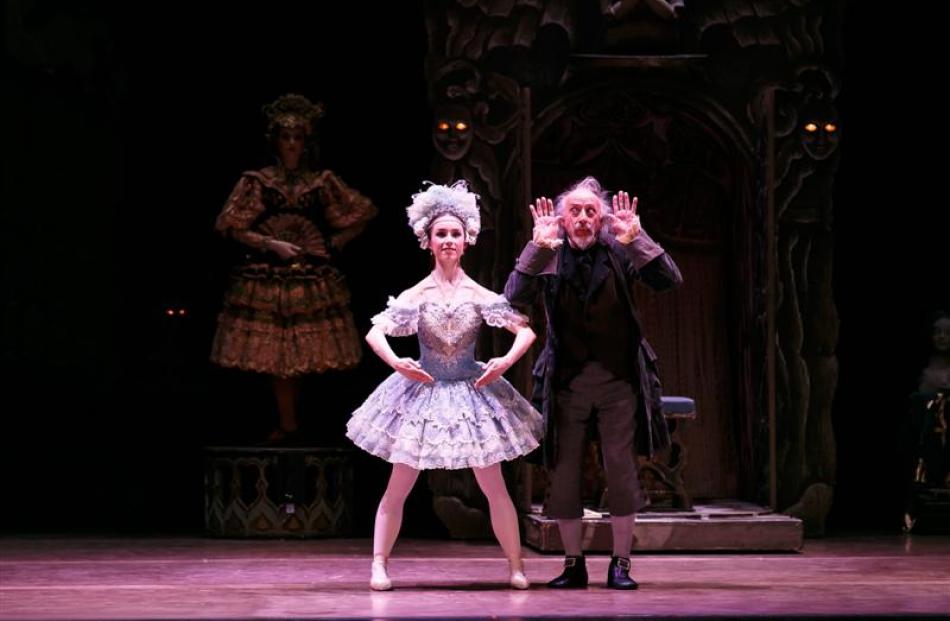 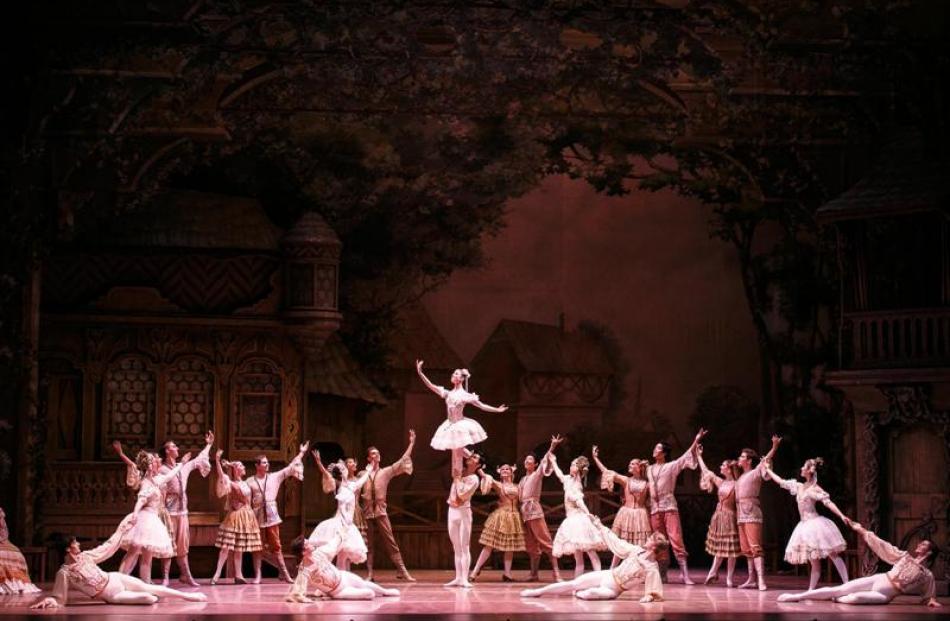 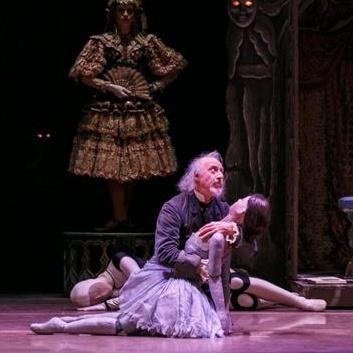 An exciting world of dance and choreography is opening up for Loughlan Prior, a dancer with the Royal New Zealand Ballet. In Dunedin recently for iD Fashion, he talked to Charmian Smith about the upcoming production of Coppelia.

The most important thing about ballet is that you say something to your audience and make them feel something, says Loughlan Prior, a dancer with the Royal New Zealand Ballet.

In its upcoming production of Coppelia he is dancing the role of Dr Coppelius for the first time, as well as other roles in the other casts: the company usually has three casts for its productions so everyone gets to dance different roles and any injuries can be covered.

He is also branching out into choreography, film and fashion.

In Dunedin a couple of weeks ago for iD Fashion, he choreographed a work with three dancers for Tamsin Cooper's launch of her first men's collection.

Cooper has been associated with the ballet company for some years.

They worked on ideas for the launch while in New York, where the ballet company was on tour, he said.

''New York was an absolute dream as a fashion hub and Tamsin was there giving us her full support. I was working with her on ideas for this show and her new collection and we spent some time together. The atmosphere in that city helped inspire the energy we are putting on the catwalk as well.''

The music for the show was put together by New York DJ Morgan T. Stuart, and Loughlan felt she captured the New York buzz for the Dunedin show.

Growing up in Melbourne, Prior (24) started learning ballet when he was 6. He was hyperactive and it was a way to let out his energy, he said.

''I had a fascination with the music and responded well to the strictness of ballet. Being a hyperactive child, I needed a certain amount of discipline.''

Ballet was his calling, his passion and his life - he was not worried by being the only boy in the class - and it has led him to interests in choreography and fashion.

He's delighted to fuse the two in the Tamsin Cooper show, he says.

He recently made a short film about dance and fashion that he hopes will get into the New Zealand Short Film Festival.

When he left the Victorian College of the Arts Secondary School, he decided to apply for the New Zealand School of Dance rather than an Australian one because it was strong in both classical and contemporary ballet, he said.

''Because I've always been interested in one day becoming a choreographer, I thought it important to get both sides of the spectrum so I can put them together. The Royal New Zealand Ballet are internationally known for being very strong in both classical and contemporary ballet.''

Having been seconded to the company while still a student, he has been dancing with it for five and a-half years.

His day starts early at the gym with cardio and core work, then at 9.30 the company meets for an hour and a-half class training session.

After a short break they go into rehearsals for the rest of the day, he said.

''It's a very vigorous day. We finish about six. Depending on how my body's feeling, I'll go to the gym again to do weights.''

Prior is one of three dancing Dr Coppelius. Sir Jon Trimmer, whom he considers a living legend, is also dancing the role, but whereas his interpretation is that of a forgetful, doddery old man, Prior's is more physical, eccentric and Daliesque, he says.

In a different cast he also dances Limbless, the unfinished doll.

''I think I was cast in this role because I have a creative mind and enjoy choreography. This role requires a lot of improvisation. Martin Vedel, the choreographer, has given us ideas but nothing specific and our job is to take the images he's given us and play with them, so every night you'll do something different. It's a lot of fun.''

In the third cast he dances one of the townspeople.

''We are dancing every night in one of three roles. Because we are a small company, everyone gets a chance to try multiple roles and be on stage, which is one of the things I enjoy about it. It keeps it fresh and when you feel fresh and on your toes, so to speak, the audience sees that as well. The show doesn't get stale. It is always breathing life and developing each time,'' he said.

Loughlan was recently awarded the Warrandyte Youth Arts Award, a $A10,000 ($NZ10,870) grant to further develop and nurture choreographic skill, potential and talent.

See it
The Royal New Zealand Ballet's new production of Coppelia, accompanied by the Southern Sinfonia, is at the Regent Theatre, Dunedin on May 8 and 9.