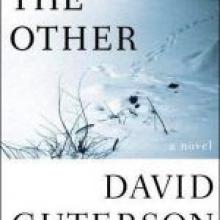 One in three women experiences psychological or physical abuse from their partners in their lifetime. On average 14 women, six men and 10 children are killed by a member of their family every year, according to Women's Refuge New Zealand.

Clearly, there are many books on the subject, fact or fiction, and most would have their place in helping people face up to and move on from violent and unacceptable behaviour.

I was given three books on the subject of abused women to review and the writing quality was variable.

Choose your books (and men) wisely.

Least preferred first. It is a self-published fiction novel about, but not just about, rape and its consequences called The Other, by H.A. Keller, released in January.

I hated it. It was weird, incoherent, mad and virtually unreadable. Not because of the topic. Because of the writing. It made about as much sense reading pages randomly selected as it did to read from front to back. Top marks for imagination, though. 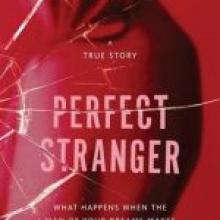 This was about what happens when the man of your dreams makes your life a nightmare.

If anyone is ever unsure that their lives are being taken over by someone else, read this because you might be able to recognise some aspects of yourself. All the clues are there: exciting man quickly becomes possessive and aggressive, moves into your house, you get pregnant and have an abortion, then he frightens off all your friends and they think you are evil, and so on.

I frequently thought, while reading this book, that Kay is stupid. In the final pages, she agreed with me. I wish her the best and agree with her advice to others, which is to get out and stand in the sunshine. 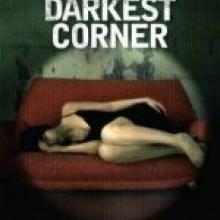 INTO THE DARKEST CORNER <br><b>Elizabeth Haynes</b><br><i>Text</i>
Finally, Into the Darkest Corner , a debut work of fiction by Elizabeth Haynes, a police intelligence analyst who lives in Maidstone, Kent, UK.

This book has won the Amazon Rising Stars award and has been translated into 15 languages.

Cathy's abnormal lifestyle characterised by obsessive compulsive disorder triggered by trauma is realistic and upsetting as the plot unfolds relentlessly.

Once again, the antihero was too good to be true, yet all the bloody signs were there from the start.

When Cathy tried to tell her friend her man was petty and mean, she was not believed. It nearly ended very badly for Cathy and her disbelievers.

Fortunately, Haynes gives us some triumph after tragedy. And, there is a nice male hero as well.

• Marjorie Cook is a Wanaka writer.