African story will keep you up past bedtime

Robert Glancy's novel swings from wild humour to satire to terror - often within the same page. 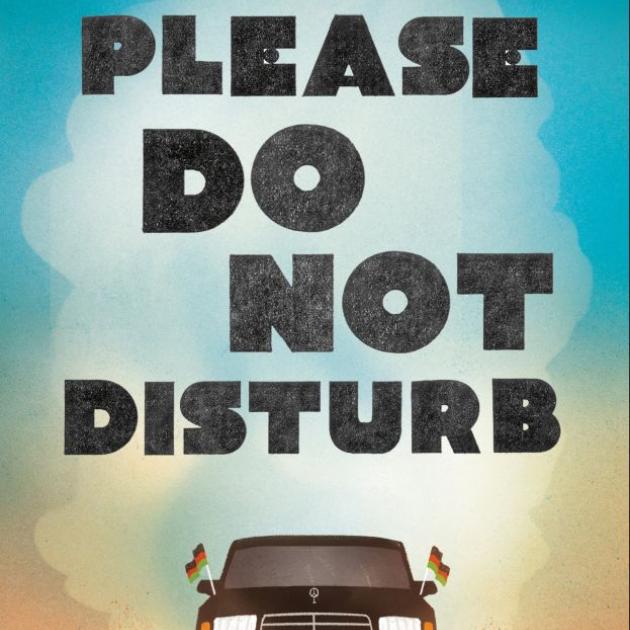 Being a bit of a dumbo sometimes when it comes to sorting out who's who and what's what, it took me a few chapters of this book (they're mostly short) before I got to grips with things. After that, however, it was brakes off and away.

Several characters tell the story - occasionally giving different viewpoints on the same incident - and swing from wild humour to satire to terror, sometimes within the same page.

Robert Glancy keeps a firm hand on the plot, and what seems at first to be chaotic gradually homes in on the horrors of the "Glorious Day of Our Splendid Independence'', or the Big Day, as Charlie, the young boy who opens the story, more prosaically calls it.

Charlie is the son of an expat Scots couple who run the Mirage Hotel in Bwalo, a fictional African country under the thumb of the increasingly dictatorial King Tafumo. The Stalinesque tentacles of Tafumo's administration stretch into all corners of Bwalo. Nevertheless, he's adored by his population, even though he's a fraud. Only his longtime friend, Josef, knows his past.

Ambitious and financially ruinous projects are Tafumo's legacy, along with a desire to emulate England and its glories. Most of the projects have fallen into decay, and even the functioning state departments, such as the university - which an embattled Josef oversees - is on its last legs.

It's plainly time for a change, but from which quarter will it come? This book will keep you turning pages way past your bedtime.

Glancy was born in Zambia and raised in Malawi, and after a stint in the UK has lived in New Zealand for more than a decade.

His insight into the way Africa attracts and holds the British is well expressed here, as is his understanding that the country can move from peaceability to violence in the blink of an eye.