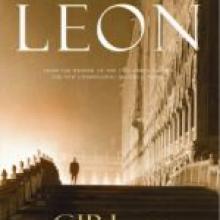 Readers of Donna Leon's crime novels set in Venice are well-acquainted with her depiction of justice in that city, which hinges on the wealth and position of the accused and his or her family.

This is certainly the case in her latest work Girl of his Dreams (William Heinemann, pbk, $37).

Commissario Brunetti has been investigating a supposed scam involving a small new-age church group when his attention is diverted by the discovery of a dead young girl in the Grand Canal.

No child has been reported missing and there is no identification on the body.

Brunetti and his team slowly winkle out a Gypsy family and the circumstances which led to their child being involved in crime as a means to make a living, but the reason for her murder is not easily understood.

The perpetrator and his family connections are finally discovered and Brunetti realises, yet again, that justice for the victim will never be achieved.

It is an engrossing, if somewhat depressing, read. - Helen Adams 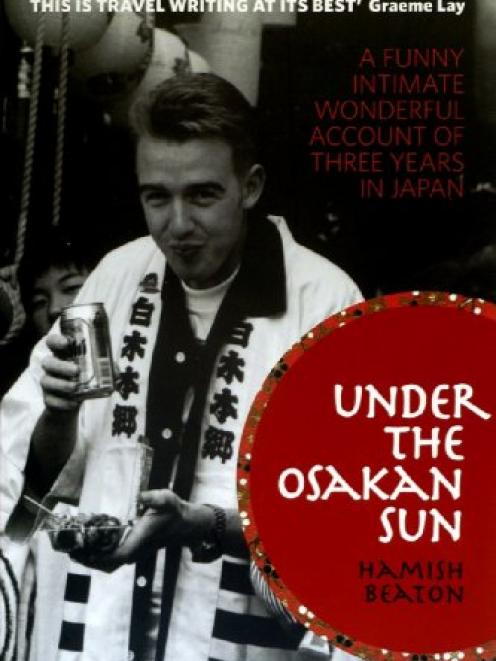 Hamish Beaton's Under the Osakan Sun (Awa Press, pbk, $34.99), is one of the funniest books I have read in a long time.

As a young New Zealander with a good command of the Japanese language, Beaton set off for the Land of the Rising Sun to work as an English teacher in the government-sponsored Japan English Training programme.

His reminiscences of the three years he spent in Japan plumb the depths of the enigmatic Japanese psyche, somewhat puzzling to an Antipodean initially ignorant of what makes these invariably hospitable people tick.

His descriptions of the various diverse personalities with whom he rubs shoulders are often quite hilarious.

Especially so are his portrayals of the extravagant drinking habits of some Japanese men, all too ready to let down their hair.

Beaton's account of both the action-packed and sometimes desultory three years he spent in Japan is rather too long and somewhat repetitive.

But his is an engagingly easy style, and the book is very good fun. - Clarke Isaacs 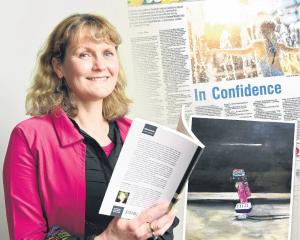 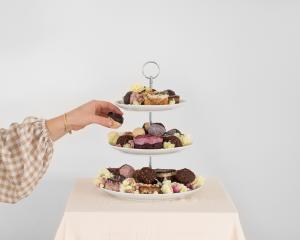