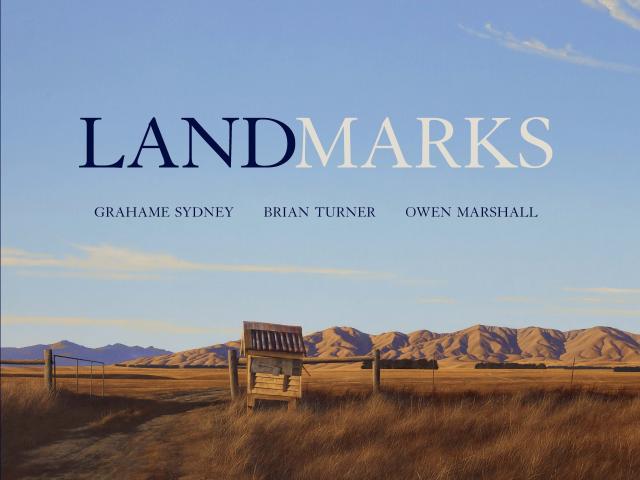 In 1995 Timeless Land by these three masters of art and literature went through numerous reprints and 25 years on the same team has answered the call for more of the same and those who chose to live in Central Otago remain eternally grateful.

Central Otago remains the theme with Maniototo the star of the show. Cambrian-based Grahame Sydney’s paintings from the last quarter century, rarely peopled (although Top Nosh includes the proprietor and a customer of the pie cart), continue a tradition of big skies, magic light and mysterious landscapes which the locals and visitors have recognised as showing the spirit of the place like no other artwork.

Poet Brian Turner, now an Oturehua old-timer, has kept at it. He is now so much part of the place that every line in every poem seems to reek of the wind, the hills, the heat, the frosts and the rivers of his beloved stamping ground.

For Owen Marshall, regular visits to Central Otago have recharged his muse, and his stories, universal in their sentiments, are embedded with nuggets of local gold.

Sydney’s gift of making something of what appears to the unobservant as an empty landscape remains unabated. Often choosing dusk as his setting, he inspires a powerful emotional reaction in paintings like that of the war memorial at Waipiata or the Taieri meandering through the Styx country with nightfall close at hand. There is no painting which does not get into your head and readers may wish they could frame them all.

Turner ranges widely with his poems, but the land infuses them all, as in Taieri Days: “all I needed/was the right to belong,/one’s spirit all the colours of the spectrum,/like the sky”. Owen Marshall’s stories, some almost at novella length, explore the human condition through events and people thoroughly part of Central, although the sensitivities they explore could be found anywhere in rural New Zealand. He also contributes a poem or two, while Grahame Sydney does some writing, including a moving piece about meeting Janet Frame. Landmarks is full of good things.

As with Timeless Land, the landscape appears as a very masculine environment and the stories and poems are mainly of men and, while some may quibble, it seems to reflect the way things are in Central Otago.

One exception is the longer story No Station of Remorse in which Margaret’s widowhood is explored, “a 57-year-old woman by herself, after so long with a husband, so long with a social position established by a partner”. Such a story will resonate with many older women, and Central has many such widows. Marshall has thoughtful and sometimes sombre tales of boys and of old men after a life on the land.

For the poet, the land is all and Brian Turner in Deserts, for instance, spells it out: “The loveliest places of all/are those that look as if/there’s nothing there/to those still learning to look”.

By now Landmarks is probably in almost every home in Central Otago. If not, it should be. 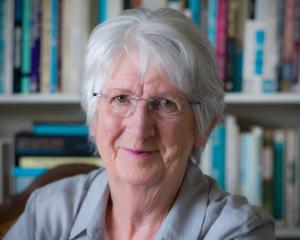 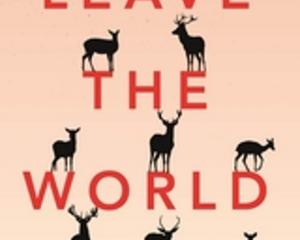 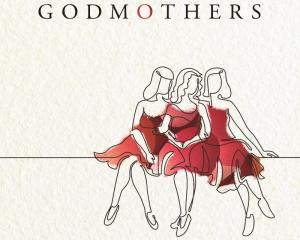 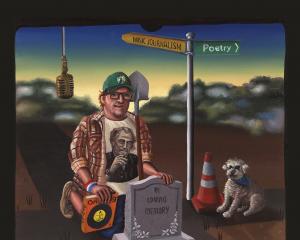 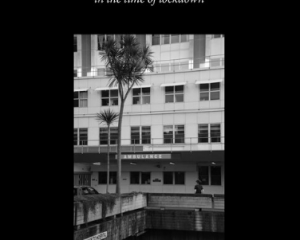 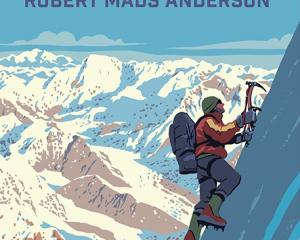 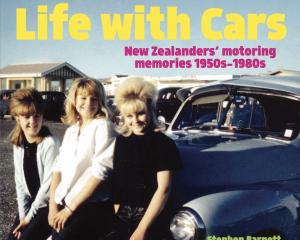