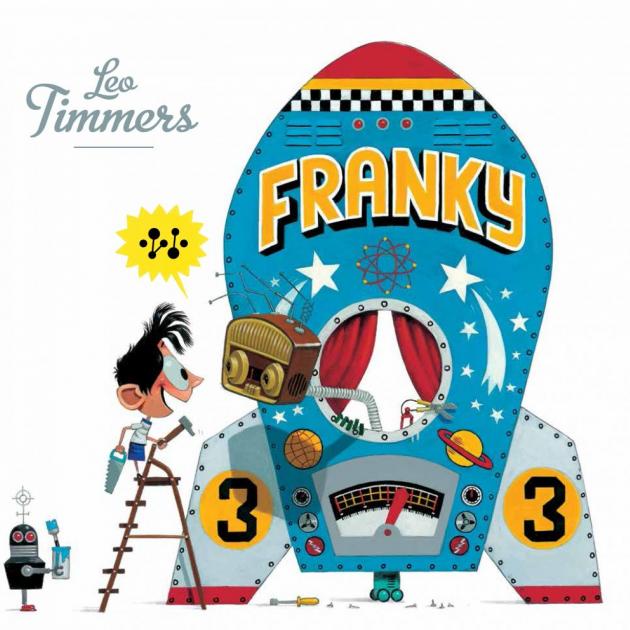 Sam is a little boy with a big imagination. He just can't understand why his parents won't believe him when he says robots live on a faraway planet, so decides to create one who will understand him.

The best thing about his new creation - Franky - is that he wants to play every day.

Sam has to hide him from his parents though, until one day they get a visit no one can ignore . . .

This is a delightful book with echoes of E.T. Bright detailed illustrations with all manner of gadgets are likely to appeal to little boys in particular. Ages 3+.

THE DINOSAUR THAT POOPED THE BED! 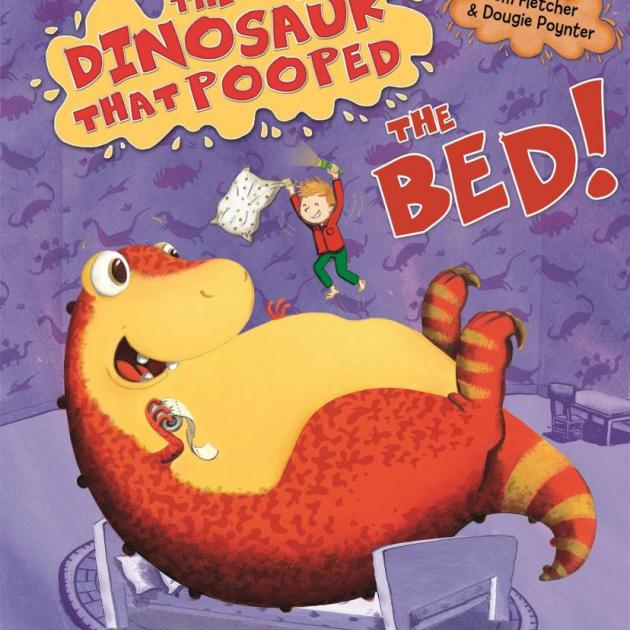 Beware: the dinosaur that pooped Christmas, a planet and the past is back, and just as messy!

With little desire to tackle such a mammoth task, Danny and the dinosaur have a genius plan to hoover up the mess in a hurry, with explosive results!

Boys especially will love these books by English friends, band members and authors Tom Fletcher and Dougie Poynter and the disgustingly good illustrations by Garry Parsons, and parents will love the moral of this one, too! Ages: 3+. 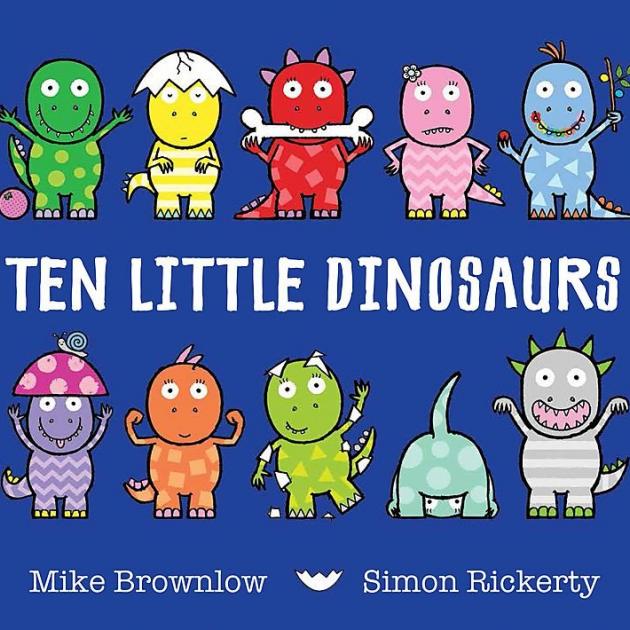 Another of the several dinosaur-themed children's picture books to be published recently.

This book by Brits Mike Brownlow and Simon Rickerty is a great way to help children with their counting, and learn the names of the various dinosaurs. It appears slightly gruesome (''eight little dinosaurs peep inside a cavern, Grrrrrr snarls a T-Rex, now there are seven, seven little dinosaurs in a tricky fix, Caaaaaaark shrieks a pterosaur, now there are six!''), but luckily Mum's been lingering behind the scenes to keep all the little ones safe from the marauding monsters - phew! Ages 2+.