In the finest tradition

The winners of this year's Robert Burns Poetry Competition come from both sides of the world, showing the "global power'' of this man binds people together more than 200 years after his death, Rebecca Fox finds. 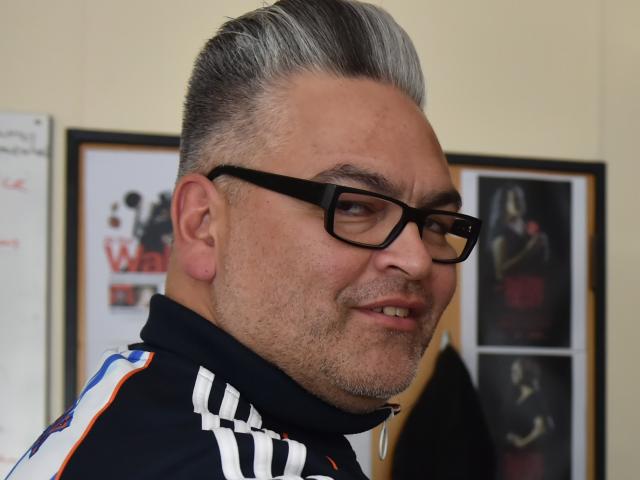 Victor Rodger.
Whether in Scotland or Dunedin, poet Robert Burns inspires people to write. This is highlighted by the winners of the annual Robert Burns Poetry Competition, with two of the three section winners being from Scotland.

''We had a record number of entries, and a large increase in the number of youth entries, which was pleasing.''

Judge Victor Rodger, who admits to not engaging with poetry, was blown away by the entries.

The youth winner especially spoke to him. The entry from Auckland schoolgirl Ioana Moana (17), also a finalist in the 2016 Victoria University National Secondary Schools poetry competition, talks about her Scottish-Samoan heritage and links it with Burns' Auld Lang Syne, sung annually at her primary school.

''It completely reflects my heritage. She did such a fantastic job honouring both sides of her heritage in a beautiful way,'' Rodger said.

He found it a very ''deep'' and mature work for someone her age.

''That line, 'inked thighs to Kentucky fried thighs', I totally get that line. I love that line.''

Rodger found the published section the hardest to judge as there was a lot of really good work entered.

The winner, Lorna Wallace (24), a poetry blogger from Scotland who works in her mother's fabric and wool shop, fell in love with the dialect and rhythm of Burns' writing as a schoolchild.

She wrote her first Burns-inspired poem in 2014, Tae A Selfie, which went viral on Facebook and Twitter overnight and was published in Poetry Scotland magazine, excerpts of it in The Times and in a poetry anthology.

''I thought it would be fun to imagine the things he'd write about if he were alive today.''

So her entry in the competition was about the election of Donald Trump.

''I like that it is very relevant. Out of all the entries this probably had the finger most on the pulse,'' Rodger said.

''I was thinking if he [Burns] was alive today what would impress him and I think this would tickle his funny bone.''

The unpublished section was won by Frances Ainslie (58) of Scotland, a recent retiree from the information technology sector with a bent for writing.

Last year she travelled to Dunedin and was so surprised to find Burns' statue in the Octagon she had her photo taken with it.

''What a small world we live in. It makes you appreciate the global power of this man who still binds us together over 200 years since his death.''

Rodger enjoyed the humour of her piece The Daisies especially the line ''hula-hula girls oan tiptaes''.

''That and the Kentucky Fried line are my favourites.''

For someone not ''engaging'' with poetry, Rodger said many of the poems he had read for the competition would stay with him. 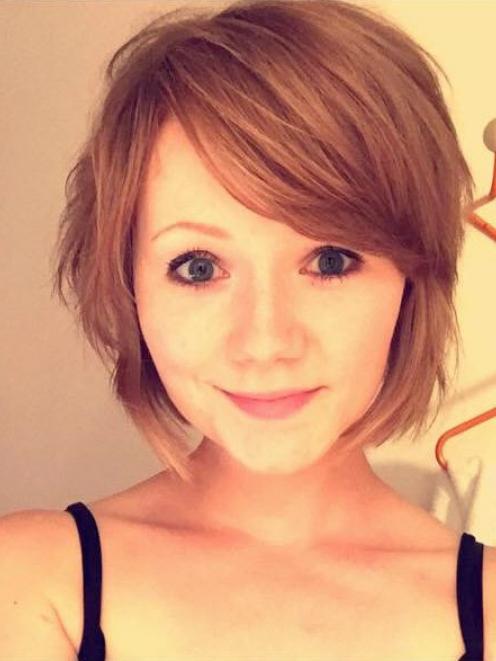 But naw, the nightmare has come true,
A curse upon rid, white an’  blue,
An’  those who cast oot Bernie
Must feel sitch regret
Fur thinkin’  Mrs. Clinton
Was a safer bet.

So noo we wait ti see unfold
Division an’  intolerance, cold;
A pois’nous bigotry untold
Since Hitler’s rule
As the free world’ s hopes an’  dreams
Lie with this fool.

Fur sittin’  there beside Obama
Efter the election drama,
Trump looked like reality
Had finally hit:
Aboot the role of president
He knew Jack shit.

Poutin’, glaikit through this farce,
His mooth wis pursed up like an arse,
His Tangoed coupon glowin’  like
A skelped backside.
Despite all his bravado
Trump looked keen ti hide.

Let’s therefur no despair an’  greet,
Or see this outcome as defeat.
Let’s wait an’  watch this bampot
Flap his hawns an’  squirm
When presidential pressures
Crush him like a worm.

So USA, in ma conclusion,
Know we Scots feel your confusion:
We are also chained ti those
Not of oor choosin’ .
Stand firm fur unity will break
Through Trump’s delusion. 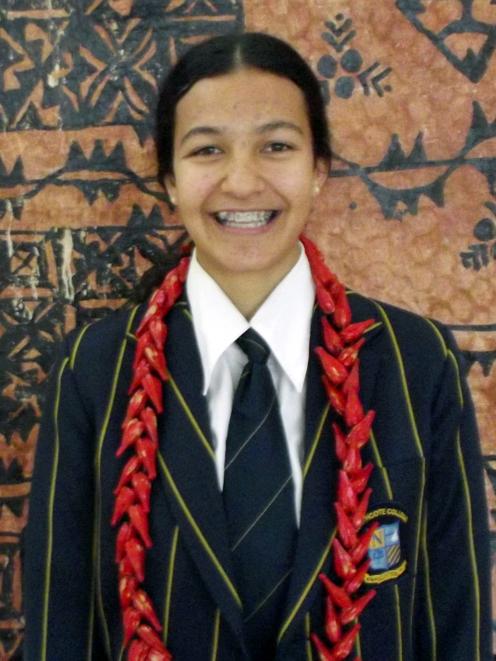 Define your identity.
Select your ethnicity.
New Zealand Census —
we sense this: a cultural separation
based on an ancestor’s migration.
Putting us at cultural crossroads
to cross a box,
to shade it with pale pink, or brown skin-coloured pencil.
Tick one, choose one:
New Zealand/Europe-an, Maori, Chinese or Samo-an.
Fit me in a box, wool press me, family pack me, quarter pack me.
Afa-kasi.

Trunks, cases, lockets in hand,
farewell to family, off to new land.
Scotland, England, Ireland, Wales,
inside, outside, the immigrants sail.
Starboard, stern, port and bow,
home-sick voyage to the long white cloud.

Scotsman, miner, minister, preacher.
George Morrison my brave ancestor.
George walked ten miles to the Carluke mines.
George worked ten hours in the hellish mines.
To set sail, he set his mind,
the coal mines to leave behind.
From the brick works, mines and working class,
miner to missioner — at last.

Tofa to the homeland.
Samoan to English to Te Reo Maori.
Young boy sent away, south of the Bombay
to St Stephens, Hato Tipene.
From lavalava and singlet to boarding school greys, nomads and
bleak days.
From games in the tropical heat to frosted feet.
From open fire cooking to mess room meals and tuckshop deals.
From ocean-side fale to dorm fights and homesick nights.
Tofa to the homeland,where we fished from the sea and lived off
the land.
Tofa, far away to New Zea-land.
Long distance, plenty remittance.
To make a living with no land and fish from cans.
White to black sand
Umu to oven
Cocoa to coffee
Talo to potato fries
Inked thighs to kentucky fried thighs
Inked thighs
Tatau, tap, tap, tap, tap, tap, tap.

My heritage is the coloured threads of the tartan,
the wool of the crochet shawl,
the woven pandanus grass of the fine mat,
the bark of the tapa cloth.
Cast on, cast off.
Count the stitches, weave the mat, under, over. 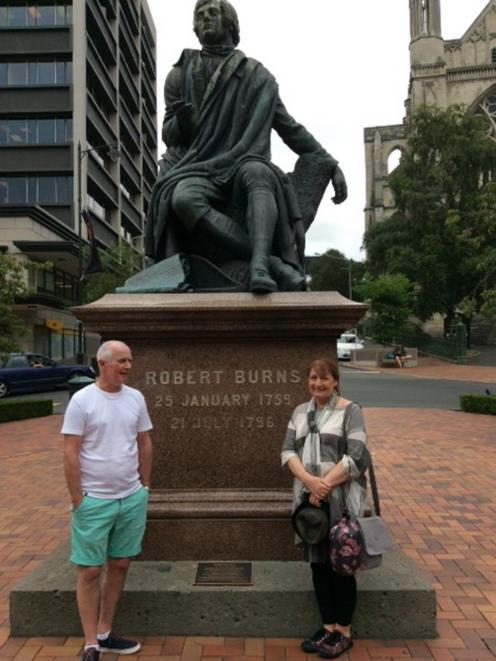