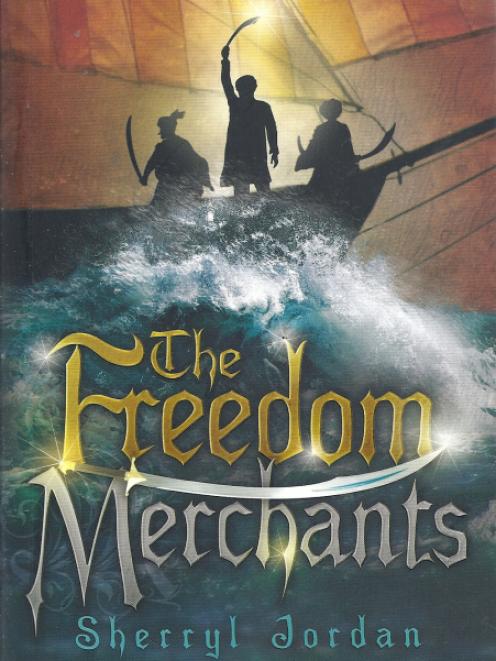 The Freedom Merchants<br><b>Sherryl Jordan</b><br><i>Scholastic</i>
Writers of historical fiction, whatever their target age group, have to work hard to get in enough background to give the story authenticity - but not so much that the plot is bogged down. Succeeding admirably in this balancing act is Tauranga writer Sherryl Jordan with The Freedom Merchants, which takes place in the early years of the 17th century.


The story opens with the shipwreck on the Irish coast of a pirate ship. The crew is slaughtered by local men, whose action weighs heavily on them.


Years later, another pirate ship arrives and this time takes men and girls to be slaves. Among those captured is a youth called Conleth whose brother, Liam, decides to rescue him and others from the village.

Liam has heard tales of the monks who travel to the Barbary Coast (coastal west Africa) to redeem European slaves and with a small group from a local monastery, he heads on the long, dangerous journey.

The appalling conditions under which slaves live, religious persecution and the bravery of the monks who worked to rescue their compatriots are background themes. Primarily, though, this is a first-class novel about Liam and his quest. 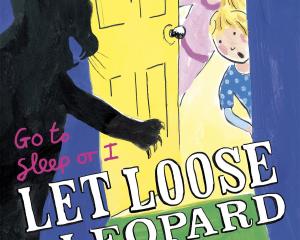 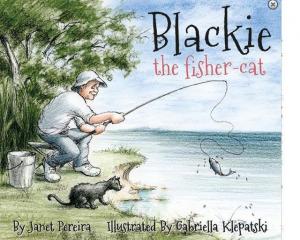 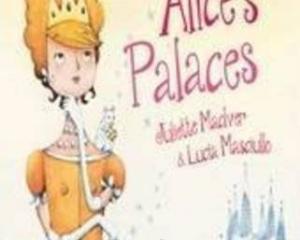 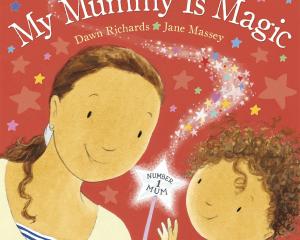 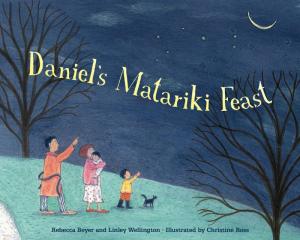 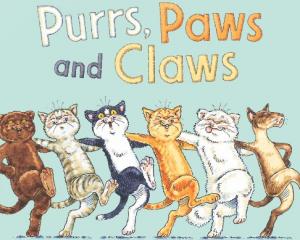 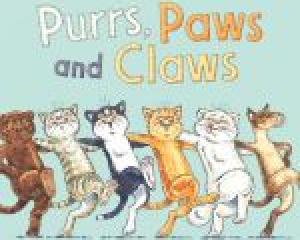 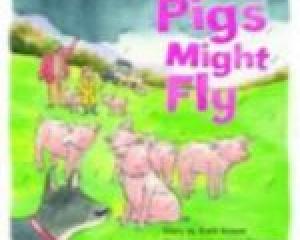 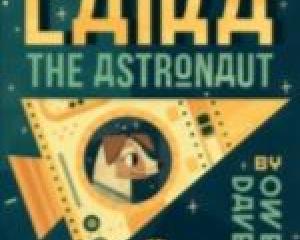 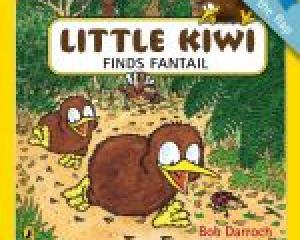 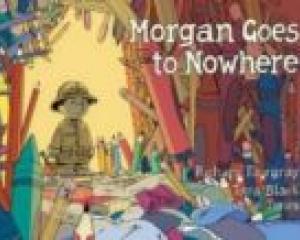 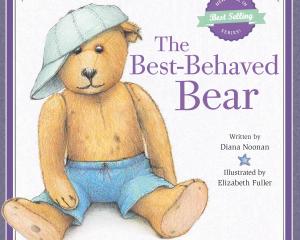