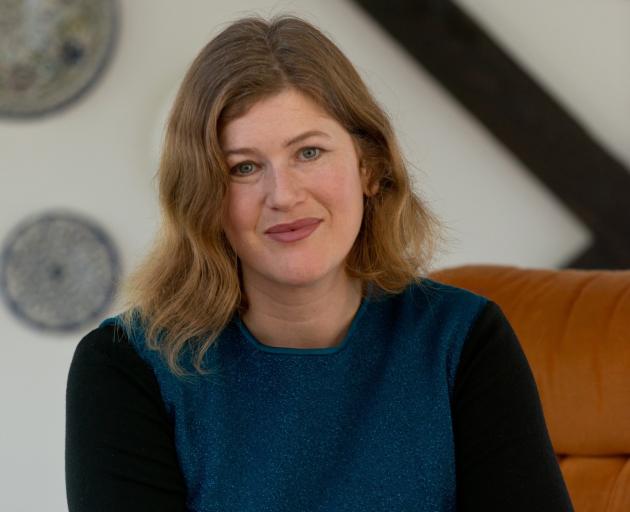 Sarah Laing's newest work, Mansfield and Me, is an intriguing interweaving of genres and styles, of fact and fiction. One half is a memoir of Laing's childhood and early adulthood, up until her first successes as a writer. The other half is a biography of Katherine Mansfield, detailing her tumultuous short life. 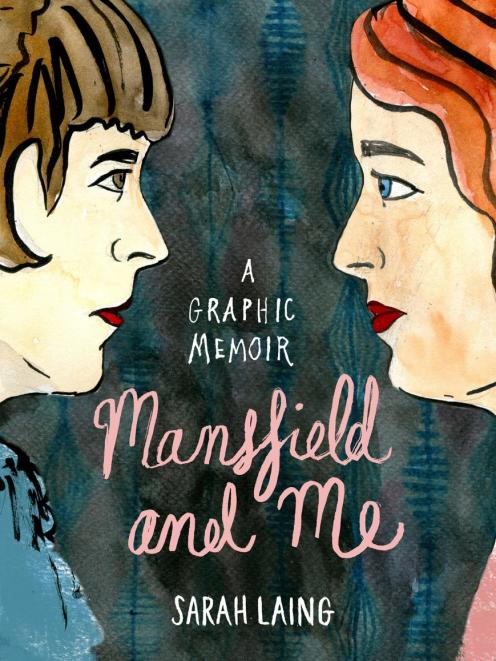 The two stories - one of a legendary New Zealand writer, one of a writer just beginning to form - mix and mingle together. Events in Laing's life trigger tangents into Mansfield's life, with one event echoing the other. The whole work is told in graphic novel style, itself a marriage between words and images.

The resulting work is an absorbing and richly textured read, retracing the life of a famous writer but through the personal lens of another.

Laing is fearlessly honest when it comes to telling both her story and Mansfield's.

We see not only Mansfield's and Laing's fierce ambition and longing to be a "real writer'', in Mansfield's words, but also their conflicts, their adventures in risk-taking and the events that nearly drive their lives off the rails.

Mansfield gets pregnant out of wedlock, has her own extramarital affairs, visits renowned occultist Aleister Crowley; Laing suffers through her confusion about her sexuality, her career prospects and her ambitions.

The driving force for both, however, is the powerful urge to be a great artist, and begs the question: what makes an artist great? And is wanting to be great just another way of saying you want to be famous?

Laing's memoir, Mansfield's life and the themes of fame, art and artistic drive are all brought to life in playful, vibrant images. With Mansfield's story told in sepia tones and Laing's in full colour, the drawings pull together the two stories while adding much depth and texture. An enthralling read.

Feby Idrus is a writer, musician and arts administrator in Wellington.

The ODT  has three copies of  Mansfield and Me: A Graphic Memoir,  by  Sarah Laing, to give away courtesy of Victoria University Press. For your chance to win a copy, email helen.speirs@odt.co.nz with your name and postal address  in the body of the email,  and ‘‘Mansfield Book Competition’’ in the subject line, by 5pm on Tuesday, November 8. 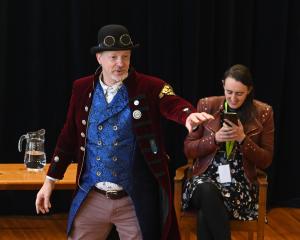 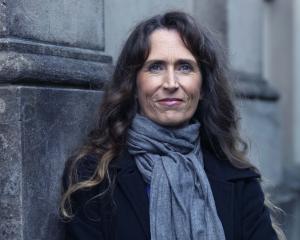 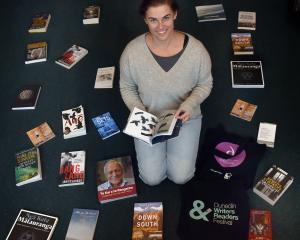 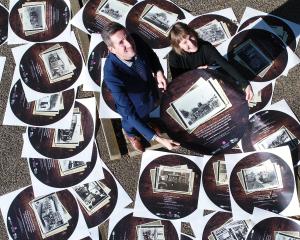 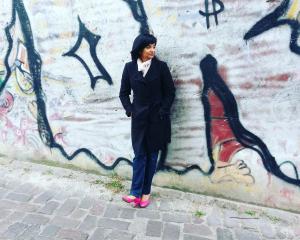 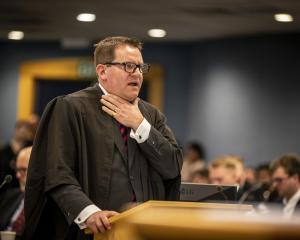