Geoff Adams reviews Around the Corners, Out to the Edges by Jonathan Besser.  Publisher: Bateman Books 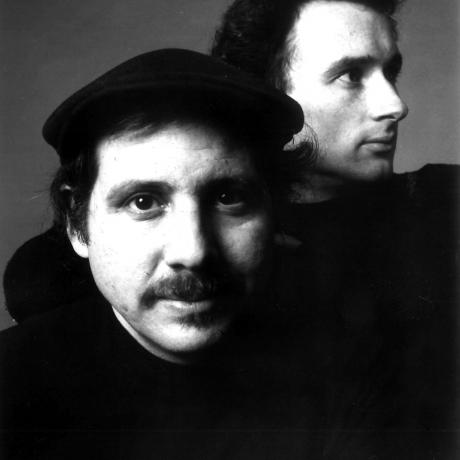 This handsome book was written as a memoir by New Zealand music composer Jonathan Besser, who  died this year just before it was in print, turning the volume almost into his obituary.

I met Jonathan on several occasions and found these pages contain a large and very detailed record of all of his life. It is illustrated by a generous collection of photos in the middle section. The prose, though, perhaps contains too much information for some readers and could have benefited from tighter editing, and an index. 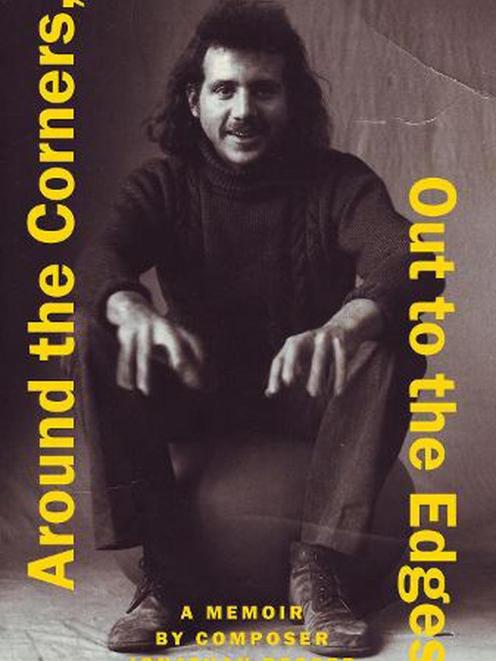 Besser, born in New York in 1949 in a Jewish family, struggled in school but studied music composing at a university before he decided to  emigrate to Australia — but ended up in New Zealand. Here he soon formed many bands, including Free Radicals, Bravura and the Zestniks. They played serious music, jazz and klesmer.

He became active as a composer and director in many disciplines, including poetry, theatre, films and television, painting, ballet and opera. He produced classical and avante-garde music. Original scores were produced for the New Zealand Quartet and Royal New Zealand Ballet and he became a composer in residence for the Auckland Philharmonia Orchestra.

Besser was based in Dunedin in 1984, when he won the Mozart Fellowship at the University of Otago. On one occasion he gave a concert at St Paul’s Cathedral playing its organ, and he recalls playing music with violinist Sydney Mannowitz. Earlier he described living in Dunedin briefly and working as a postie.

Besser had links with a host of people in the arts and music scene, including Billy Apple, Marti Freidlander, and Don McGlashan. This book puts a
microscope on many of his memories, and shows New Zealand has lost a very lively character from its musical scene. His discography boasts four LPs and 24 CDs.