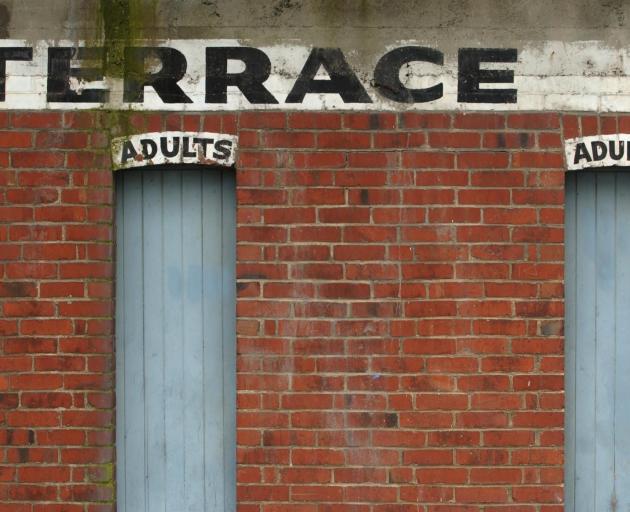 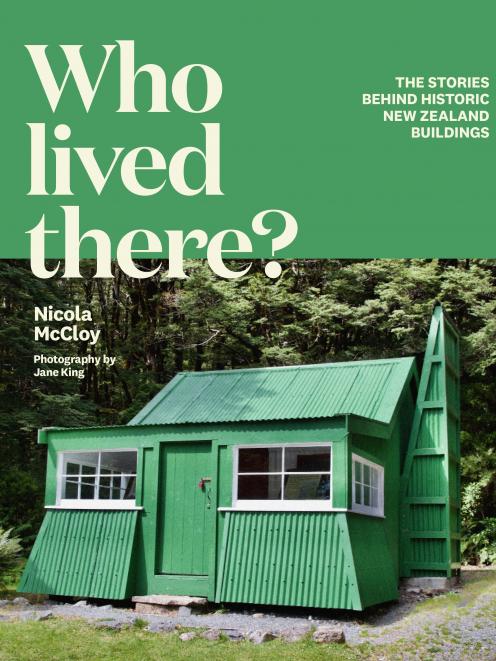 There have been any number of books about old New Zealand buildings but Nicola McCloy has produced something with a special layer of interest. True to her title, she tells the stories of the people who are connected with the extensive and varied range of buildings she explores, from a roadman’s hut at Arthur’s Pass to the majestic Chateau Tongariro and, in between, some tiny churches and a tobacco factory.

The author’s introduction, a nostalgic and very personal recollection of girlhood days spent on holiday in a remote mudbrick cottage high on the Rock and Pillar range in Maniototo prepares us for the human interest to come.

While many of the buildings are well known, others bring the delight of the unexpected. Glenorchy’s Mission Hall, Swan’s Arch in Henderson, Auckland, and Carisbrook’s turnstile are just some of them. The information about who built them, who used them and how they are used now gives a human element fleshing out the bricks, mortar and timber.

A good example is Reefton’s Odd Fellows Hall. Usually, its moment of fame as the venue for a display of electric lighting when Reefton became the first town to be lit by electricity is enough for the guide books. In Who Lived Here? we have not only a picture of the building but we learn of the Odd Fellows organisation and of Walter Prince, the electrician whose time in Otago saw him seriously injured but determined to carry on. In Reefton he achieved his ‘‘Hall of dazzling light.’’ Dunedin’s Empire Hotel’s role as a music nursery gives added value to the tale of what is still a fine building.

Some stories are set slightly off the beaten track. From Waihao Forks the legend of Ted’s bottle at the pub gets a chapter and the old Cambrians school chapter is crammed with fine photos and lively local history.

The stories are succinctly told and while Papers Past is a boon in researching this type of material, the author has read widely among the published material and an extensive bibliography gives added value to what might have been seen as just another glovebox touring aid.

There are hundreds of buildings that did not make the cut for this well-designed book. They all have tales to tell, so let’s hope Nicola McCloy and Jane King get back on the road and produce a follow up or two.