Plenty of twists and turns with Travis 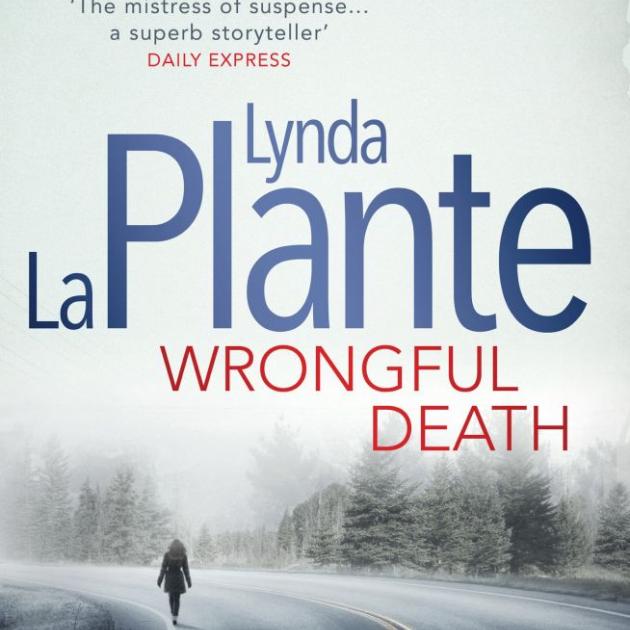 La Plante is unusual among crime writers in winning fame in television before print, first with a successful series Widows, on Britain's ITV, but more recently with adaptations of her books in the Prime Suspect series.

The latter concentrates on her heroine, Detective Chief Inspector Anna Travis, in both books and screen life. The new book will cheer the author's fans by using the same cast of characters from past books, with one exception. Jessie Dewar is an American FBI agent with a brash and very conceited manner, sent to research British methods. She is a crime scene expert who jumps to conclusions and quickly puts the more thoughtful Travis' nose out of joint.

Detective Chief Superintendent James Langton presents the team with the seemingly simple and quick task of checking a suggestion from a prison inmate that the death of a nightclub owner previously ruled to be a suicide was actually murder. Things soon become very complicated as the competence of the original investigation team is questioned and thrown into doubt.

Lending an edge to the case is the fact that Langton engineers Travis to become the replacement for another officer in an imminent FBI training course at Quantico in Virginia, where he was already booked. Travis is thrilled at this opportunity but has trepidation about going: she cannot trust Dewar to steer the team in the right direction while she will be away.

The trip across the Atlantic does happen and it provides Langton with an opportunity to help the FBI in an exciting little adventure diversion in which he hopes to capture an old nemesis of his, the criminal Fitzpatrick. Travis also soon gets a break in her course.

First, she provides convincing proof of her amazing detective abilities when she quickly solves a cold case of murder after being handed the file to suggest likely lines of inquiry in the opening course exercise. Then the impressed and friendly instructor helps her understanding of the real solution to the ongoing case back home, so she needs to fly back to London to bring it to proper justice.

There are plenty of twists and turns in the suspenseful story, with lots of detail. Descriptions of evidence, including blood-splatter patterns, fingerprints, interviews and CCTV footage, all contribute to its realism.

In the aftermath of the 500-page detective novel (her 28th book, by my count), it seems Langton is bound for retirement. Travis will take a place in a later FBI course and is also headed for promotion at Scotland Yard.

The bad guys lost. Even the sly Jessie Dewar is impressed with Travis. Readers will avidly await the detective's next cases, and still be interested in the way she confides her emotions and personal feelings. 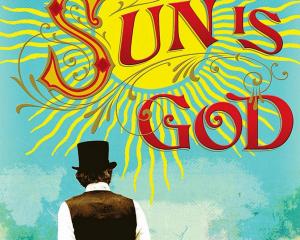 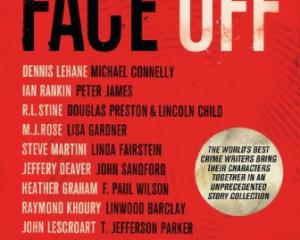 Thrilling concept as authors face off in tandem 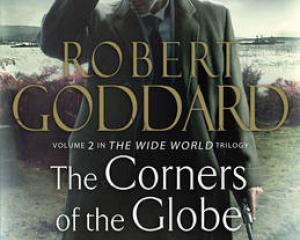 Big build-up but no resolution 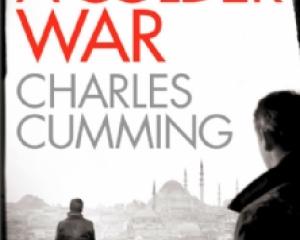 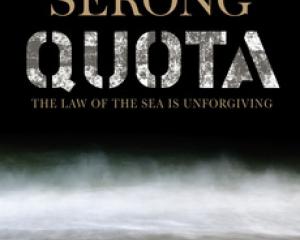 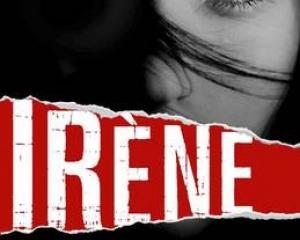 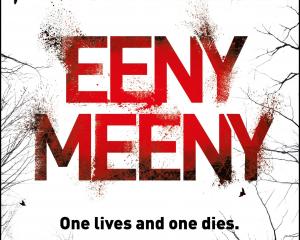 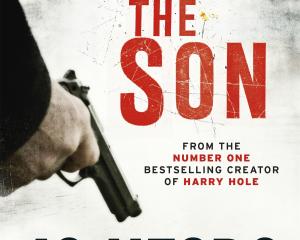 Not the usual Nesbo standard 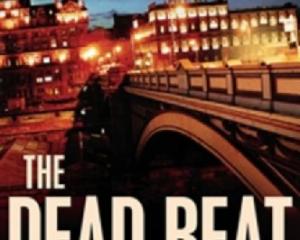 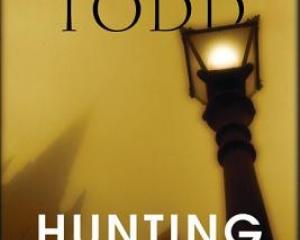 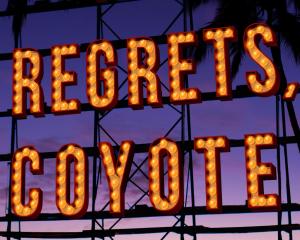 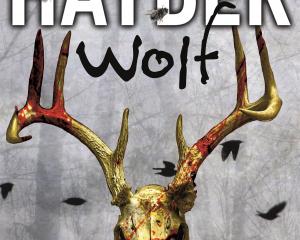