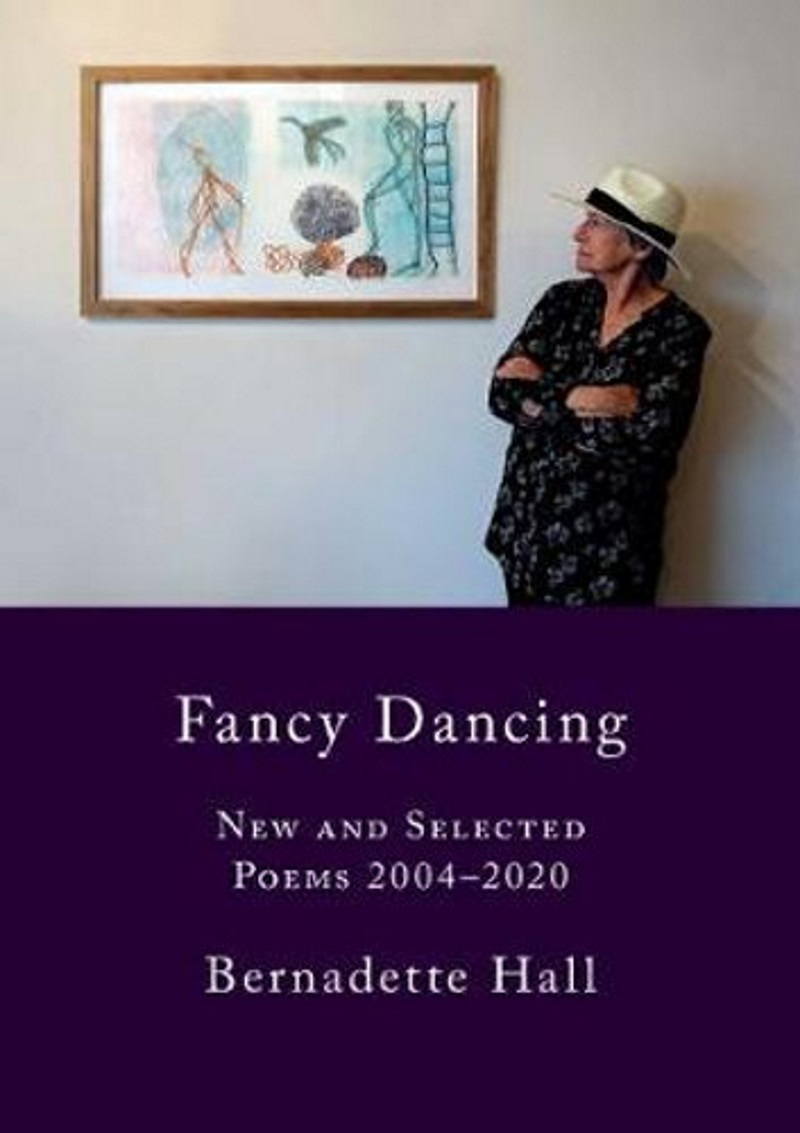 Bernadette Hall’s 11th collection of poems is Fancy Dancing. She was born in Central Otago, educated at Otago University and taught in Canterbury and Otago before writing full-time.

I like how Hall writes with a simplicity and warmth. She has an intricacy, beauty and humour in the way she produces her poems.

They are full of courage and give voice to her experience, feelings and memories.

This is a little collection, but it is rich in what she selects for the reader. I loved her three addendums: 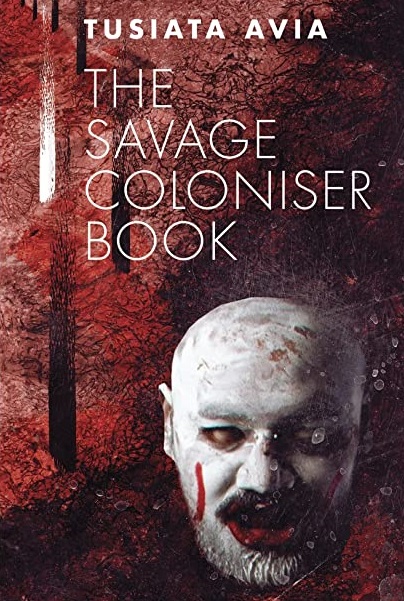 Tusiata Avia’s Wild Dogs Under My Skirt rocked the literary world in 2004. She, like Hall, has gone on to win residences and collect multiple awards.

This latest one is full of darkness and bruises.

There are several killer poems that nail the hurt; whether it is “White power”, “How to get an abortion” or the stunning “250th anniversary of James Cook’s arrival in New Zealand”.

The whole book is a kind of performance that hits as hard as life itself.

“Man in the wheelchair”:
When I arrived at the airport in 1988
I waited only 40 minutes for a stranger
from Western Samoa
he took me to a priest’s house
who took me to Sikh’s house.
Can I sleep in your bed?
Can I come to your church?
Can I pray in your office?
When I was young, I listen to a story from my teacher.
By the time I open my eyes . . . 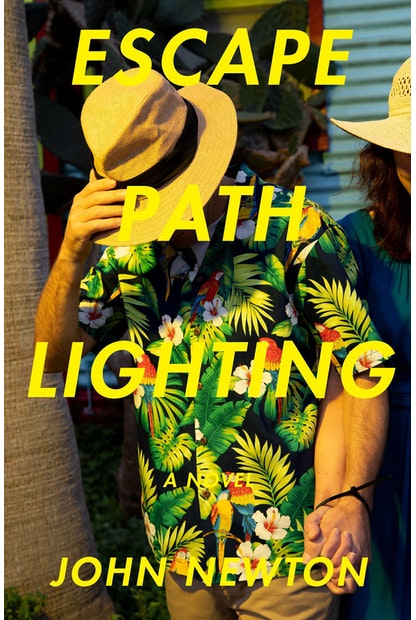 John Newton is the 2020 Burns Fellow. His verse novel Escape Path Lighting is a throwaway epic, a romp and a very clever story.

Newton knows how to be fun, light and breezy:
Supper time. The band quits the stage
as platters of sizzling pampas beef
arrive from the courtyard, crusted with
charred fat and dripping with bloodthirsty
juice-loosening goodness. With flagons of
house red following closely, more than one
wavering vegan is despoiled of his virtue . . . 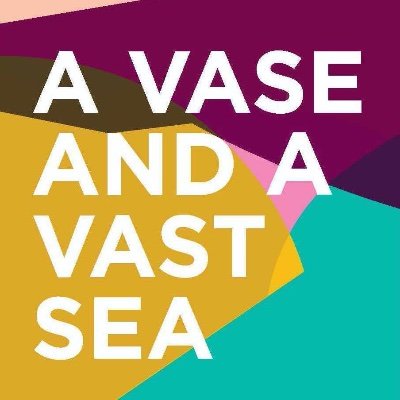 This is a little book of poetry and bits of prose from those associated with the Whitireia Creative Writing Programme.

The programme has had a heap of quality writers over the last 15 years. These include Alison Wong, Hera Lindsay Bird and Tusiata Avia.

Of course, there are numerous perspectives in this one. Lynn Davidson, Alison Glenny and Bill Nelson all make appearances.

“Silent argument” by Barbara Else:

As is the way with dreams it was my house, yet it

was not. The Piranesi was much bigger than usual,
taken up entirely with Keats’s house. The frame was
matchstick-thin and threatened to break. It was so
flimsy that it was difficult to hold . . .

Vulnerability and truth are there in spades. Check out the bits from Rata Gordon. 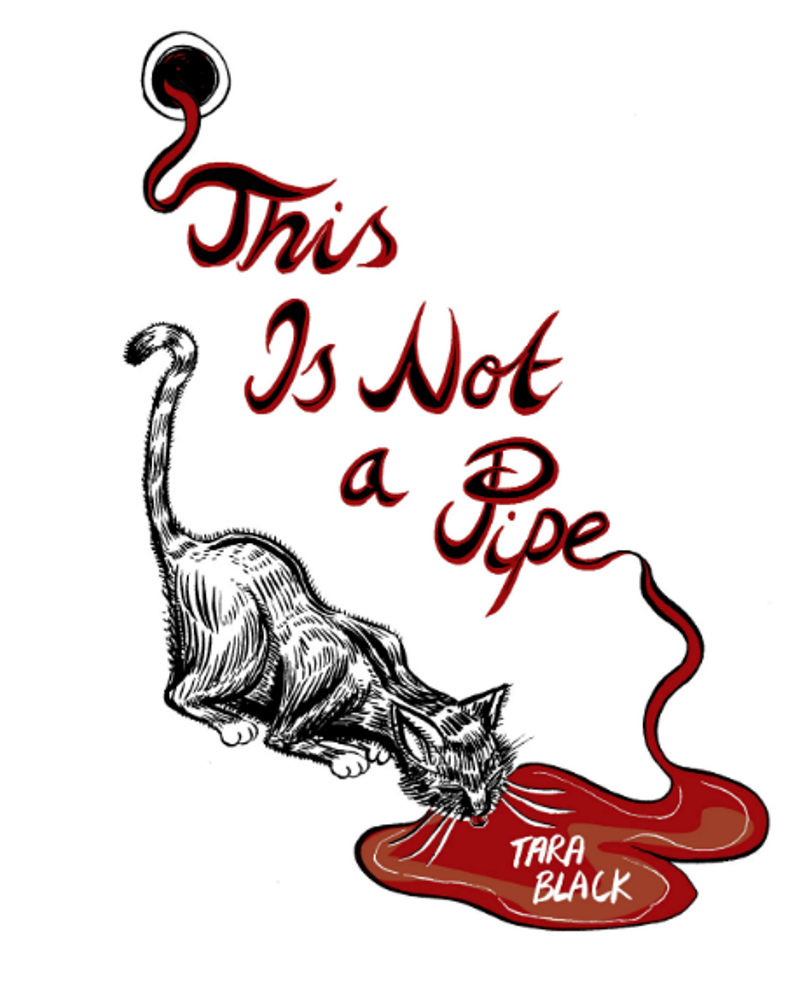 THIS IS NOT A PIPE
Tara Black
Victoria University Press

This Is Not a Pipe is Tara Black’s first book - a graphic novel with some interesting characters.

Beth has a pole through her arms. This is not a metaphor.

Kenneth from the other side of the room is creating a new religion.

The whole thing is surreal, dark and unsettling. Yet, it is also absorbing and intriguing. If you like lots of cold truth this will not disappoint. 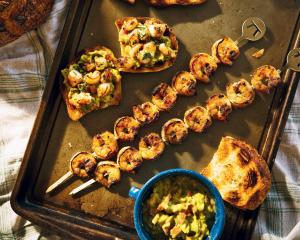 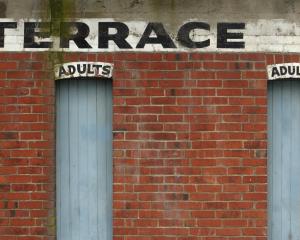