Wheeler-dealing of US bankers brought to life

Profiling investors who profited from the sub-prime mortgage crash might sound like a catalogue of avarice, but Lewis's 2010 book depicts them as endearing eccentrics challenging the group-think that caused the crisis. 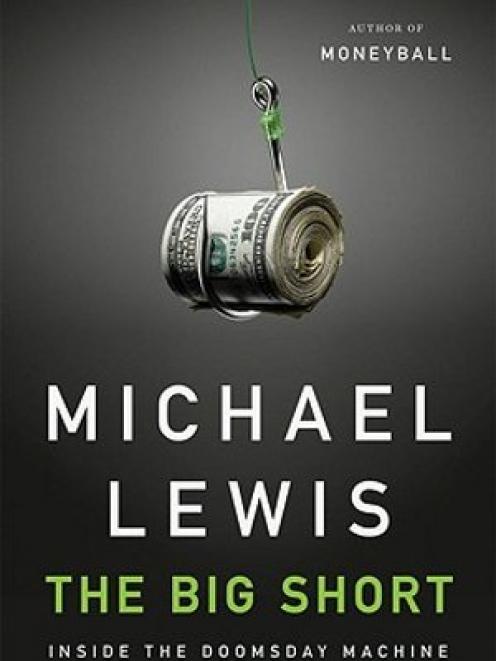 THE BIG SHORT: Inside the Doomsday Machine <br> <b> Michael Lewis
The book's focus is a group of unaligned investors who created the credit default swap market to bet against a house-of-cards housing mortgage market.

The culmination of their efforts was the ''silent crash'' of 2007 when the banks, having been willing to take the other side of bets they thought they would profit from, came unstuck.

Far from seeming like vultures, the investors are those for whom betting against the market is the only logical way to participate in a system in which a counter-analysis is unwelcome or derided.

There are many gems, such as one of his subjects, Steve Eisman, explaining Wall Street's pecking order: ''Goldman Sachs was the big kid who ran the games in this neighbourhood.

Merrill Lynch was the little fat kid assigned the least pleasant roles, just happy to be a part of things''.

Lewis brings to life the shoddy financial vehicles such as collateralised debt obligations that brought the system down with blunt assessments of how they work.

The book serves as a morality tale of the perils of human blindness and folly, and a meditation on the psyche of contrarians.