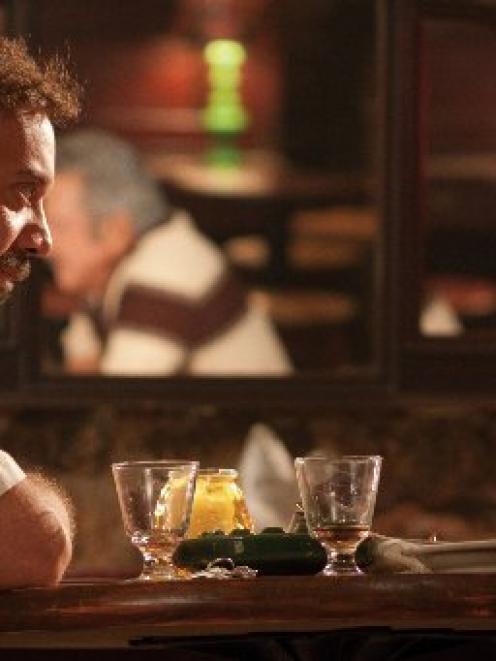 
It's a good thing that Barney's Version isn't 3-D; dealing with lingering shots of Paul Giamatti in 2-D is hard enough.

But, casting all aspersions about Giamatti's looks aside, as Barney Panofsky in the film adaptation of Mordecai Richler's prize winning comic-novel, he is simply brilliant.

As a well-worn saying goes, there is a shoe to fit any smelly old sock, which in the case of Giamatti is true for the slovenly-schmuck character he now owns.

Giamatti's thespian skills utilise his portly frame, googly eyes and acid tongue to hilarious effect and Barney's Version could almost have been written with him in mind.

Barney Panofsky is a whisky-soaked, cigar-toting, hyperrealist. His one major exception to the curmudgeonly character that we first meet in his later years is his helpless romantic alter ego.

Switching back and forth between his present life and his wild youth, Barney has a score to settle and we are privy to a life surreal. Wound up in all this is a wry insight into Canadian Jewry, pulp media, celebrity, urban legends and friendship.

Accused of murdering his best friend, a crime he was never charged for, Barney's trip down memory lane addresses each episode of his life as individual stanzas and his alcohol-glazed memory spews up episodes of complete comic genius.

Worst thing: Having to endure Giamatti prance about without his shirt on.

See it with: Any decent single malt and a fine Montecristo.