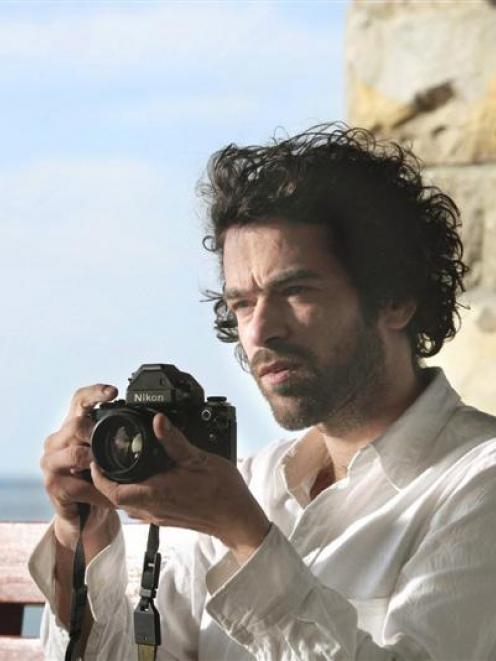 
Gerard Depardieu and Daniel Auteuil seem to be cast in just about every French film going, and Romain Duris can't be far behind. Hot on the heels of his comedic turn in Heartbreaker, Duris is back to doing what he does best - skulking about in a classy thriller.

Duris is Paul Exben, a partner in a Paris law firm. Exben has almost everything he desires, apart from a satisfied wife and creative freedom. Simmering away in the background are an extramarital affair and Exben's residual bitterness that he had not pursued his one true passion, photography.

The Big Picture changes gear rather suddenly, when Exben confronts Grégoire Kremer (Eric Ruf) about an affair he is having with his wife. In a flurry of anger, Kremer dies and Exben has blood on his hands.

He makes a calculated decision to disappear to an isolated part of Yugoslavia, where he seeks salvation in an old 35mm camera and assumes the persona of a photojournalist. While this might seem a pretty substantial plot summary, it's far from it. The Big Picture has many twists, turns and potential avenues and nothing is ever entirely as it seems.

Duris brilliantly takes you inside the head of a man pushed to the edge. Imploring you to empathise with his character's predicament, Duris conjures up nervous sweat from every pained expression. Helplessness, recrimination and redemption are all key themes in this thoroughly enjoyable and thought-provoking thriller.

Worst thing: One too many unsubstantiated plot shifts.

See it with: A glass of Cloudy Bay - they were drinking it in the film.