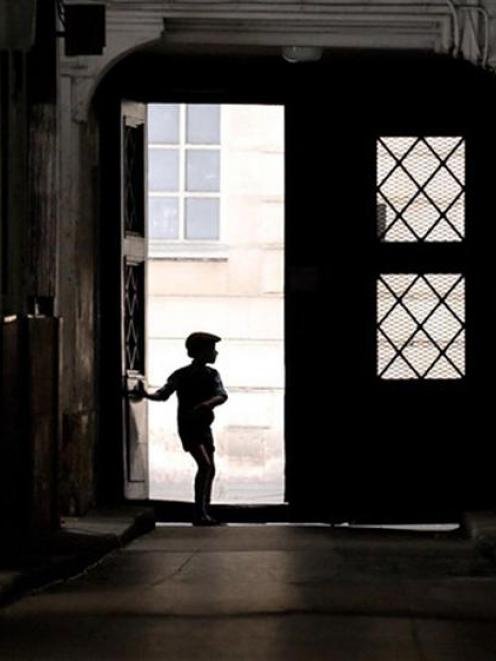 
If it wasn't for Kristen Scott Thomas' screen presence, Sarah's Key might be just another story of Nazi atrocity. The film adaptation of Tatiana De Rosnay's novel powerfully lifts the lid on a little-publicised World War 2 atrocity that happened in collusion with the French police.

The Vélodrome d'Hiver was transformed into a squalid holding pen for 13,000 French Jews who were sent to Auschwitz, in June 1942. Sarah's Key depicts what happened through the eyes of a young girl. When the police pound on their apartment door, 10-year-old Sarah Starzynski (Mélusine Mayance) panics and to protect her younger brother, she locks him in a concealed closet and keeps the key.

Many World War 2 films are saddled with the expectation of historical accuracy, but Sarah's Key has narrative licence to combine the stories of many French Holocaust victims. The complicity of the French authorities is dealt with through the guilt-ridden descendants of those who profited from vacant Jewish apartments.

Mayance's moving performance really delivers the fear and confusion that must have been felt by so many children.

Worst thing: Dropping a few too many clue-soaked breadcrumbs that lead to a predictable enough ending.

See it with: Anyone who enjoyed The Boy in the Striped Pyjamas or Winter in Wartime.