Ghostbusters facts you may not know 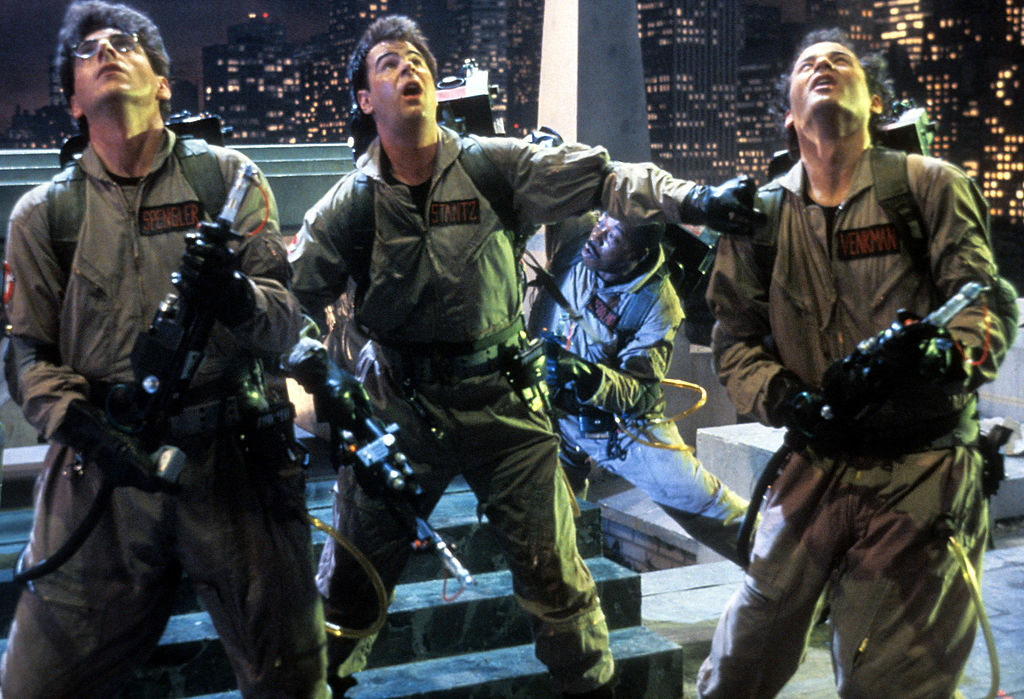 The film has an avid following and there have been countless items of merchandise produced based on the film's characters and iconography.

Taking a look back at the past 35 years, here are 10 facts about the paranormal picture that you may not know:

1. There is a species of dinosaur named after the demon in the film, Zuul.

In 2017, Royal Ontario Museum paleontologists were studying a fossil of a new ankylosaur species. They felt its head resembled that of Zuul and named the species Zuul crurivastator.

2. The marshmallow that explodes onto William Atherton at the end is actually 22kg of shaving cream.

When the Ghostbusters defeat the villainous Gozer, the famous Stay Puft Marshmallow Man to explodes. The crew collected 500 batches of shaving cream to substitute for the sugary remains.

3. Ghostbusters was the highest-grossing comedy of all time, until the release of Home Alone in 1990.

In the early writing stages, writer and star Dan Aykroyd had a completely different title and idea for the film.

This version featured a group of ghost hunters who travelled through time, space and other dimensions taking on ghosts.

The script went through a few major overhauls before becoming the classic comedy.

5. The demonic voice of Zuul was performed by director Ivan Reitman.

6. There was a law suit over the famous theme song.

Reitman hoped that Huey Lewis & The News would create a theme for the film, but were unable due to scheduling conflicts.  Ray Parker Jr was the mastermind behind the titular tune.

However, Lewis felt it closely resembled his hit I Want a New Drug, and the song's publishers sued for plagiarism. The suit was later settled out of court.

7. The visual effects team got creative with a peanut.

When a shot featuring the famous green Slimer floating around a chandelier proved difficult, the effects team spray-painted a small peanut green as a cost-effective way of mimicking the character.

8. Only one Ectomobile was created for filming.

The Ghostbusters' iconic Ectomobile, a 1959 Cadillac ambulance outfitted with various gadgets, was one of a kind. The car actually broke down after a shot was filmed of the Ecto driving across the Manhattan Bridge. Luckily, this didn't happen until after main production wrapped, but the car was unavailable for use again. 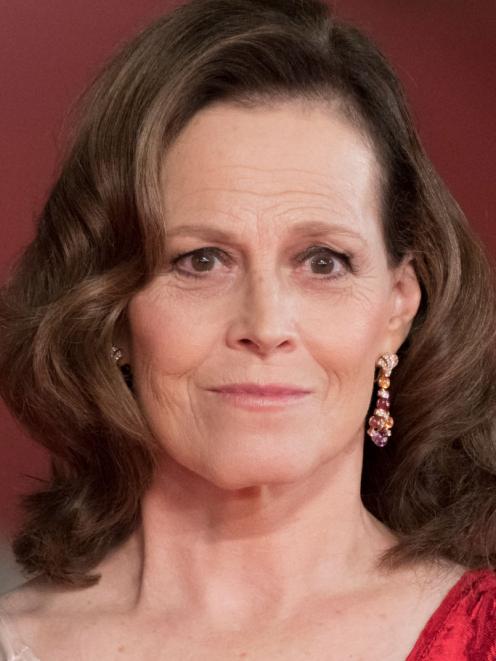 Sigourney Weaver was chosen to play Dana Barrett, Bill Murray's love interest.  Eager to do a comedy after her performance in Alien, she tried something different for her audition.

She offered a silent scene where she turned into one of the grotesque dogs from the film, an act that allegedly involved writhing across the casting couch and loudly snarling at Reitman.

10. Ivan Reitman was unsure the film would be a hit.

During the first test screening, only three weeks after filming had finished, 200 people were invited to see the film in its early stages. Reitman was unsure the film's supernatural yet comedic plot would connect with audiences.

Only one fully-completed special effect shot was available for the screening, in which an old librarian ghost transforms into a terrifying ghoul.

Reitman waited in the wings during the scene, and when audiences burst out laughing one second and hid their eyes the next, his anxiety disappeared.