Hitting all the right notes 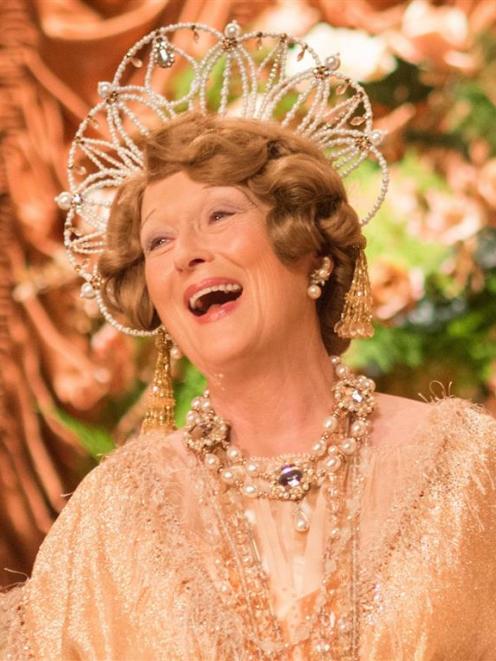 The internet can be a dangerous thing. I knew of Florence Foster Jenkins, but I did not know about her until I typed her name into a search engine.

The person I knew vaguely as a figure of fun emerged as an oddly heroic battler and I was not sure that I wanted to see her treated as comic relief in a movie.

Meryl Streep, in the title role, has a wonderful time whooping it up as the deluded socialite who thought she could sing.

Her performance, however, retains a subtlety that stops it being cruel.

While there are plenty of laugh-out-loud moments, at its core this film is about a touching, but strange, love affair.

Knowing how good Grant is you keep waiting for the mask to drop but in casting Grant, Frears has pulled off a classic double bluff.

Most of us know Grant can act, and by the end of the movie we believe that Bayfield is as devoted as he always said he was.

I also searched St Clair Bayfield on the internet, and it turns out he spent time in New Zealand as a young man, so it makes sense that he would be one of the good guys.

But do yourselves a favour and see the film before googling the details.