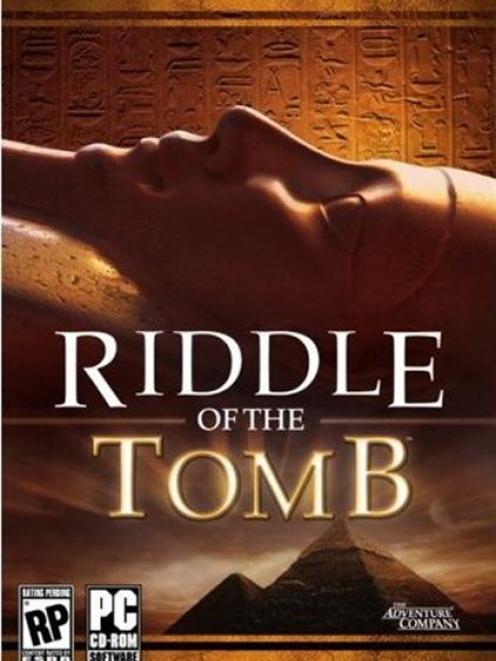 Ancient Egypt is the backdrop for an enjoyable new adventure/ puzzle game.

Cleopatra: Riddle of the Tomb is a fairly straightforward adventure game that offers roughly 10 hours of enjoyable, thought-provoking gameplay without major flaws.

Set in ancient Egypt, the game is surprisingly historically accurate.

Many game-makers figure that everything set in Egypt should have hieroglyphics, but by the time of Cleopatra, Egypt had long since been conquered by Alexander the Great.

As such, this game's puzzles use the Greek alphabet.

You play an astrologer whose master, Akkad, works for Cleopatra.

You also happen to be in love with Akkad's daughter, Iris.

The game begins when you arrive at work and Akkad and Iris are missing.

Your first puzzles involve trying to find them.

In one, you must learn what order to place statues in for the ceremony to weigh the soul of a dead person.

Almost all the puzzles are connected to Egyptian lore.

The one thing that makes Riddle of the Tomb different from other adventure games is that you can choose your astrological sign at the beginning of the game.

But even if it isn't, the additional difficulty is slight.

The game's only real negative is the script.

The writing is far too modern (being called "sonny boy" by a priest is too much).

It breaks the mood in an otherwise beautifully designed atmosphere.