Human drama at heart of series 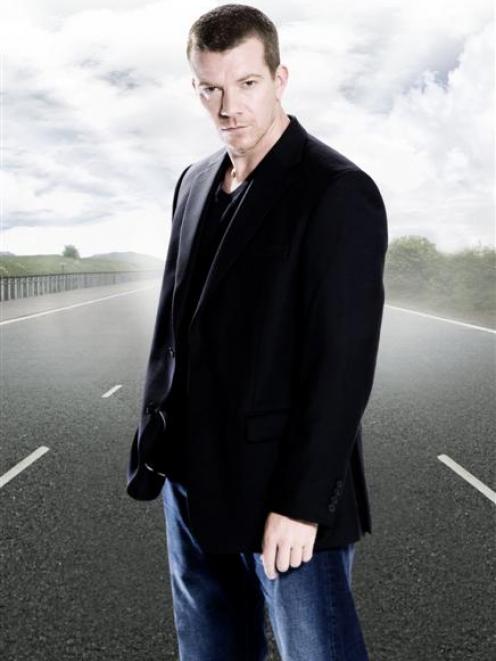 Max Beesley plays Tom Price in the BBC series Survivors, starting on Thursday at 8.30pm on Prime.
The series Survivors deals with the aftermath of a virulent disease that wipes out 99% of the human race.

Those left behind face a world with no modern conveniences, where the person with the most guns rules.

One small group in England tries to find a way to stay alive and hang on to the last glimmers of civilization and humanity.

They must learn to communicate without cellphones, get water and how to start a fire.

Unlike other end-of-the-world TV series and films, the drama in Survivors doesn't come from big explosions, alien spacecraft or military conflicts.

The series is all about human drama.

That's why stars Julie Graham and Paterson Joseph wanted to be part of it.

"Behind every strong storyline you have to have strong characters.

"Otherwise there's no point in having a great story," says Graham.

"I was very, very much drawn to the fact it was a great story, but very character-driven."

Graham's Abby has motherly instincts that unite the strangers.

Other characters bring darker traits to the emotional equation.

For Joseph, "it's always to do with the story and the story was great.

"When I started reading the script I realised it was very real.

"That's the way things would be."

Executive producer Adrian Hodges says that from the start, Survivors was to be a character study: "The story of recovering from the catastrophe, all of the human dilemmas, all of the conflicts that come out as a result of that is very much the backbone of the piece."