This week, the latest albums from Aimee Mann, Blacklistt and Willis Earl Beal. 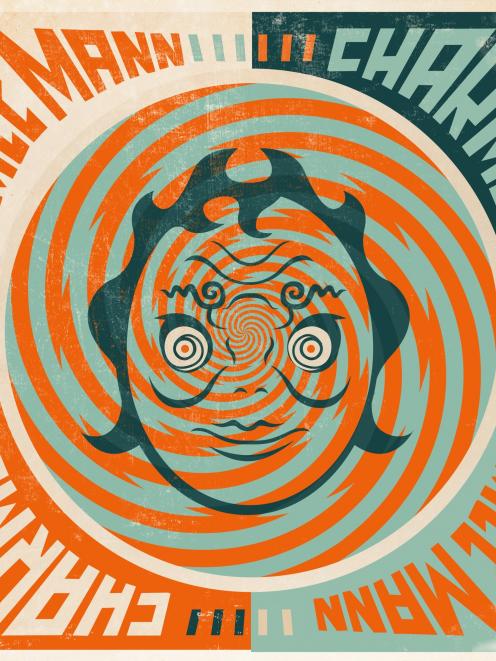 But Mann's passion-free delivery in an album that deals almost solely with the topic of charmers, ratbags and manipulators belies the toxicity of the fallout from time spent with these characters, giving the impression that her bark doesn't always match her bite.

Duet Living A Lie with the Shins' James Mercer, Soon Enough, Gumby and Red Flag Diver stand out among a collection of songs strong on melodic ideas and easy on the ear. 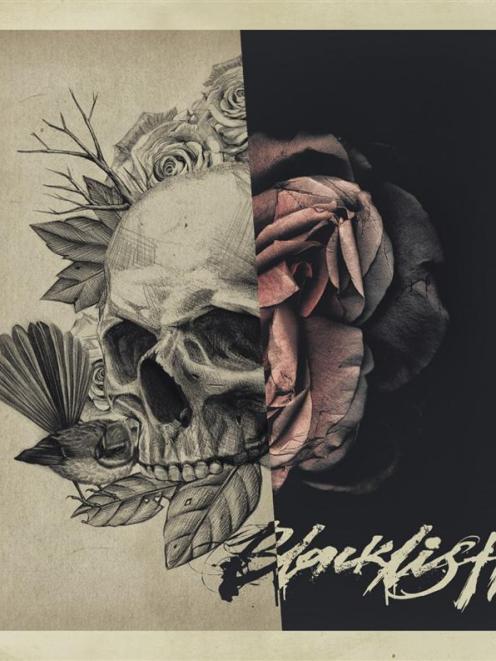 West Auckland heavy rock band Blacklistt (formerly Blindspott) has gone back to the future in the first album to be released under its new guise.

Singer Damien Alexander and guitarist Marcus Powell are joined by two other former members, including original turntablist Karl Vilisini, a move that adds a dash of hip-hop flavour to an adventurous approach.

This is a varied album: sure, there are doses of muscular metal (Icon, Burn and Red Hush are fine examples), yet the mellow Home and slow-burner Worth Fighting For reveal a band prepared to tear down any genre boxes. 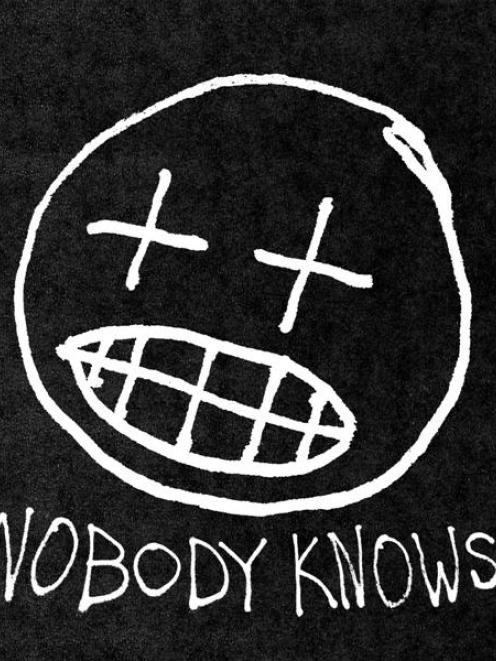 
Former United States soldier Willis Earl Beal follows his sometimes shambolic 2012 album, Acousmastic Sorcery, with the more focused Nobody Knows., in which he trades less on the poetic rawness for which he first came to attention, instead presenting an honest, personal tour of all that can be good about soul music, principally, the power of a good voice.

Gone is the stream-of-consciousness lyricism set to lo-fi percussion; instead there are warm, woody drum beats, funky basslines and delicate keyboards, all set in a seemingly unhurried environment where words bounce, reverberate and ultimately, delight.