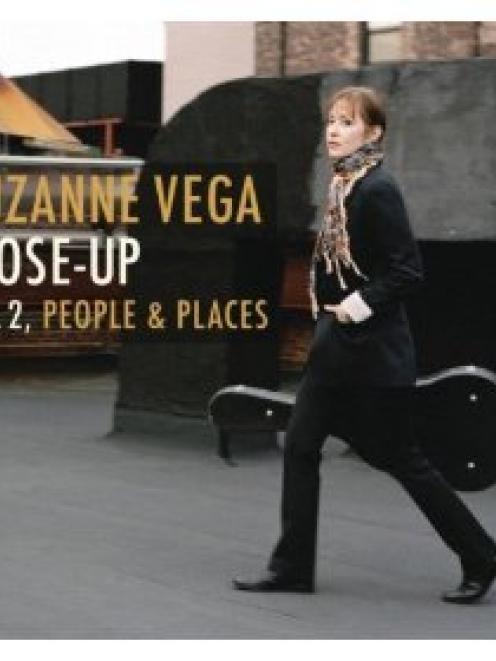 Shane Gilchrist highlights recent album releases by musicians once in the headlines.

The second instalment in Suzanne Vega's Close-Up series, a project in which the New Yorker is reinterpreting and re-recording her catalogue in an intimate, and personal manner, People And Places is, as its title suggests, a collection of observations, brought to life by Vega's poetic flourishes and breathy (sometimes unintentionally sultry) vocal style.

Though Vega's folk stylings mean there is little barrier to the meaning of her words, the inclusion of lyric sheets reinforces a rare talent, one able to wield a word like a knife, cutting to the core with images of big cities (NY Is A Woman, In Liverpool), of children (Luka, Zephyr & I), honest men (The Queen And The Soldier) and unhappy wives (Rock In This Pocket). A consistently strong collection is brought to a close by Tom's Diner, a new treatment lending it a funky bassline and brooding strings. 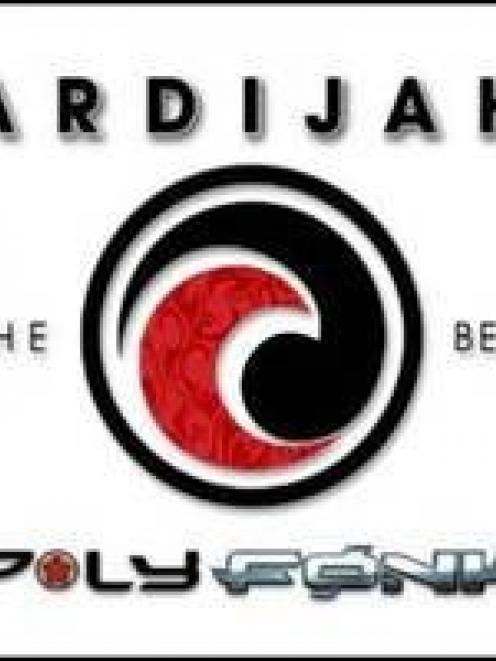 An anthology of Auckland outfit Ardijah's career, The Best Polyfonk captures a little bit of sunshine.

In 1987, the inaugural recipients of the Rheineck Rock Award went and recorded debut album Ardijah, following that with 1988's Take A Chance, which earned the group platinum sales, "Most Promising Group" at the NZ Music Awards and a slew of top 10 singles - Give Me Your Number, Time Makes A Wine and Watchin' U.

On this best-of can be heard the influences of all those late-night jams, influenced by the songs of Earth, Wind and Fire, the Commodores, K.C., and The Sunshine Band, Bob Marley and The Wailers, Prince, Michael Jackson, George Benson and others.

The key, however, is the contribution of singer Betty-Anne Monga, whose voice is both sweet and soulful, be it on the Paul McCartney track Silly Love Songs or the original Polynesian Girl.