On the Floor: Reggae on the road 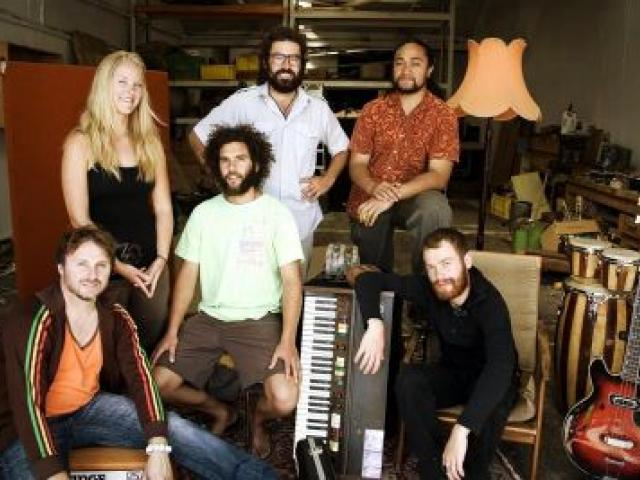 "We own a lot of classic analogue equipment from that era, so we are naturally drawn to this '70s fusion sound."

Although they have just released their debut album, Hikoikoi's members are far from new to the scene.

The six bring different experiences to the project, incorporating these into the band's style.

Coyle is a classically trained pianist who went to Wellington's jazz school.

> See them
Hikoikoi plays Sammy's on June 12 and the Dux de Lux, Queenstown, on July 13.

Dunedin musician Rob Milne has been in bands since 1998, which was 10 years after he began taking piano lessons.

This year his new band, The Bobby Vinson Combo, has secured a residency at Ironic Cafe, where it played on Thursday and will return on June 18.

Vinson is one of the co-creators of dunedinmusic.com, which is the city's central music hub, providing contacts for the music community and beyond.

His public performing began in college choirs in the early 1990s and his high school band Greenwood, came second in the Otago Rockquest competition in 1998, before winning the region's competition the following year.

His current band follows on from Plagiarhythm whose jazzy sounds have entertained many since 2005.

> See them
The Bobby Vinson Combo next plays at Ironic Cafe on Thursday June 18.

The band's press boldly states: Prepare to have your face melted by the next great Dunedin band.