At home in Melbourne 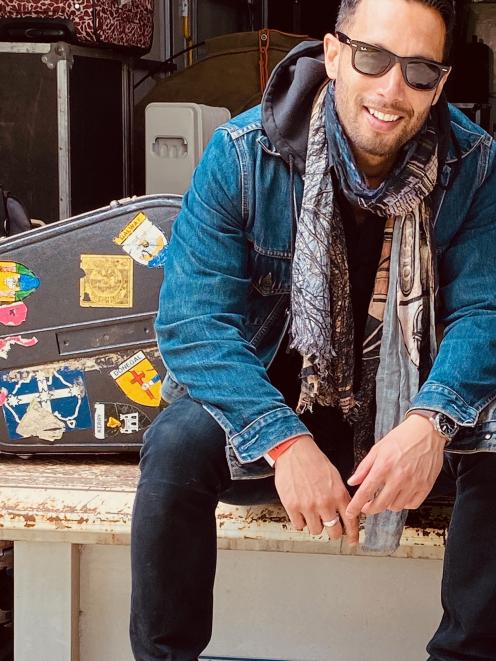 Melbourne has long been a go-to destination for young Kiwis, especially those trying to make their way in the world of music. Crowded House was formed there and immortalised the city in Four Seasons in one day.

Now established as a popular act in and around Melbourne, Dunedin muso Matt Joe Gow made a conscious decision at the end of 2018 to devote a year to growing his profile in the Victorian city. His decision paid off in spades when he won the prestigious “Best Country Album" award at the Victoria Music Awards for Break, Rattle and Roll, his third album. He made the finals in 2017 with his second album, Seven Years.

Friend, guitarist and co-producer Andrew Pollock has recently completed work on his new studio The Woodshed, and the pair have commenced work on album number four. This time Matt is going for a stripped back sound, focusing more on his own considerable vocal and guitar abilities. Next year is already shaping up to be another step up in his career, with three festival appearances — at the Western Festival, Bayview Country Festival and the long established Riverboats Festival — early in the year.

Reviews of Matt Joe Gow’s live appearances and his recordings use words such as "convincing’’, "intense’’ and "storytelling’’ which, I reckon, is exactly what you want from an artist who leaps around the music genres of Americana and alternative country.