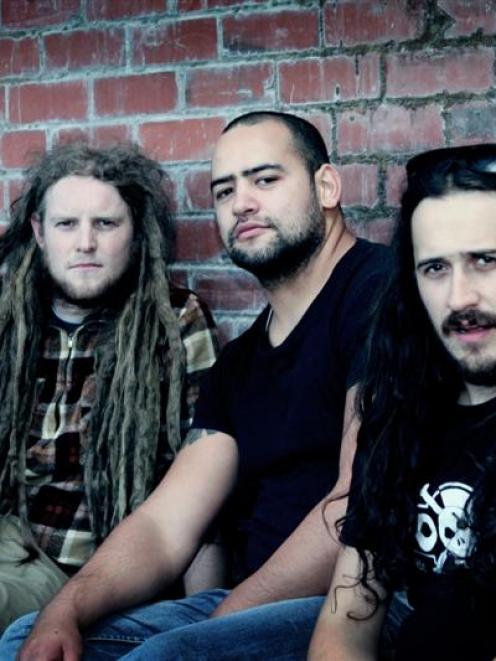 "It'll be nice to break down the stigma of Australia being way over there," bassist Steve Marshall tells me over drinks on a stunning Dunedin afternoon.

"People play in the North Island, so why not play in Australia? You've got to say, 'Okay, it's not huge, it's just there'.

"It's always been something we really wanted to tick off, too, I guess. We've done a bunch of New Zealand stuff, and we thought Australia seemed the most achievable next step. It'll be nice to broaden out a bit."

To raise funds for the tour, Left or Right are hosting a gig next Friday at 12Below.

The band will play 12 Australian shows, taking in Melbourne, Sydney, and the east coast over a three-week period.

"We've got some big drives ahead of us, but that's going to be part of the fun - just grabbing a rental and driving it. We'll be meeting 20 or 30 bands, which will be great, and it'll all be part of the buzz. I'd like to think Australia would be pretty open to us. A lot of the styles we do will hopefully be right up their alley. It's a bigger place, with more people and more tastes, so we'll see how it goes."

The band is touring in support of their sophomore album, Buzzy, released in June in four formats: cassette tape, vinyl, CD and download. Packed with Black Sabbath-like riffs, reggae harmonies, and featuring a single about backyard cricket, the distinctly Kiwi-flavoured release reached No 11 on the official New Zealand music chart earlier this year.

Available at the 12Below show will be two limited edition Left or Right craft beers, brewed by Oli "Oleh" Cameron (who will also perform) through his brewing company Hoptimus Prime Brewing. Created in the Hoptimus HQ in Dunedin restaurant Plato, "Buzzy Bitter" and "Nuggety Ale" (named after Left or Right's full-length albums) will be available on tap for one night only.

"We did the album release tour with Oleh back in June, so there was a lot of yarns in the van about Hoptimus coming together where he talked about a few different brews he wanted to do. He's had a wee taste and I think he's pretty amped about these ones. He isn't able to bottle stuff yet, but that's the dream: to sit there and have your bottle of Left or Right!"

• The final show of their "A Brick to the Head Tour" marks the Dunedin debut of raucous Christchurch outfit The Dance Asthmatics.

Featuring Joe Sampson from Flying Nun's T54, the group are set to release their debut album early next year.

See them
• Left or Right Buzzy Australian Tour Fundraiser, with special guests Oleh and Ded Sparrows, Friday, October 5, at 12Below. Door sales only from 9pm. The first 50 through the door receive a free handle of Left or Right craft beer.
• Dance Asthmatics 'A Brick to the Head Tour finale, with Golden Orange, Kilmog and Strange Harvest, Friday, October 5, at Re:Fuel, Dunedin. Doors open 9pm, $10 waged, $5 unwaged. 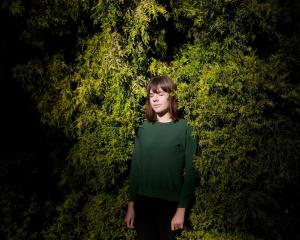 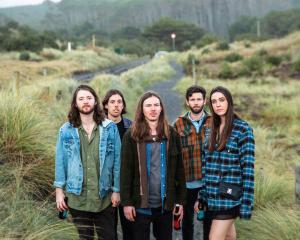 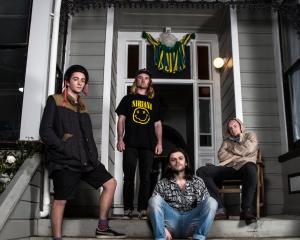 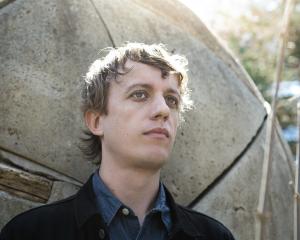 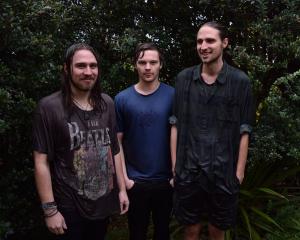 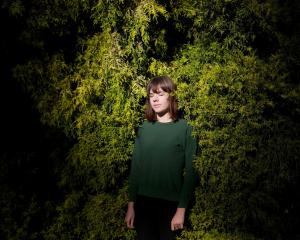 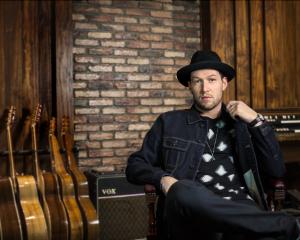 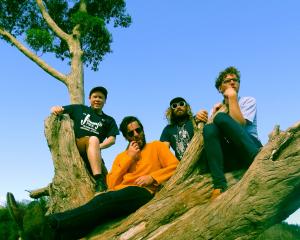 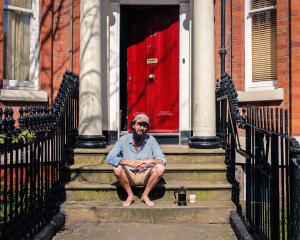 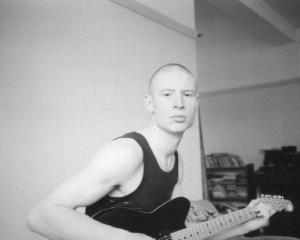 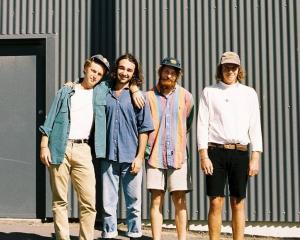 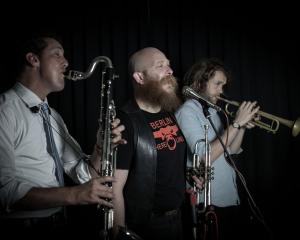