No stranger to success 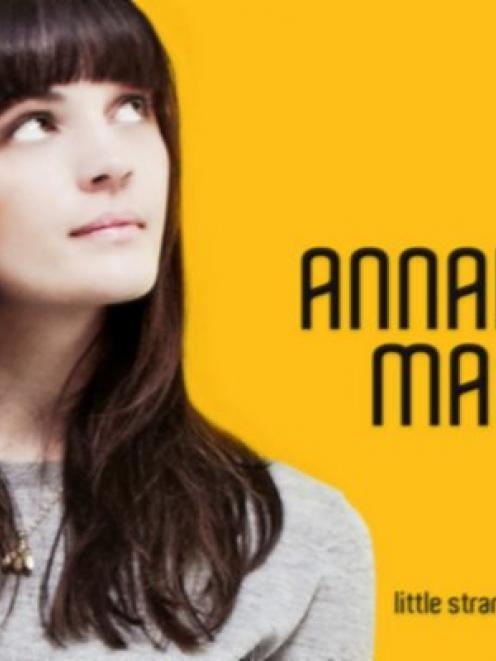 Who: Raised on a sheep farm at Tokanui, about 60km southeast of Invercargill, Mac (full name Annah Macdonald) enjoyed a childhood filled with family jams on various road trips.

During her second year at St Hilda's, at the age of 15, she won the Play It Strange secondary schools' songwriting contest.

The following year she won the Smokefree Rockquest female musician award. Those trophies sit alongside three Gold Guitar Awards. Having moved to Auckland at the start of 2009, she signed a royalty-based contract with Sony Music the following year.

About the album: Aided by American producer Brady Blade, Mac documents her journey to the big smoke, the lyrics of her debut hinting at both a sense of loss and a sense of discovery.

From the delightfully bubbly Celia to the taut R 'n' B of Girl In Stilettos, Mac's vocal delivery signals the arrival of a young woman who also boasts some strong songwriting chops.