Review: This Other Eden 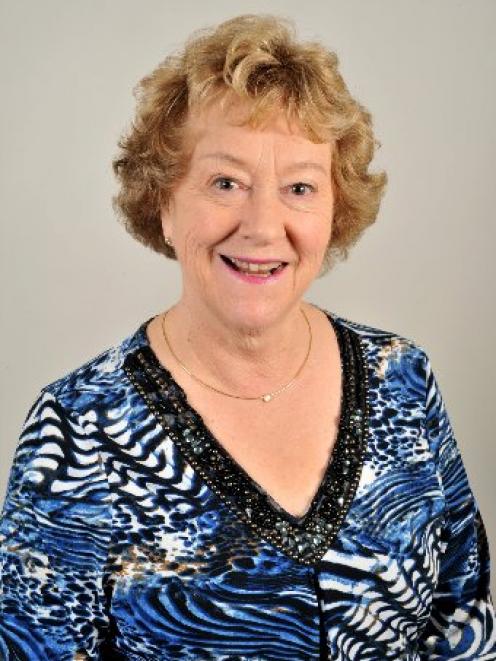 Not exactly in the traditional form of recitative and aria, this two-act opera is a continuous sung dialogue, appropriately contemporary in musical form and style, intensely portraying scenes from early settlement in New Zealand.

The entire company, led by producer Jacqueline Coates and conductor Tecwyn Evans, are to be congratulated on delivering a deeply passionate and impressive world premiere.

Michelanne Forster (Christchurch) adapted her original play as a libretto, with historical factual material judiciously enriched to create a gripping story line, with emotionally compelling dialogue, traversing many moods: bartering for muskets, vengeance, affairs and infidelity, jealousy and the stoic determination of one Thomas Kendall (James Rodgers), whose passion is to compile a grammar and vocabulary dictionary for Maori language.

A chorus of missionaries, Maoris or storytellers generated a strong choral blend, Constantly strident vocal lines accompanied the tense and often violent scenes, but there were some really beautiful and emotional scenes and arias.