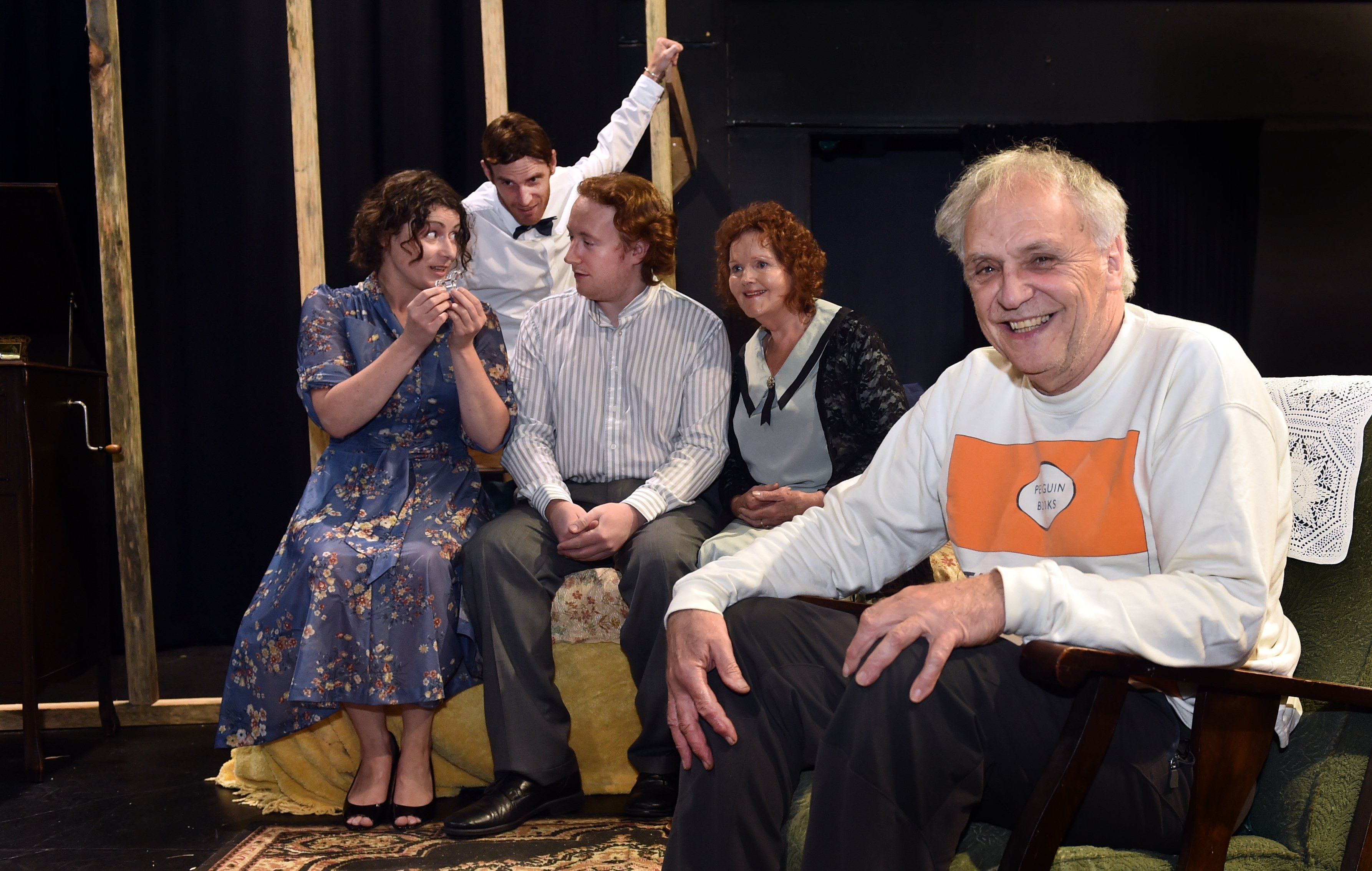 Decades later, he is about to stage a production of Tennessee Williams’ American classic.

"I’ve wanted to do it for five years now. It’s one of the top-five plays in American literature and I’d like to do it justice."

The play was part of the curriculum in his American high school so he read it as a teenager.

"It’s beautifully written on so many different levels. The poetry is beautiful."

He likes the idea of putting on a play that has been done many times before - including in The Globe’s official first year in 1961 produced by Patric Carey and starring Pam Pow, Doreen Ives, David Mitchell and Victor O’Leary.

The play, about family dynamics and relationships, has been turned into a movie and appears on Broadway regularly. It has starred the likes of Jessica Laing, Sally Field, Katharine Hepburn, Joanne Woodward and John Malkovich. 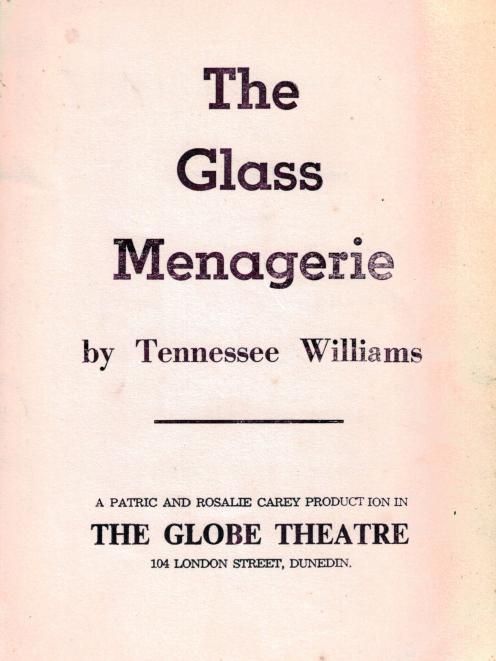 While many people think the play is set in the 1950s, it is really set in 1938, in the Great Depression, as shown by the script’s talk of the upcoming war in Europe and the war in Spain.

Costumes will reflect this, as will the glass collection Cecchi has been putting together for the play.

"To Laura her glass collection is her world - at one point she talks about it as if it is almost real."

Globe chairman Keith Scott said the theatre hoped the production would attract audiences due to its enduring themes and classical appeal.

"It’s a nice introduction to our anniversary year and it is great to start a full season again."

After Covid-19’s lockdown meant much of 2020’s programme could not go ahead, the theatre is struggling.

"We took a huge financial loss that hit the reserves which took years to build up. It is the first year we’ve had maintenance and running costs without an income."

Patric and Rosalie Carey bought the house in London St in 1957, but it wasn’t until 1961 when they extended their living room to create a 30-seat theatre, that it became The Globe, opening in May that year with Romeo and Juliet.

It was named The Globe as Patrick attempted to create a Shakespearean theatre with the original stage and acting space featuring the balconies and pillars of that tradition.

That was removed and further additions were made in the 1970s expanding it to 72 seats.

Due to early renovation issues, the theatre developed leaks and has required remedial work over the years.

"We’ve secured as much of the building as we can. It’s a different place to what it used to be, when we put out blankets for the audience because it was so cold."

They hope to hold an anniversary celebration later this year to mark what they believe to be close to a New Zealand record - 60 years of continuous productions, 430 in all, involving more than 2000 people.

"I like to think that is special. We still have members who signed on in the late ’60s and ’70s."