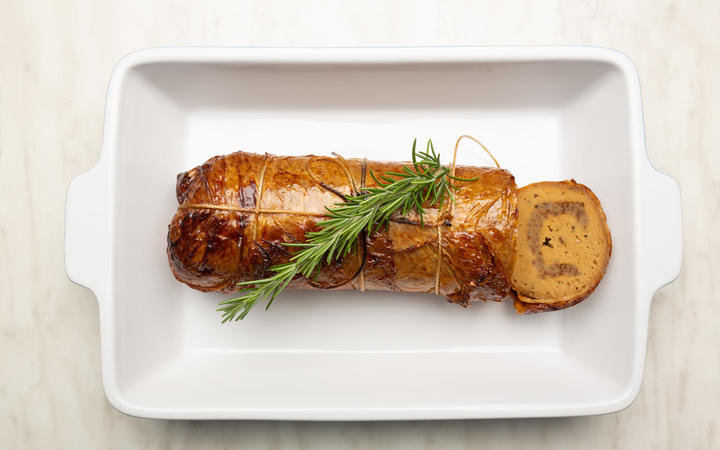 Chef Flip Grater developed the furkey recipe about three years ago. Photo: Supplied / Grater Good
A vegan deli in Christchurch has pumped out nearly 2000 'Furkeys' this year, in response to growing demand for plant-based options for the Christmas lunch and dinner.

Grater Good's Furkey is a white-meat seitan (plant-based meat) roast with herb stuffing, wrapped in a soy 'skin', and comes with a maple glaze.

Chef Flip Grater said she developed the recipe about three years ago, after being left unsatisfied when she tried to make other vegan turkey recipes that existed on the internet at that time.

"I didn't like any other them... they were OK, but they just hadn't nailed it as far as I was concerned, so I mucked around with a few recipes until I found one that I love and this ended up being that."

That first Christmas, Grater said she expected to sell about 50 Furkeys, but "they just went bananas" and she ended up selling 300. 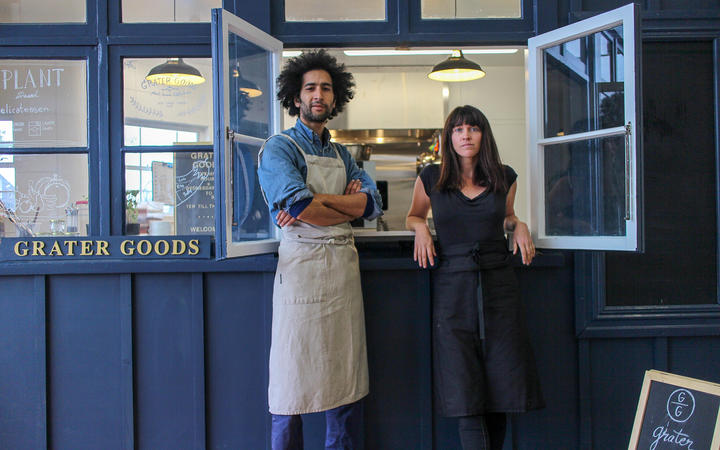 Photo: Flip Grater via RNZ
"I had to call in all my friends and family to help ship Furkeys all over the country."

Demand has kept growing each year and this Christmas Grater Good's had produced close to 2000 Furkeys. Next year was expected to be even bigger again.

"This is the first year that we've been, that the Furkey has been available in some supermarkets, but we're only in South Island supermarkets at the moment so by next Christmas we'll be in the North Island and that's when I expect numbers will even go higher."

At the moment kitchen space at their building in Sydenham was tight, so in order to increase Furkey production next year some expansion might be needed, she said.

Flip Grater said the dish wasn't just popular amongst vegetarians and vegans, meat eaters snapped it up too.

This year Grater said they had applied to trademark the word Furkey, "so now we own that word". 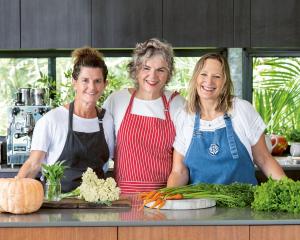 Cooking family meals beneficial all round 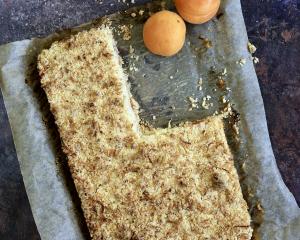 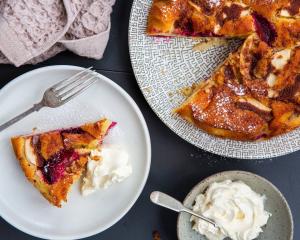 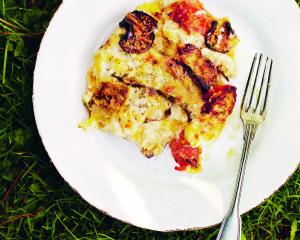 Opening your eyes to flavours, textures 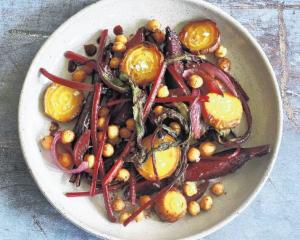 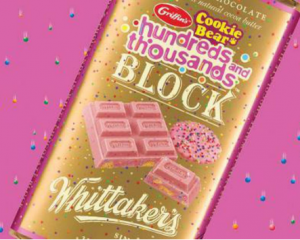 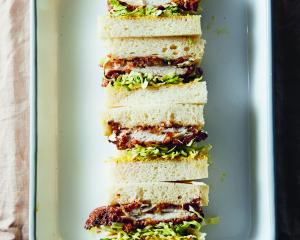