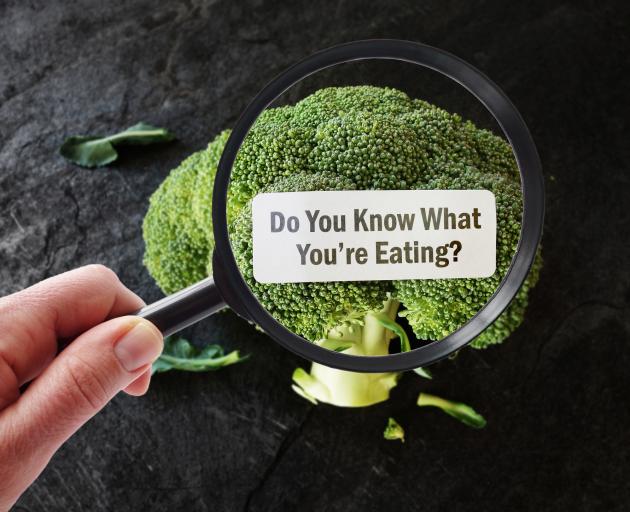 The world's food criminals are endlessly inventive - when new testing foiled them adding melamine to dairy product to boost protein levels, they turned to hydrolysed leather.

When an overseas fruit crop is poor, there's a good chance the fruit concentrate a business needs to make juice will be fraudulently adulterated.

And for those in the baking business, your "pure'' vanilla oil could have been diluted to something else at any of several points on its journey from Madagascar.

Welcome to the world of food fraud. 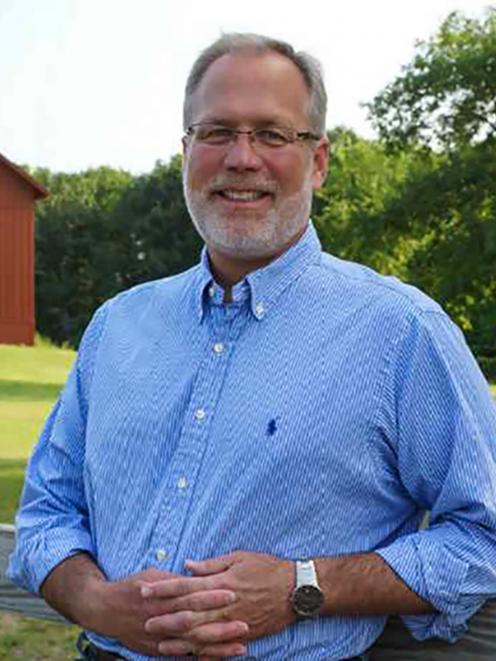 That is why it is time they started looking beyond security at their own commercial facility to the dangers lurking in their supply chain, he says.

"The first part of the solution is to go beyond the traditional mindset of food safety and food quality.

"Don't over-concern yourself with your facility. Think about the entire supply chain, how to manage that, and what is your visibility of that supply chain,'' says the director of the US Food System Institute and adjunct associate professor of food systems at the University of Minnesota.

Food fraud is estimated to cost the global food industry $US49 billion ($NZ75 billion) a year.

Kennedy and Silicon Valley sociologist Dr Marc Smith, of the Social Media Research Foundation, are visiting New Zealand at the invitation of the Asia Pacific Centre for Food Integrity.

They are meeting food and primary industry stakeholders, including government officials, food and wine producers, and visiting Fonterra's research centre in Palmerston North.

Kennedy, a former director for the US National Centre for Food Protection and Defence, and Homeland Security Centre of Excellence, says to reduce vulnerability to food fraud and reputational damage, food producers need to look "upstream'' of their chosen suppliers and what requirements are put on suppliers.

They need to think about outside events that might lead to food fraud, and they need to broaden their testing regimes.

"Take something as simple as fruit juice. The traditional test for this is the Brix test, the sugar content test. But it doesn't tell you about the juice. It tells you if you have the right sugar content.

"We need firms to take better advantage of other sorts of information. For example, the harvest of the fruit you are making that juice from. Is it lower than normal that year? In that case, there might be a shortage of the fruit concentrate and maybe you should start adding additional tests.''

"With the prospect of losing both the top line and the bottom line, they want to invest.''

Kennedy says, put simply, food fraud is making more money from a food than the food warrants by altering it in some way. Globally, it is estimated about 10% of food on retail shelves has been adulterated for profit by some means, he says.

New Zealand, which he tells his students at Minnesota University has the safest food-safety system in the world, followed by Australia, is not immune from food fraud, as shown by cases of phoney manuka honey, counterfeit packing in China of kiwifruit claiming to be from New Zealand, and milk powder falsely packaged and sold as Fonterra product. Lamb has been falsely labelled as from New Zealand. At home, there's been fake free-range eggs and faux organic produce.

Your "pure'' vanilla oil could have been diluted to something else at any of several points on its journey from Madagascar. Photo: Getty Images
Nor is New Zealand's fraud risk mostly confined to its exports. Imported products for finished goods can be casualties. Kennedy offers vanilla oil as an example.

"You know it was supposedly harvested in Madagascar. But it may have gone through three, five even 10 different transit points where it was modified, distilled, purified.

"By the time the firm gets its vanilla oil to bake cookies, you have no idea how much of that product is true vanilla.

"Their supplier may think they are selling the firm pure vanilla because they are a victim of fraud too, maybe three steps back.''

Food fraud is getting worse because supply chains are getting longer and more complicated, says Kennedy.

"There are more opportunities in the supply chains for fraud. We are also becoming more aware of it because firms are more concerned about the public health consequences. They're being more pro-active, which means they are finding more fraud.''

"The general push from the group was to help food companies look at the entirety of the supply chain, to look outside to take control. Don't be so confident in the diagnostic strategies you think are going to protect you.''

He cited tests for adulteration of dairy products. Criminals have found a way around just about every test devised by companies, including for melamine addition.

New Zealand's Fonterra was caught up in China's big melamine poisoning scandal in 2008, in which children died or were made seriously ill by the addition in the supply chain of the industrial product to milk. Fonterra had a shareholding in the company at the centre of the incident, SanLu.

"Most of our diagnostic tests for fraud are targeted. You know what you are looking for and you're trying to find it. The big scientific consensus out of the conference was that we had better spend a lot more time looking at non-targeted methods ... as opposed to trying to find out is that thing [criminals] use in there?''

Kennedy says another discussion topic during his visit will be achieving sustainable food production.

"We have to meld traditional food systems with a more ecosystem health agenda, because the way we grow crops and animals now, there simply isn't enough water or landmass on the planet for the populations of 2050. With our current systems, we have opportunities to continue to improve food safety and minimise chances for fraud, but we also have the potential to minimise loss of food... generally, somewhere between 40 to 50% of food produced at farm level never makes it to a consumer mouth or table because of wastage.

"It's a combination of lack of proper cool chains in parts of Africa and Southeast Asia, not moderating serving sizes in the developed world, and in the developing world, it's not having the infrastructure to get animals to healthy slaughter.

"So we have a lot of tightening up with current systems that will get us a fair part of the way to sustaining ourselves. But even with this tightening, we will have to change the game and come up with strategies that will require less water and less land for crops and animal feed.''

He expects the issue of genetic modification to arise in meetings down under. Brazil, the US and Australia have given the green light for genetically modified cropping but New Zealand and Europe have banned it.

"Because we don't have universal approval to farm GM crops, we have to look at how we can use genetic approaches to improve traditional food systems,'' he said.