Soaring sales of imported wines in China may not be so promising for New Zealand wineries, says a big rural bank.

"In terms of New Zealand wine producers, the future promise of China is somewhat tempered by the bias towards red wine consumption and a lower level of consumer recognition of New Zealand wine at this stage," said Rabobank senior analyst Marc Soccio.

Rising incomes in 2010 made foreign wines increasingly accessible to Chinese market consumers, Mr Soccio said in a quarterly report on wine he co-authored and released today.

The scale and durability of the growth in Chinese demand for grape wine in recent years had been remarkable in a global environment afflicted by weak consumer spending, and most of the world's major wine-producing nations have participated in the growth of the Chinese market.

But despite the market's bias towards red wines, the combined markets of Hong Kong and China now ranked as New Zealand's fifth largest export market and the most lucrative major market by some margin.

Separately, a New Zealand Trade and Enterprise report said red wine was drunk by Chinese consumers almost exclusively as a table wine accompanying a meal, and banquets generally involved competitive drinking among men. Ordering expensive dishes and drink demonstrated respect for guests, and "expensive bottles of red wine have become a trophy drink of the Chinese new rich to demonstrate wealth and good taste," Trade and Enterprise the report said.

At Rabobank, Mr Soccio said distributors played a critical "gatekeeper" role in influencing what Chinese consumers purchased and how they perceived value.

"Chinese consumers are primarily interested in making a 'safe' purchase that can confidently convey a suitable level of prestige, status and respect -- more often than not, this means French," he says.

Other exporters, including New Zealanders, would have to world catch up with the French, and this would require a significant investment in consumer and trade education to drive changes in long-term consumer behaviour, and a concerted effort to strengthen relationships with Chinese distributors, he said.

It looked as though the current winegrape harvest still underway would well exceed last year's 265,000 tonnes, with the very real possibility of passing the 300,000 tonne mark.

"Fruit quality is believed to be very good," he said. "Unfortunately wine grape prices remain largely unchanged from their depressed levels in 2010".

Mr Soccio said some key markets such as the United States saw strong recovery in imports in 2010, and demand from some emerging and smaller markets had provided opportunities. 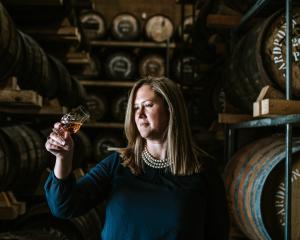 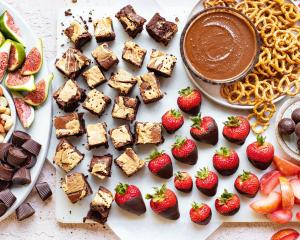 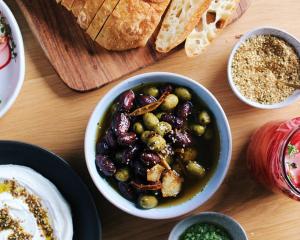 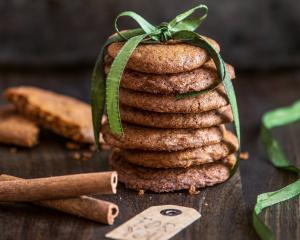