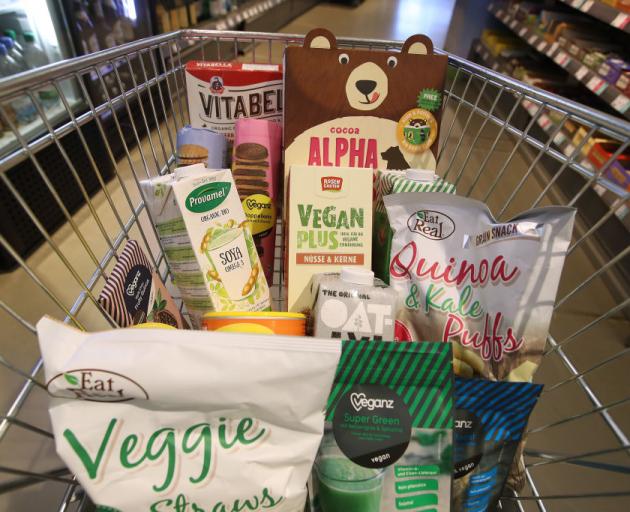 The number of plant-based products available in the United States increased by 29% from 2017 to 2019. PHOTO: GETTY IMAGES
Mariana Lamas outlines six things to know about eating less meat and more plant-based foods.
Many people are making changes to their diets to eat healthier or in a more environmentally friendly manner. They might choose to eat less meat, less sugar or even adopt an entirely vegan diet. A growing number, however, are choosing a plant-based diet that focuses on foods that come from plants, but may still include animal products, such as meat or cheese.

American biochemist Thomas Colin Campbell coined the term ‘‘plant-based’’ in the 1980s to better explain his research on diet and nutrition. The term surged in popularity in 2016 when Campbell’s book The China Study was reprinted and alternative meat products - such as Beyond Burger and Impossible Burger - were launched.

Since then, plant-based foods have taken the world by storm. They are everywhere: fast-food chains, restaurant menus, grocery stores, social media, food blogs and on your plate.

The global plant-based food market is predicted to reach a market valuation of $US38.4 billion ($NZ53.3 billion) by 2025. In the United States, the number of plant-based products available increased 29% from 2017 to 2019.

The rapid growth of the plant based food market is due to several factors. The most common reasons people in Europe, the United States and Canada give for eating plant based food are the health benefits, curiosity to try new food, environmental concerns and animal welfare.

If you are thinking about switching to a plant-based diet, here are six things you should know about plant based food. 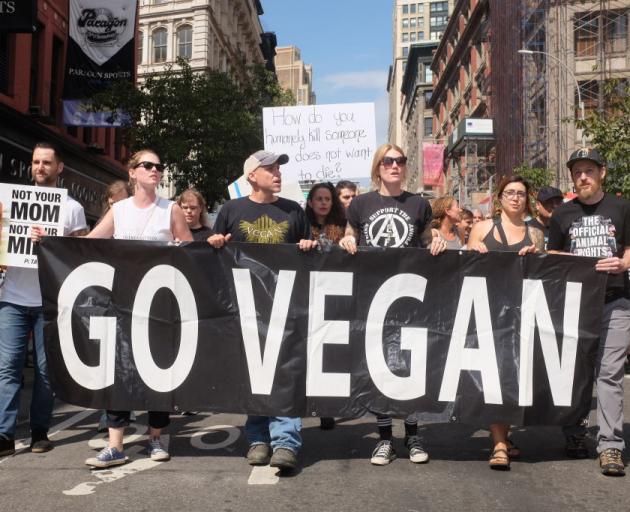 Understand what plant based means

According to the Plant Based Foods Association, a plant based product consists of ingredients derived from plants, including vegetables, fruits, whole grains, nuts, seeds or legumes.

A plant-based diet may not be vegan or vegetarian

The terms vegan and plant based have long been used interchangeably. But following a plant-based diet does not necessarily mean that you are vegan or vegetarian. It means that you are consciously choosing to eat more from plants, but you may still be eating meat, fish, eggs or other animal products.

In fact, plant-based food manufacturers are not targeting vegans and vegetarians since they are only a small percentage of the population. Their main targets are meat-eaters and flexitarians - people who eat mostly plant-based diets, but still eat meat.

Plant-based food is not a synonym for healthy

Usually, a diet containing a higher proportion of plant based food is automatically associated with being healthy. However, it might not always be the case.

A plant-based diet is healthy when it is mainly composed of whole foods such as vegetables, fruits, legumes and nuts. In fact, such a diet has been shown to decrease the risk of chronic diseases such as heart disease, diabetes and cancer.

Although they are considered natural, they are not necessary for a healthy diet. They may be environmentally friendly, but they may not be healthy, especially in large amounts.

Plant-based food is changing the way we eat

Plant-based food is not going away anytime soon. In fact, what we are seeing now is a global increase of plant based products.

What started with soy milk in the 1990s, and continued with almond milk in the 2000s and burgers in 2010s, has expanded to different types of plant-based products: pork, chicken, yoghurt, ice cream, seafood, fish, eggs, cheese, sausage, jerky and more.

While Gen X and Baby Boomers may be more resistant to changing their diets, millennials and Gen Z - who are more likely to consider the food source, animal welfare issues and environmental impacts when making their purchasing decisions - are embracing plant-based food and will continue to do so.

Millennials did not invent this type of eating, but they are reinventing it and spurring a broader change in attitudes and consumption of plant-based food. Gen Z is growing up with plant-based eating as a norm.

Plant-based food is as ‘‘good’’ as its ingredients

What goes unnoticed by many consumers is how these products are made.Replacing animal food products is not an easy task, quite the opposite, it is a very complex one.

It takes years to research and develop plant-based food products. And it has only been possible because of the ingredients available, such as plant proteins, oils, flavourings and binders. The better they are, the better the final product will be. Not only in the sense of texture, appearance, flavour and mouthfeel, but also health.

The next wave of plant based products will likely be healthier as better ingredients and processes (like 3-D printing) will be available. If we look at Beyond Burger, for example, the new formulation is healthier than the previous one.

Plant-based is good for the planet, but be careful

One of the main reasons consumers switch to a plant based diet is because of sustainability and environmental concerns. Indeed, eating plant-based reduces the impacts of climate change, saves water and minimises agricultural land use.

But be aware that many plant-based brands are a part of a larger operation. A specific brand may be sustainable and environment friendly, but the company that owns it may not be.

It is important that food companies be transparent. Consumers have the right to know where the products they buy come from and how they are made so they can make informed decisions and hold companies and brands accountable.

Mariana Lamas is a research assistant at the Centre for Culinary Innovation at the Northern Alberta Institute of Technology. 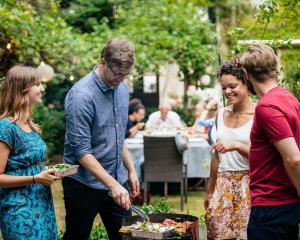 Getting the best from your BBQ 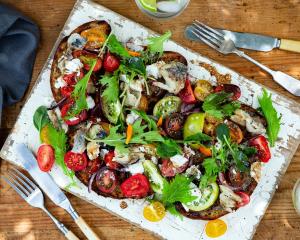 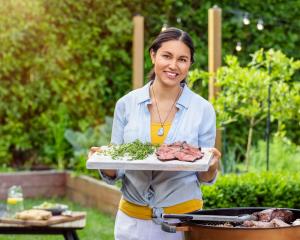 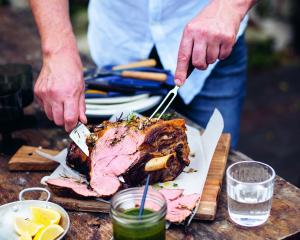 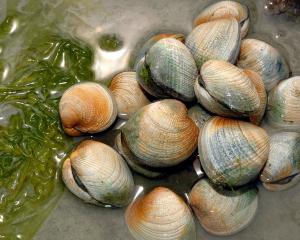 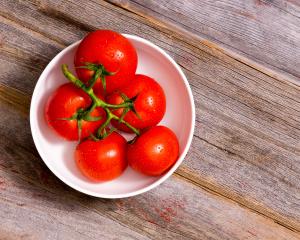 A new report entitled titled Scientific Report on Cow’s Milk, Health and Athletic Performance makes for some interesting reading. Here are some quotes about the report,
“It exposes so many myths about dairy consumption. [It also] shines a spotlight on precisely how and why a dairy-free regimen is better and healthier for athletes. It also provides an important lesson on the critical importance of separating marketing propaganda from valid science.” - Dee Brown, NBA Legend.
“Most of us have been told that cow’s milk is a health food. [We have been told] you need dairy in your diet to perform at your best. Not only is that not true, milk is actually bad for you. It is associated with allergies, asthma, and a wide range of chronic health problems. Ditch dairy and you will breathe better, recover faster, and perform better than ever.” - James Loomis, Jr., MD.
"Diary is the new tobacco and this report provides definitive proof that. Whether your goal is a podium finish or simply good everyday health, ditching dairy for plant-based alternatives is the way to go.” - Dotsie Bausch, Executive Director of Switch4Good and Olympic medalist.