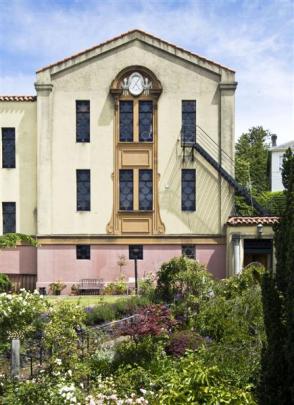 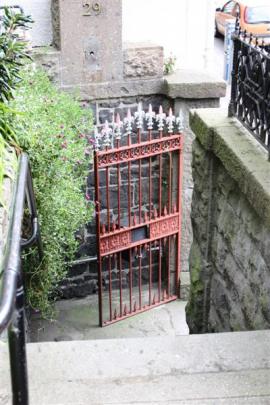 The entrance gate and bluestone wall built in 1872. Photo by Jonathan Howard. 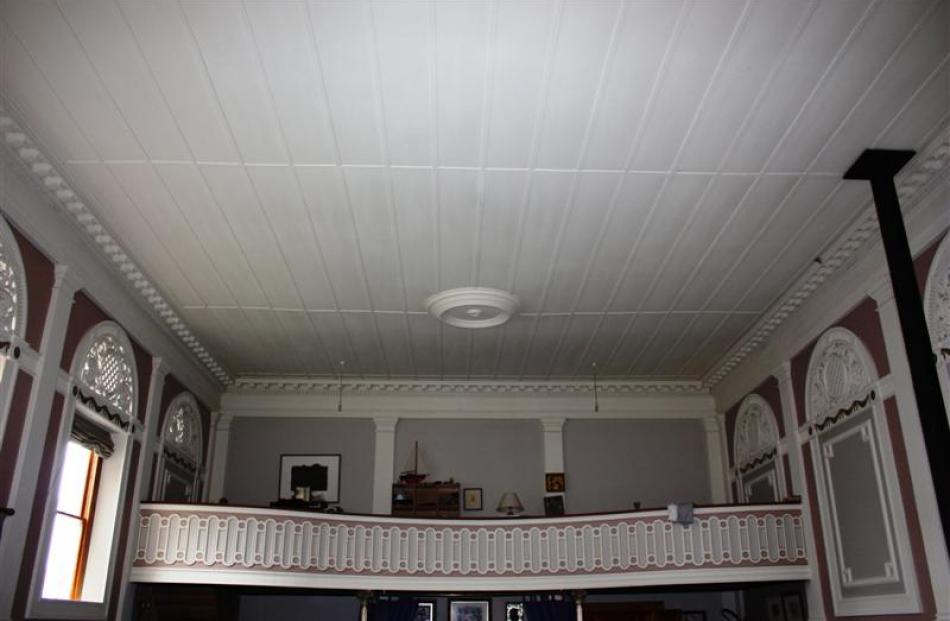 he Jewish synagogue had a "Ladies Gallery" for female members but this one may not be original. It was probably built by the Masons to accommodate an organ. Photo by Paul McCredie. 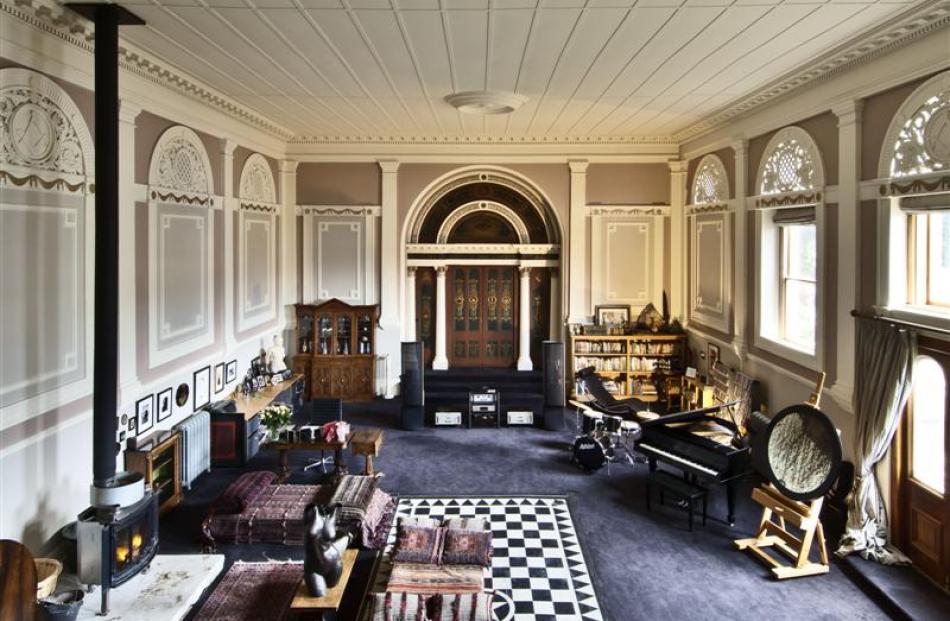 The original synagogue is now a living space. The black and white squares are a Masonic representation of the floor of King Solomon's Temple and emblematic of human life, chequered with good and evil. Photo by Paul McCredie.

New Zealand's oldest former synagogue is a mysterious place, stark and imposing on the exterior, richly detailed inside.

Despite its location in downtown Dunedin, its walls are mostly hidden from view. And even if shoppers' eyes were drawn from the bluestone wall at street level to the building above, they might not guess what lies within.

Before 1861, only five members of the Jewish faith ventured to settle among Dunedin's overwhelmingly Presbyterian Scottish community, says the New Zealand Historic Places Trust's Susan Irvine, who wrote a report on the building for its recent inclusion on the organisation's register.

But numbers grew rapidly with the arrival of gold-seeking immigrants and in 1862 it was decided to establish a congregation and synagogue.

The preferred site, on the corner of Moray Pl and View St, was bought by the Congregational Church so the Jewish community settled on a steep, triangular section nearby and engaged William Clayton, an Australian who had studied architecture in Europe.

Opened in 1864, with sturdy walls measuring 45cm thick, the synagogue was a tabernacle of English bond brickwork set on high bluestone foundations.

The building's plain exterior was relieved only by round-headed windows, the congregation planning to erect a more imposing facade later. But the interior was richly and colourfully ornamented, with rows of pews for gentlemen members and a gallery for women and children.

The Otago Daily Times commented on the imposing effect of the Ark of the Covenant, which consisted of four Corinthian columns in white and gold, topped with an elaborate carved arch. The covering in front of the ark was crimson silk velvet and the approach was by circular steps, imitating black and white marble: "The reading desk or pulpit is placed in the centre and is one of the most elaborate pieces of workmanship we have seen in the province. Like the Ark, it is painted in pure white, with gold mouldings and surrounded by sixteen pillars in sienna marble."

The building was a gathering place for weddings, Bar Mitzvahs and funerals and the congregation included some of Dunedin's most prominent businessmen - Maurice Joel, Abraham Solomon, Bendix Hallenstein, the Theomin family and New Zealand Premier Sir Julius Vogel, who married Clayton's daughter, Mary.

In 1872, stone steps and walls were installed in an effort to improve access but the approach to the synagogue remained steep. This, coupled with concern that the building was too small, prompted the community to build a replacement synagogue roughly opposite the original structure. This opened in 1881 and has since been demolished.

In the same way the congregation made changes to manage a challenging site, they also altered traditional Jewish practices to survive in an unconventional colonial environment, the trust says.

Women were included in services and kosher meat and lessons in Jewish practices were abandoned.

However, the synagogue remained an important symbol of their faith.

The building's new owners, the Freemasons, added a two-storey wing and rebuilt the street frontage, which was rendered in cement plaster with a plasterwork relief representing the royal arch of the Temple of Solomon.

However, the inner sanctuary required only minor changes due to the compatibility of the spaces required for both Jewish traditions and Masonic rites. Windows were closed in and replaced by plasterwork featuring the Masonic emblems of the square and compass.

Black and white mosaic squares added to the floor were "emblematic of human life, chequered with good and evil". The Jewish ark or Hekhal was retained but repainted with the Mason's All-Seeing Eye.

In 1992, the property was bought by Victoria Timpany and the late Peter Duncan, who spent 12 years installing apartments on the first and second floors and converting the former refectory, or supper room, to the Temple Gallery. The couple established their own apartment in the former synagogue and anteroom, with the master bedroom under the original Ladies Gallery and windows reopened for natural light.

Since then, the building has been an outlet for the works of predominantly Otago artists and occasionally a recording space for bands such as The Chills.

"The enigmatic structure represents the early efforts of immigrants to transplant their religions and traditional practices into colonial New Zealand and is a rare, virtually unmodified glimpse into the spiritual arts and traditions of both Jews and Masons."

At a glance
Temple Gallery, 29 Moray Pl, Dunedin.
• Started life in 1864 as the world's southernmost Jewish synagogue.
• From 1881 to 1992, it was a Masonic Hall.
• Now houses an art gallery and apartments.
• The building recently gained Historic Places Act category 1 registration.
• The synagogue was the first major project for William Clayton, who designed Dunedin's Provincial Chambers and All Saints' Church and who, as New Zealand's only colonial architect, was responsible for Wellington's Parliament Buildings.
• Extensions were designed by David Ross (in 1881) and Eric Miller (in 1932). 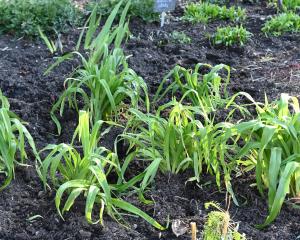 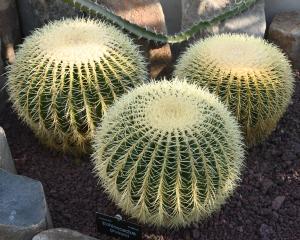 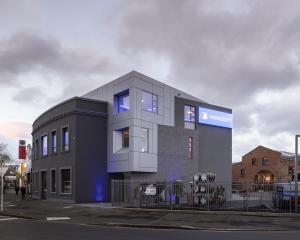 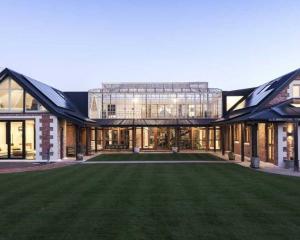 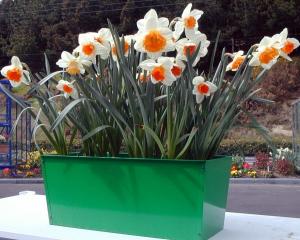 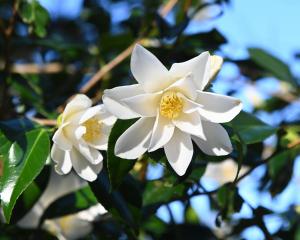