As part of the University of Otago's 150th celebrations it has run a new creative writing competition, "Writer'', with four sections; student poetry, student prose, staff poetry and staff prose.

Each person could enter just once, with either a poem or a short story. Entrants were given the opportunity to enter in te reo Maori (with an English translation requested to aid judging) and one of the competition's winners did just this.

"There is a sense in each case of someone choosing words carefully in the effort to express an idea or perception, and doing so with wit, precision and technical flair,'' she said.

The competition was organised by English and linguistics programme teaching fellow, Nicola Cummins, and Lisa Dick, editor of the Otago Bulletin.

It was supported by a number of sponsors, including the Otago Daily Times, University Book Shop, Otago University Press, Dunedin City of Literature, the University's 150th team, and Otago Access Radio.

It is hoped that the competition will be held annually. 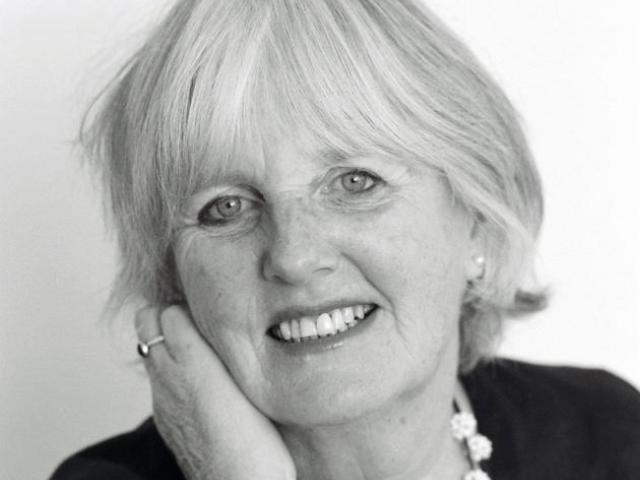 This is a perfectly composed piece of short fiction. Within the 2500-word limit is a condensed "coming-of-age novel'', in which the young hero negotiates his way through religious belief, sex, brutality and death, to epiphany. This is a writer already engaged with his craft. He plays with genre, tone and style in an assured and clever parody of the academic biography, with footnotes to some unlikely sources, a teasing midway start at "Chapter Three'' in a supposedly longer work, and a deadpan delivery of an account of a young man's arrival at university. Throughout, the writer maintains a wonderfully ironic distance from his subject ... This really is a writer to watch.

There were more elaborate poems in this section, but this poem shone with a kind of luminous clarity. The poet reworks the traditional rhyme, "Monday's child is fair of face, Tuesday's child is full of grace'' etc., as a perfectly formed little autobiography: a record of the painful getting of wisdom. In a balanced sequence of couplets, the poem hints at a much bigger story. Each word has been so very carefully chosen

... Then there is the device that shapes the whole work: ... "walking on egg shells'' which has long been used to express the fear we feel of giving offence and trying to live alongside people with whom we profoundly disagree, who have the power to do us harm ... I love this poem's tentative voice and its beautiful honesty.

One of the qualities I value most in fiction is its power to startle: novels after all are meant to strike us as "new'', delivering the shock of "novelty''. The winner of the Staff Prose section does just that in their allotted 2500 words. There were other well-written and worthy works submitted for this section, but this piece "startled'' me. In an associative first-person monologue, a cleaner wiping the mess from a university toilet considers some big and very relevant questions: what happens to human relationships in an unequal society, the necessity for honesty and trust, what links us to one another as human beings, climate change and global destruction, what is the nature of knowledge and what is the nature of wisdom? The cleaner's thoughts - (I am presuming a "she'' but I may be wrong) she calls them, humbly, "thinklings'' - are interrupted from time to time by rhymes summing up her opinions: "When I scrub I get a good rhythm going that goes well with poetry'' ... This story is alive and engaged, tossing the university motto and the notion of wisdom about in serious play that engages politics and philosophy. It is a demand for respect for the individual.

I was simply unable to choose between these two poems as winners in this category, so have awarded them first equal. They are both, in very different ways, superb responses to the competition's theme. Te Hunga ora/Those of us who remain

... moves me with its powerful directness. The lines have the compression of whakatauki, or those old battle cries that have across many cultures summoned listeners to action. But in this case the call is to peace not war ... The poem startles in the wisdom of its combination of weaponry and love.

Bulolo River Canyon ... transforms a tourist adventure - a headlong descent into a river canyon - into a moment of understanding and self-realisation ... This descent into the canyon therefore becomes a beautiful metaphor for hard-earned creative freedom and apparently effortless skill, not just in the balance and confidence required to execute some difficult physical feat, but in art, for example, or music ...

This poem perfectly addresses the competition's theme, "Dare to be wise''.