The company that owns the Dainty Dairy, Hills Creek Road Ltd, makes no secret of the fact it is not interested in being the owner of a small, dilapidated dairy in Stuart St.

One of the company's owners, Alistair Broad, told the ODT it was always the intention to "aggregate" the land on the Stuart St-Smith St corner to create a site for a large development.

"In the inner city there's an awful lot of very small sites that don't lend themselves to development at all."

Mr Broad said work was already under way amalgamating the titles of the land owned by Hills Creek and a related company.

He suggested the site could be used for a multistorey office and apartment building - much larger than the "glass box" on the adjacent corner.

Mr Broad makes no bones about what he believes is the biggest hurdle in his way - the Dunedin City Council.

The council must approve the demolition of the dairy.

And it would also have a big say over what would replace the dairy - via section 13 of the district plan, which sets out how the council expects developers to safeguard the "townscape character" of the inner city.

But Mr Broad's main bone of contention is with the council's own forays into such commercial developments as Wall Street in George St.

He describes Wall Street as "a complete failure" and a "financial disaster" that has contributed to an increase in vacant premises along George and Princes Sts.

"The vacancies are not too far off the area of additional retail space the city has built.

"Unfortunately, the city council has not quite grasped the idea that if you build something new in an environment where there's no growth, then something falls off the edge."

"It's a bit special, isn't it, really, the city getting precious about the streetscape ... whilst completely ignoring their own streetscape rules in the construction of Wall Street.

"The hypocrisy is mind-boggling."

He accuses the council of stalling private development of commercial space by creating new space itself.

"In order to justify a new building you would need to be getting somewhere between $300-$400 a square metre [in rent].

"The top rents in Dunedin are about $250 a square metre, so the [council] are the only people who are stupid enough to be creating office space.

"If you look at the Dunedin skyline now, there are about four cranes in the air, all put there by the city.

"Nobody else is stupid enough to be building additional space in the current market."

In respect of the Dainty Dairy, Mr Broad claims different departments of the council are "marching off in their own directions".

He says the planning department is worried about retaining the "streetscape"; the safety people were saying the building was dangerous and he should "do something"; City Properties was creating unwanted retail space; and "all the while the parking department is driving everybody out of town".

"There is no vision for where the town is going.

"Why does nobody say this?"

When approached by the ODT, Mayor Dave Cull said the council had no blanket policy on its involvement with commercial developments and judged all proposals on their merits. 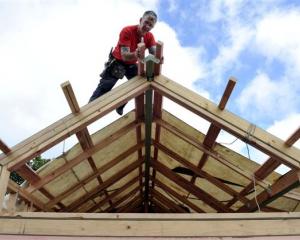 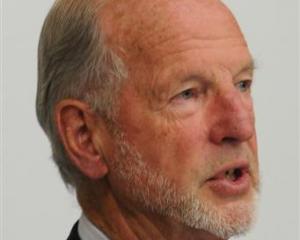 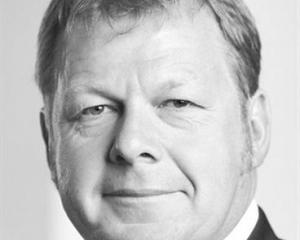 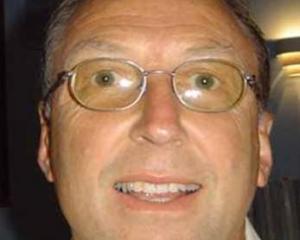