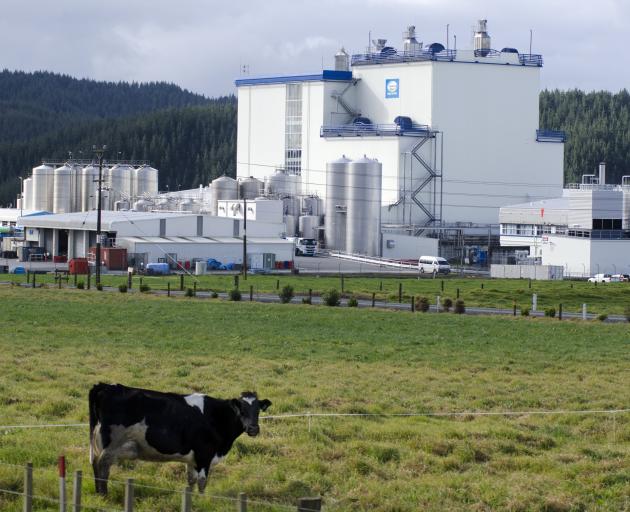 Precisely how to deal with New Zealand's particular mix of anthropogenic climate-warming gases is at the centre of discussion around the Zero Carbon Bill. Photo: Getty Images
Two main methods of controlling greenhouse gas emissions from human activities, using price signals, are being debated in New Zealand; carbon "fee and dividend" or "cap-and-trade" using an emissions trading scheme (ETS).

The Wise Response Society believes New Zealand should offset emissions domestically, rather than with units traded internationally, for several reasons.

Firstly, international markets, even if legitimate, are likely to be quickly oversubscribed, driving emissions prices skyward.

Conversely, a cap-and-trade ETS scheme provides certainty about the quantity of emissions because it cannot exceed the cap, but uncertainty remains about the cost of achieving these reductions. With a domestic fee and dividend approach, important but vulnerable industries can be protected with differentiated fees and the dividend can be redistributed to citizens equally so low emitters benefit more, building a negative feedback loop within the country.

Third, the ETS is essentially an application of the free market neo-liberal approach to economics, which has been dominant for the past three decades, but a growing consensus is highlighting its limitations and failures, particularly regarding environmental protection.

Finally, Wise Response believes we are at increasing risk of crossing a critical threshold, setting in motion positive feedback loops that would make it very difficult to constrain climate change. That makes reductions of emissions from human activities urgent, and an international trading scheme would take more time to effect behaviour change than an autonomous domestic fee.

Bigger emissions cuts, sooner, is also the most precautionary, because should the effects of climate change prove more onerous than anticipated, the country would be in a better position to further adapt.

“Bigger emissions cuts, sooner, is also the most precautionary, because should the effects of climate change prove more onerous than anticipated, the country would be in a better position to further adapt.”
I would agree with the first part of the sentence but find no justification for the reasoning after the ‘because’.
“Should the effects of climate change prove more onerous than anticipated” then surely a strong economy would place the country in a better place to respond.
The human contribution to climate change is not something NZ can stop alone but that is not to say we shouldn’t do our bit.
Dealing with pollution problems of the past were not dealt with by reducing our economy but by growing it.
It is true that the world has finite resources but they are constantly renewed by recycling by nature by applying energy.
The limiting factors are our knowledge and attitudes.
We have never lived so well but that does not mean we need to feel guilty about it or that ‘all good things come to end’.
The future is bright and exciting. Yes, there is lots to do, problems to fix so let’s get on with it in a positive manner.