The fifth and final part of the Otago Daily Times’ series to name the South’s 20 most inspiring people  in 2021. 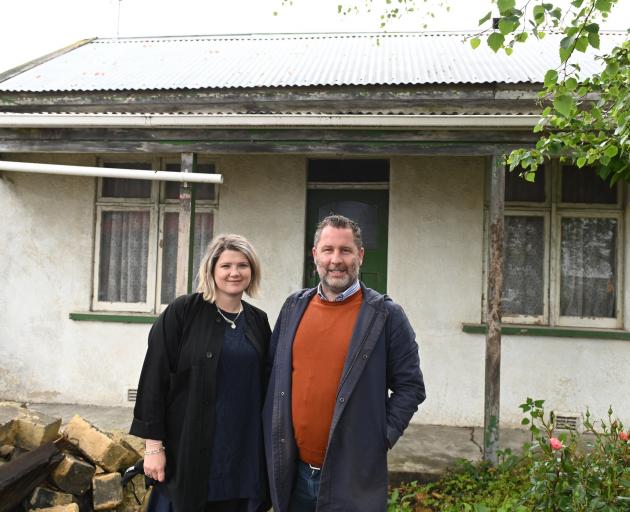 You could not accuse heritage building developers Hayden and Sheryl Cawte of taking the easy way out.

When faced with a dilapidated old building, many developers would quickly reach for the sledgehammer.

Dr Cawte said their approach to heritage development was to learn what they could from the adaptive reuse of an old building, and then apply their learning to future rebuilds.

One such development that came to fruition in 2021 was the resurrection of the former S.F. Aburn building between Princes and Bond Sts, now home to the Steamer Basin brewery and taproom.

"It was a laneway that people wouldn’t look twice at and we’ve managed to take a building that had burned out and should have been by all accounts pushed over and created a really unique and interesting space."

Preserving the South’s past was a passion for the pair, Dr Cawte said.

Mrs Cawte said old buildings were a part of Dunedin’s story, and cited the example of their refurbishment of 43 Jetty St.

"It was part of the harbour board, but not long before we bought it The Chills used to practise there ... Nick Knox, he had the biggest grand piano in that building.

"Little memories like that should be preserved just by the building that had the memory." 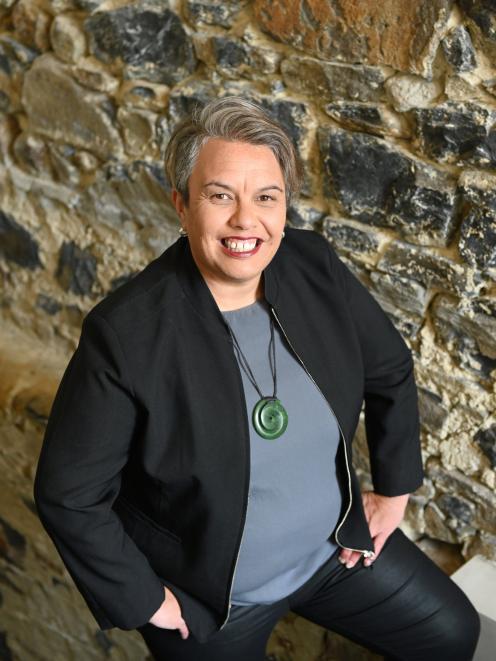 If anyone knows how to get Dunedin’s rangatahi motivated it is Heidi Renata.

It does not matter to her if they are a boy or girl, they should all have the same opportunities to excel in life.

The 12-week programme is based on applying matauranga Maori principles, critical thinking and resilience-based activities to the modern work environment for youth living in Dunedin.

More than 80 young people have gone through the programme this year, which she describes as a "business marae" with the purpose of connecting, resourcing and supporting people.

Half the young people have gone on to start their own business, the other half going on to full-time employment or further training.

In May, Ms Renata was featured in a documentary, Outside the Valley, which explores various start-up ecosystems throughout the world.

Her part was to help portray the diversity and inter-generational entrepreneurship that occurred in Dunedin. 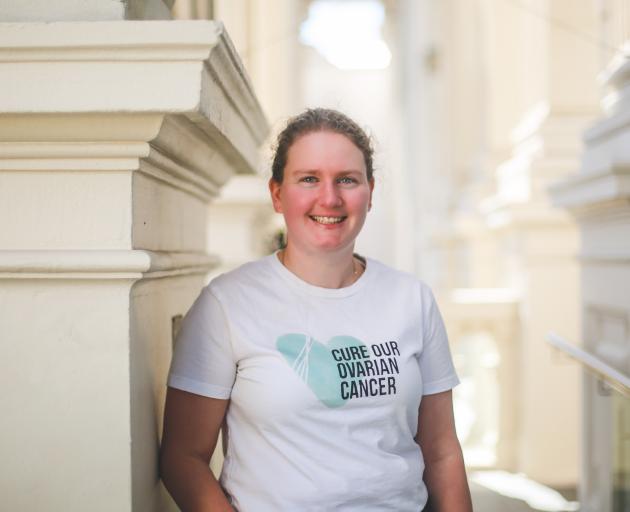 Jane Ludemann does not enjoy being in the spotlight.

But after being diagnosed with a rare form ovarian cancer in 2017, and realising there were very few support mechanisms in place or people raising awareness of the disease, she decided to step up and fight for a better future for herself and other women.

Ms Ludemann (36) lives in Dunedin with her husband and two dogs. She worked as an optometrist before deciding to focus all of her energy on Cure Our Ovarian Cancer, a global charity she established dedicated to improving the survival of women with ovarian cancer through research.

"I loved my job as an optometrist and was really lucky to have a very supportive employer, but there are lots of good optometrists in New Zealand who could do my job," she said.

"But no-one was putting their hand up to help women with ovarian cancer."

The greatest challenge was a lack of awareness and poor survival — every year about 290 women in New Zealand are diagnosed with ovarian cancer, and about 180 die.

"Ninety percent of women who are diagnosed with ovarian cancer couldn’t name a single symptom before they were diagnosed.

This year had been the busiest yet for Cure Our Ovarian Cancer, since Ms Ludemann launched the charity in 2018.

In March, she presented a petition with more than 7000 signatures, calling for national diagnostic guidelines to be developed, better treatment options, as well as more government funding, to National MP Louise Upston on the steps of Parliament.

In May, the charity secured giant billboards in London’s Piccadilly Circus and New York’s Times Square to mark World Ovarian Cancer Day, with the tagline: "an ad you can’t miss, for a cancer you do". The billboards featured the faces of more than 30 women, including four New Zealanders, all diagnosed with low-grade serous ovarian cancer. A similar campaign was run in New Zealand in September.

Ms Ludemann has also spoken to US Congress members about the importance of funding ovarian cancer research, and welcomed new trustees to Cure Our Ovarian Cancer.

"As long as I’m still living from this cancer, I will keep fighting for changes to improve women’s outcomes and to grow the organisation so it can be strong when I’m not here." 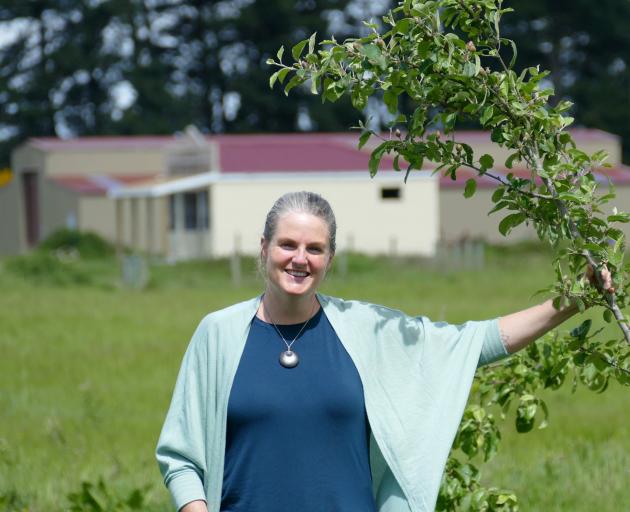 When the ambitions of a project are matched by the energy of its leaders, it can be a recipe for magic.

Community development worker Kim Schiller joined Project Bruce in its second year of activity in 2018, building on a solid foundation — assisted by sustainability projects co-ordinator Catherine Paul — to galvanise the Milton-Bruce community into a cascade of initiatives.

Having had a hand in more than 40 community projects and sub-projects during the past three years, Mrs Schiller could be forgiven for wanting to slow down a little.

But she said her appetite for "adding value to the community" remained undiminished.

"We’ve recently been invited to partner with the Department of Internal Affairs for a five-year funded programme which, with the continued support of the Clutha District Council, will allow us to keep working with the amazing community here and expanding our range of activities.

"Project Bruce focuses on community strengths. Really, all we do here is bring together a blend of well-established organisations and local people with awesome ideas, and provide the support they need to succeed."

She said the Bruce community — encompassing Milton, Waihola and Taieri Mouth — was tight-knit and, for the most part, "well-engaged".

"People here are incredibly quick to look after each other, especially during times of community challenge or hardship.

"Our vision is to keep engaging the unengaged, until everyone is working together for the common good."

The scope of potential projects was broad and had, to date, included food initiatives, sustainability projects, arts and craft projects, Civil Defence and Covid-19 assistance, and a plethora of diverse workshops.

Mrs Schiller said she hoped for more of the same during the next five years — and, perhaps, just the odd project out of left field.

"We’re now starting to see people come forward with out of the ordinary ideas.

"We’re here to listen and respond to the community’s collective vision." 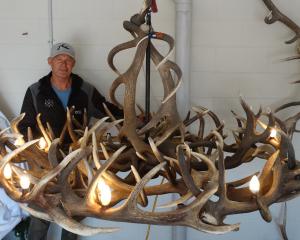