A return to values 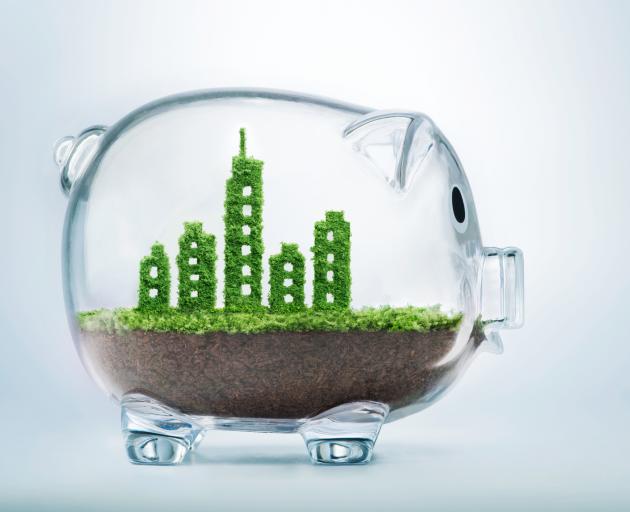 Photo: Getty Images
Investors are looking to align their investments with their values, writes Tom McKinlay.

"Money, so they say, is the root of all evil today".

That was Roger Water's take on the subject back in 1973, in the chart-topping Pink Floyd song. And if the received wisdom has softened somewhat in the intervening years, the question is still out there: can money do good?

Well, there is some encouraging news on that front. More money is being invested in such a way as to avoid abetting the worst of intentions, the likes of cluster bombs and cigarettes, according to research on trends in New Zealand.

That constitutes change. We need only remember that as recently as 2016 several default KiwiSaver schemes were, embarrassingly, found to be investing in companies in the business of both mines and cluster bombs.

It seems those revelations shook up the investment industry. According to the latest report from the Responsible Investment Association of New Zealand and Australia (RIAA) "a responsible approach to investing ... is now the expected minimum standard of good investment practice in New Zealand".

Numbers appear to bear that out. 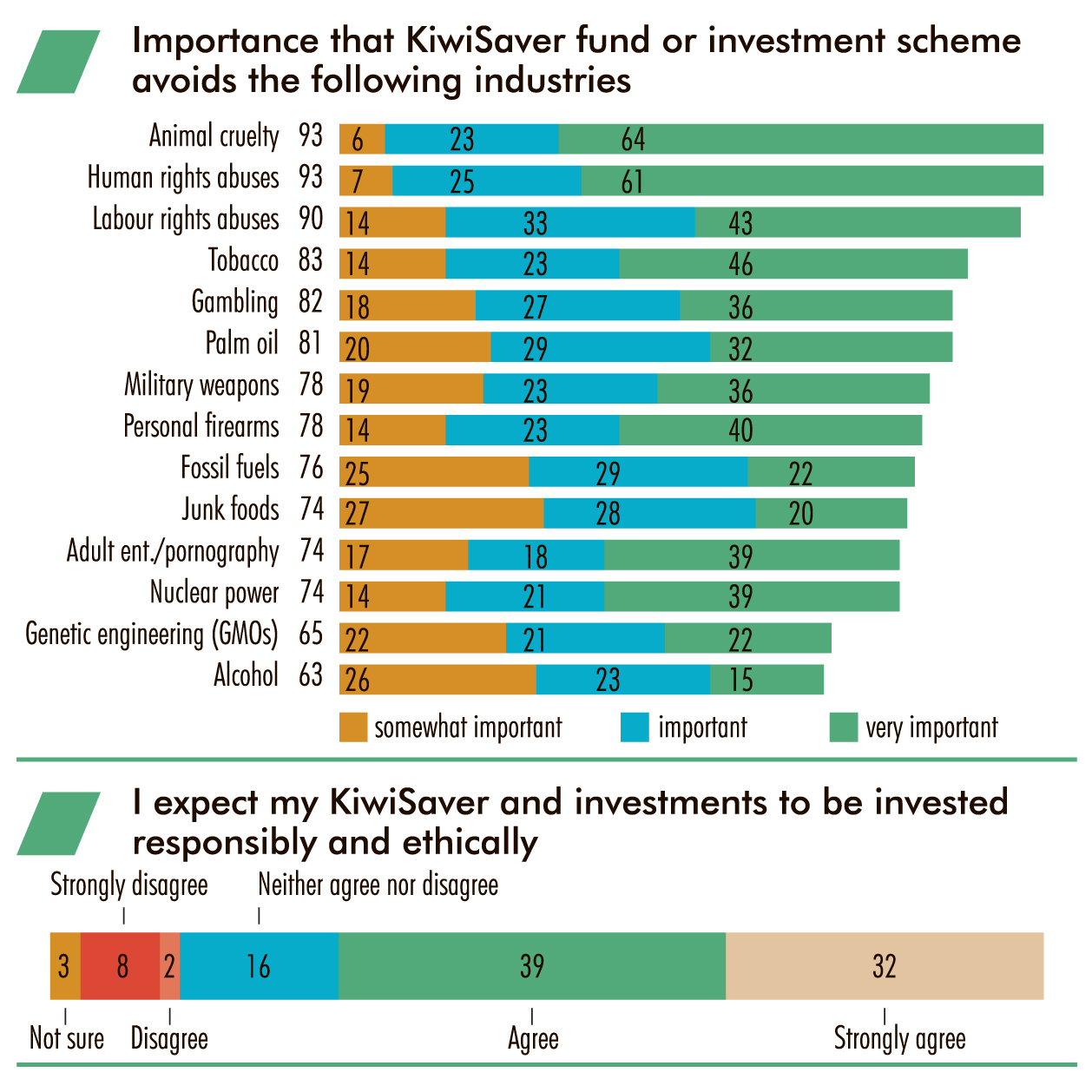 As at December 31, 2017, responsible investment constituted $183.4billion of assets under management in New Zealand, up a significant 40% from $131.3billion in 2016, the RIAA reported last month.

Those KiwiSaver revelations caused a "massive shift" in the industry towards what is known as "negative screening", the report says, where particular areas of business are ruled out as investment options, such as controversial weapons, tobacco, gambling and prostitution.

The report both welcomes the trend but also highlights the fact there is still work to do.

In the same week those figures were released by the RIAA, a new New Zealand organisation was launched with the mission of guiding responsibly minded investors to the funds that mirror their values.

It is called Mindful Money and at its head is former Green MP and long-time sustainable development entrepreneur Barry Coates, who, among other things, wants to dispel the myth that you can't do good and get a good return, too.

The evidence continues to mount that if fund managers include a proper analysis of environmental, social and governance factors, generally referred to as ESG, then portfolios are likely to do better, Coates says.

And that is now quite a mainstream idea.

"Why it has become mainstream is because research by Oxford University, Morgan Stanley, Deutsche Bank and others, who have tracked the progress of some of the better ethical funds and tracked all the studies that have been done about ethical funds, and said, actually, far from being a sacrifice of return on investment, this is a very promising way to get better returns as well as lower risk."

That is not as counter-intuitive as it might first appear, Coates says. There are good reasons why a narrow focus on the bottom line could come unstuck.

"If I think of the best New Zealand companies, then typically they are also companies that are leading on sustainability," he says.

"It is Air New Zealand and Vector and Mercury. There are a whole raft of companies that are right out there in terms of saying sustainability is important to our customers, it is important to us and it is part of being a well-managed business.

"So I think we are seeing that same thing playing out internationally. The well-managed companies are the ones that avoid fines for environmental damage, they have good governance practices, they treat their employees well and pay them a fair wage. That's part these days of being a good business."

Research shows that corporate reputation, the brand and other intangibles, is a huge part of shareholder value, 75% or higher, so good businesses protect it, he says.

The obvious example is the enormous hit Volkswagen took following its emissions scandal.

On the face of it, then, it should be a straightforward business for people to put money to work where they think it will do most good; on all fronts.

But Coates says there are still features of the investment landscape that can make it tricky to negotiate for the uninitiated. 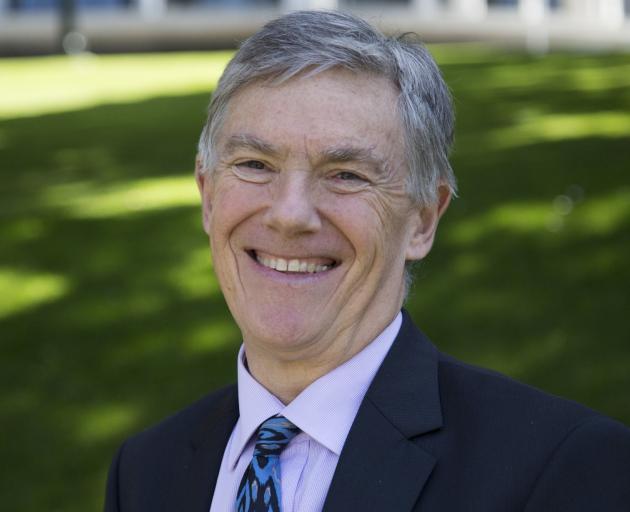 The first is that it is quite complicated.

"I have met so many people on this journey who say, `yeah, I wanted to do it, I started trying to look at what was good responsible investment and I gave up. It was just too difficult'."

The second barrier was a lack of confidence in the credibility of the offerings and the third was the old bugbear that people might get a lower return.

"I think those barriers can be overcome and that's what we want to do through Mindful Money."

The aim is to allow people to make investments that align with their values, and that create a good return.

"In a way you can think of it as matching people's values and preferences with what is available in the market. We are not running a fund ourselves. We are using the existing funds available, but we are making sure there are a number of objective criteria around those funds so that it doesn't become our judgement call about who is good and who is not. It is actually which funds meet the objective criteria."

Someone will be able to, for example, opt to exclude fossil fuels, based on a concern about climate change, and be recommended a range of funds.

On the basis of a recent report by magazine Corporate Knights, that would make good sense. The magazine found that the New York State Common Retirement Fund would be about $22.2billion richer had it decided to divest its fossil fuel stocks 11 years ago.

Initially, matching every investor with their ideal vehicle may not be possible, Coates says.

"No, in some areas we are talking to providers about adding funds that will extend the range of what is on offer."

At present, there are funds that will satisfy most people, but within New Zealand there are areas that are limited. For example, someone passionate about animal cruelty might struggle to find the right vehicle, Coates says.

"Another gap is the kind of funds that do positive good in society. There is a particular class of investor who says, `Well, I don't mind if I only get 4 or 5% return, I really want to do something that is good for reducing climate emissions or affordable housing or cleaning up our waterways and that's what I want to put my money into'. Those funds, again, do exist overseas, but they don't yet exist in New Zealand, so we are working with providers to make more of those funds available in New Zealand."

Coates returned to New Zealand in 2003 after working in the United Kingdom on a raft of public-good initiatives for the likes of WWF and Oxfam, to join a project to take fair trade into the mainstream. Fair trade volumes subsequently grew here at a rate of about 45% for a decade.

"That encourages me, that I think we are on a similar sort of tipping point with responsible investment," he says.

"People want to do it. It is a case of making it simple and easy for people to do it and make sure they can do it with credibility, and I think we will see huge increases in market volumes as a result.

"It is quite empowering for investors to realise that they have got a voice through their investment. They can do stuff that is useful and gives some good returns."