Museum a link to the past 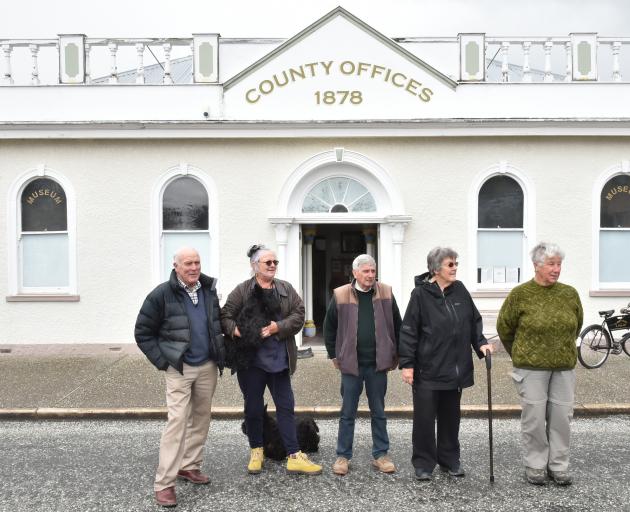 Naseby's museum tells the story of a town once destined to be the capital of the Maniototo, a town that began as a gold-mining camp but put down roots that have stuck to this day.

The Maniototo Early Settlers Museum and Jubilee Museum are packed with the fruits of that settlement, as well as everything from items from the minutiae of everyday living to the big events that shaped history.

The early settlers museum is based in the former council building for the area, with more displays, including an extensive range of early transportation, at the Jubilee Museum across the road.

Naseby used to have a teaching hospital for nurses and midwives, a surprising number of hotels, three banks, a police station, court house, and numerous businesses. 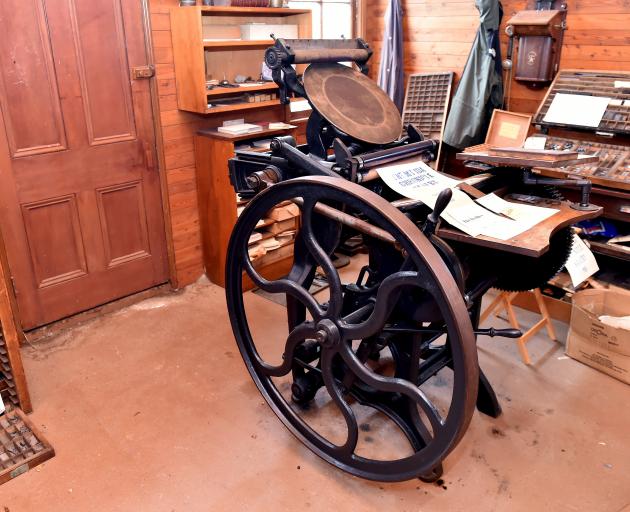 Equipment used to produce the Mount Ida Chronicle.
For more than 50 years it even had a newspaper.

A press and other equipment from the paper is one feature of the museum, but perhaps a greater treasure is the almost complete set of the Mount Ida Chronicle.

And reporters of the time did not shy from telling it like it was.

Open the paper at the Saturday, January 18, 1896, edition and there is an extensive report on the cricket match between Naseby and Blacks, the former name for Ophir.

Rather than a happy tale of the gentle click of leather on willow on the village green, the match ended amid claims of unsportsmanlike conduct after the Blacks team delayed returning to the field, leaving Naseby not enough time to bat a second time.

It prompted the writer to thunder: ‘‘We believe this instance is almost unparalleled in the annals of honourable cricket ... ’’

A variety of guns from major wars.
It was clear from the article the Blacks players were at fault, and darker forces were at work.

‘‘This is a good instance of the way good sport is spoiled by betting,’’ the report reads.

‘‘Always, everywhere, and in all sports, the experience of the past is that the spirit of true sport is killed by betting.’’

The paper also includes news from the Naseby Magistrates Court, which was dealing that week with everything from a man prohibited from a local hotel who couldn’t stay away, to a man who, in the spelling of the time, was ‘‘driving a waggon on the roads of Maniototo County while the tires of his wheels were not of the width prescribed by the by-law’’.

The museum display on the Mount Ida Chronicle includes stories of ‘‘relay boys’’ aged between 10 and 14 years old, who carried messages from Chronicle agents back to the Naseby office.

Each would run a mile before handing a satchel of messages to another boy who would do the same.

Apart from local news, the museum features a war room with displays on the Boer War and World War 1, including a German machine-gun taken as a trophy.

As well, there is everything from moa bones to historic wooden snow shoes, and an impressive collection of horse-drawn vehicles. 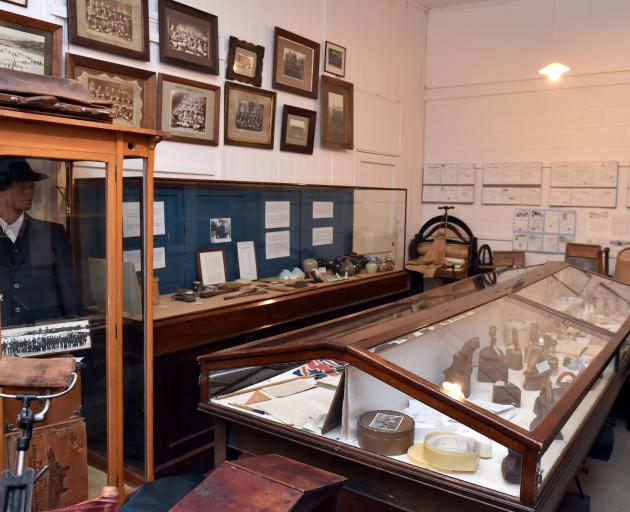 The interior of the Maniototo Early Settlers Museum.
The history of Chinese settlement in the area started poorly, according to a display on that aspect of Naseby’s history.

The first Chinese to visit Naseby was Ah Pak in 1867, but he was ‘‘treated roughly and left for Dunedin’’.

The experience did not discourage Chinese settlement, however, as a party of 15 arrived less than a year later, and by the end of 1868 there were about 300 scattered throughout the goldfields.

Maniototo Early Settlers Museum Inc chairman Sam Inder said the museum was set up by the community in about 1910.

‘‘It was to preserve the heritage of the district as much as anything.’’

Naseby was the capital of the Maniototo until rail went to Ranfurly in 1900.

Mr Inder said the museum attracted holidaymakers and visitors, but was also good for researchers.

‘‘We have all the births, deaths and marriages for families in the district on record here.

The museum had about 25 volunteers, though running it was ‘‘a bit of a battle in a small community’’.