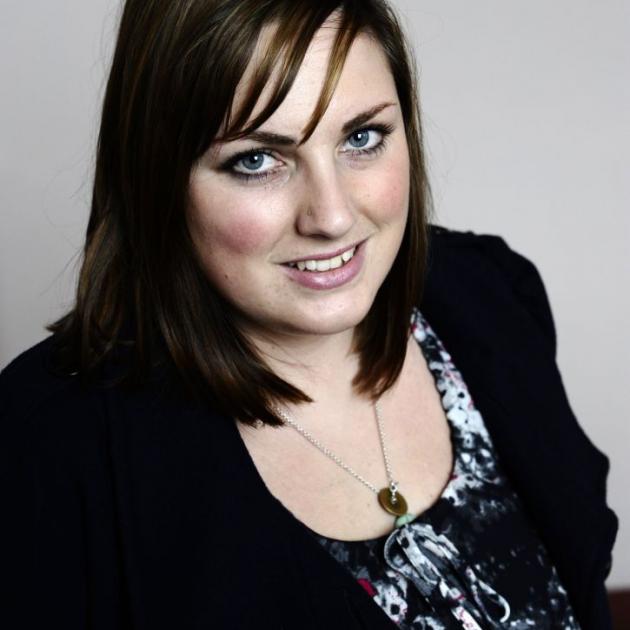 Sarah Marquet
From rural Otago to the big city lights, ODT reporter Sarah Marquet blogs about life in Seoul, Korea. With funding from the Asia New Zealand foundation, she will be working in the newsroom of one of South Korea's largest papers, the Joong Ang Daily, for the next six weeks.

While I am still yet to jump on a plane and make my way to Korea, I have come to a rather startling realisation this week that I think needs to be shared - small town rural New Zealand has changed me.

I had lived in Christchurch all my life, until I took the job in the Otago Daily Times' Alexandra office two years ago.

After two days in Christchurch preparing for my trip, I found myself longing for the wide open spaces, the massive skies and the friendly faces of Central Otago.

In Alexandra it seems as though it is perfectly acceptable and somewhat normal to drive 30-40kmh down the main street, a 50kmh zone.

In Christchurch, it seems as though it is unacceptable to drive at 50 in a 50kmh zone - 60kmh is the norm, even though most of the streets are temporarily down to 30kmh due to road works, potholes and other earthquake related madness.

Yesterday, I was verbally abused by a greasy-haired, generic black band-shirt-clad bogan in a car far too loud as I drove down a road cone-lined street at the suggested speed.

Christchurch has a population of about 363,000 - about 75 times the size of Alexandra's population.

Central Otago has a population density of one person per 1.5sq km, the lowest in New Zealand.

Seoul has a population of 10.5 million with a population density of almost 17,500 people per square kilometre.

I will let you know in a few days.